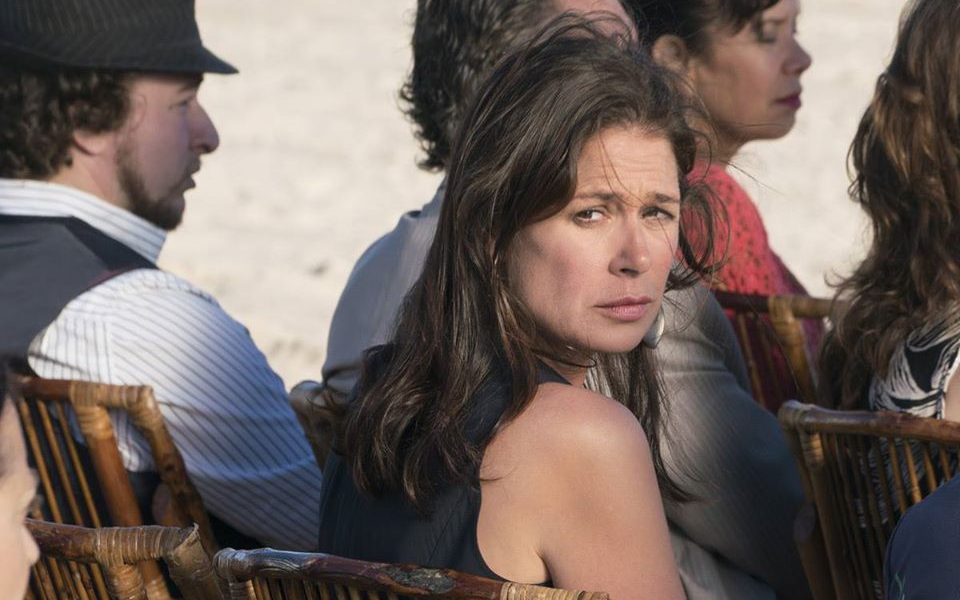 With The Affair finally reaching its conclusion, Getintothis’ Simon Kirk assesses its importance in the current standing of modern day television.

After six years and five season we say goodbye to Showtime series, The Affair.

Lacking happy endings, villains behind bars and feel good factors of 10, ultimately, there’s just one take away from The Affair.

Life. As we know it.

The ceaseless character development throughout the five seasons of The Affair provides a glaring snapshot and an endless depth into what we as humans deal with every day. There are struggles. There’s heartbreak. There’s optimism.

Some go through life without having to experience these three facets at any given stage, but for those who have unfortunately ridden on the cusp of these gigantic waves, coupled with seeing this series play out, it’s resonating at just how close The Affair sculptures and interweaves fact with fiction.

They say fiction is born from fact and while that may be true, The Affair captures one of the rawest aesthetics onscreen for quite some time.

Through the lens of multiple voices and point of view shifts, The Affair picks apart the complexities and mind-bending entanglements of each character which, like all good television, leaves us with more questions and few answers.

While the big two in New York and Los Angeles provide contrasting backdrops throughout the series, it’s the sleepy seaside town of Montauk that places itself as The Affair‘s epicentre.

“When shit hits the fan we show up,” says Noah [Dominic West] to his soon-to-be son-in-law, Colin [Max Flower], in the series finale, 511.

After the twists and turns which play out throughout the five seasons that are a searing furnace of brooding mystery, thrilling crime, raw suspense and heartfelt drama, perhaps this offhand quip from Noah is the most telling quote of all. 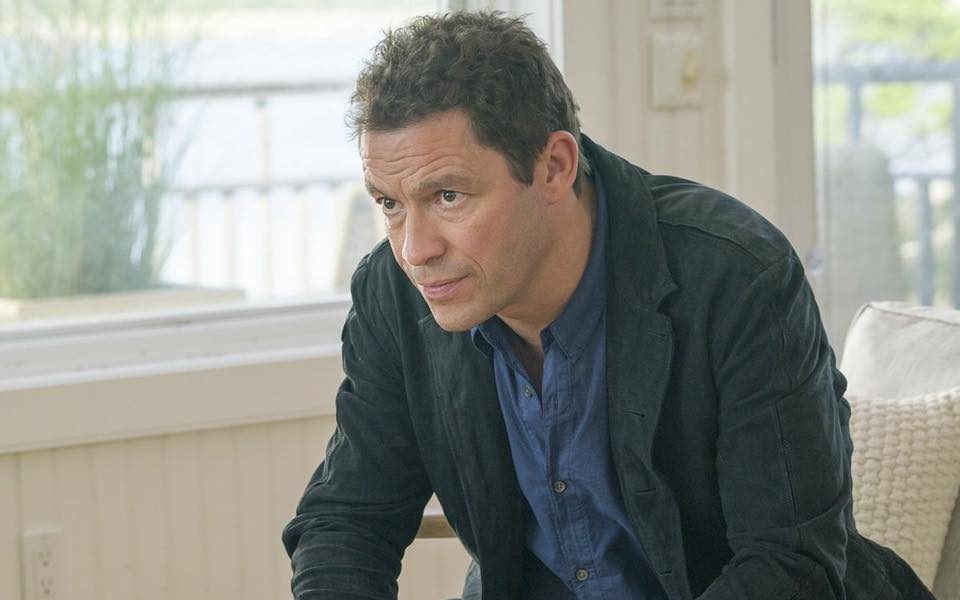 Despite the cacophony of chaos that envelopes the Solloway family, at the end of the day they still are, indeed, a family.

It’s a story that, despite feeling like a wild refuge of hell, seemingly comes full circle, even with burning questions that will linger for the viewer.

Not limited to Noah‘s infidelity which exacerbates into a full-blown #metoo scandal, Alison‘s [Ruth Wilson] mental health struggles, Cole‘s [Joshua Jackson] staunch black and white outlook of life, Whitney‘s [Julia Goldani Telles] highly-strung persona, or Helen‘s [Maura Tierney] tumultuous endeavours of holding a family together, as a viewer you spend episodes flitting between the emotions of like, love, and loathe for each character.

There are flaws. No doubt. During the series, certain characters do put strain on the writing, however isn’t that how life plays out?

We all have someone in our lives that possesses unlikable traits. In an odd way, these characters during The Affair humanizes the series.

One of those flaws doesn’t include an older Joanie Lockhart [Anna Paquin].

Joanie takes the final series into an unexpected terrain whereby we are ferried to the future, with climate change featuring heavily through her perspective as coastal engineer and mother of two.

There is a final hook in 511 that none of us envisage (no direct spoilers here), which is a further testament to the series’ writers, Sarah Treem (House Of Cards, In Treatment) and Hagai Levi (In Treatment, Our Boys).

Where modern day television is concerned, too many times have we lauded and gunned for sociopathic male protagonists. With The Affair, that changes dramatically and we are graced with two heroines that break the mould.

Alison forever carries the burden of grief and is haunted by savage images of a past life that she can never overcome, due to the loss of her first child. Her world forever stalked by tragedy. It’s Alison‘s sheer determination to try and overcome a dark history but as life does to some, it just keeps defeating her. 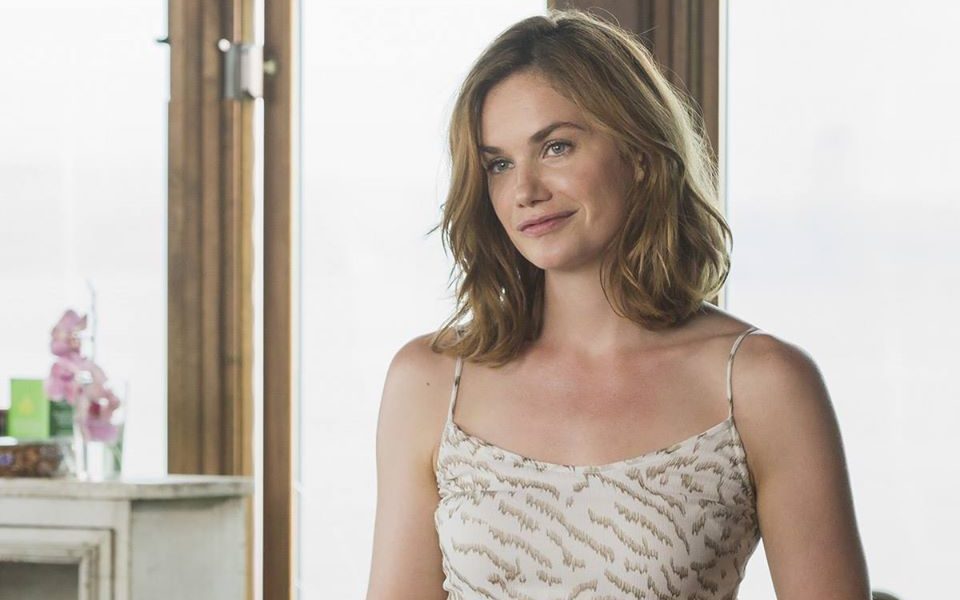 Ruth Wilson‘s character is the weakest and strongest at the same time. She plays a spellbinding role as Alison – a ball of destruction caused by an ill-fated past, going to great lengths to escape it by masking the present with self-sabotage and tightrope walking hedonism.

Then there’s Maura Tierney‘s character, Helen. A separated, recently bereaved by the loss of her partner, Vik [Omar Metwally], and mother of four .

While Wilson’s role as Alison stole the series during the first four seasons, Tierney‘s performance as Helen grew, reaching a striking pinnacle which, at the series’ end, sees her as a clear winner.

Following Vik‘s death, as a way to fill the void of her recent loss, Helen falls into a relationship with A-list actor/producer, Sasha Mann [Claes Bang]. Still, though, the ghost of Noah Solloway nags at her subconscious.

Despite the fires that envelope Helen‘s life time and time again, she extinguishers them fearlessly, finding a way to carry on. Whether it feels right or not is of no great consequence. She just lives with a bare-faced bravery that is projected with extraordinary assurance.

At The Affair‘s conclusion, Helen rises to the fore as the strongest personality out of all the characters we have welcomed into our lounge rooms for the last six years. 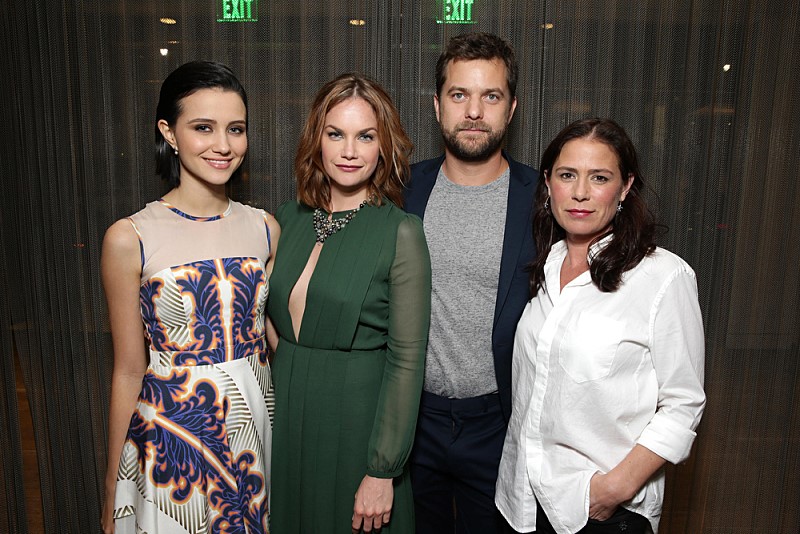 While heroines have had their fleeting moments in this era of television, Carmelo Soprano being the main one that springs to mind, throughout various parts of this series, first Alison, then Helen collectively conquer their male counterparts.

While Tierney won a Golden Globe for Best Supporting Actress in 2016, if she isn’t called to the Emmy podium for her role in The Affair‘s final season then it may just be the greatest artistic crime of modern day television.

Many talk about The Sopranos, The Wire, Six Feet Under, Mad Men and Breaking Bad as the necessary reference points in this golden age of television.

While on the surface The Affair may appear slightly conventional, somewhat colourless and “just another drama series”, there is no surrogate for original writing, cutting-edge production and seamless delivery and Treem and Levi bestow these facets in abundance.

This is why The Affair should not only be a touchstone for any budding screenwriters both now and in the future, without question it should be included in the conversation with the aforementioned series’.

There probably won’t be anything written like The Affair again, which emphasises just how important it is in the sphere of television.