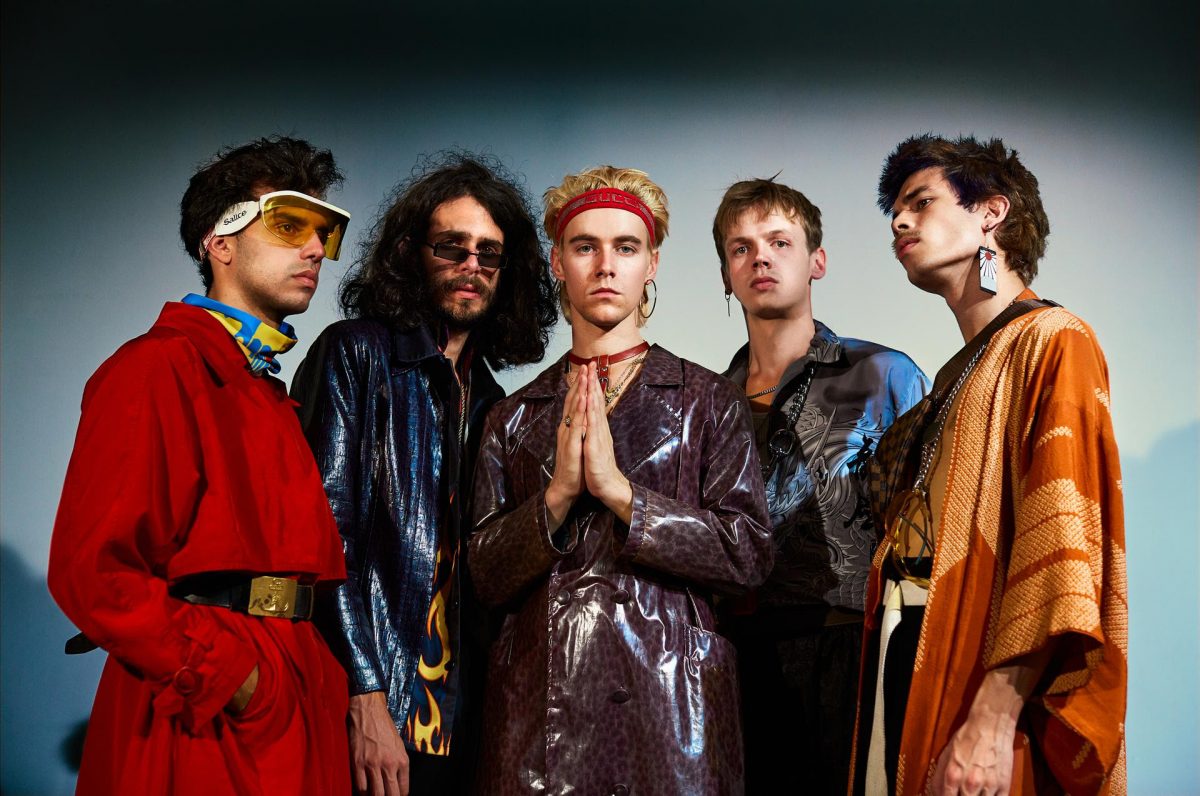 London based HMLTD announce details of their long-await debut along with an accompanied UK tour and Getintothis’ Simon Kirk has the details.

London based five-piece, HMLTD, have announced details of their debut album, which is set for release early next year.

Titled West of Eden, the album will be released on February 7 via UK independent label, Lucky Number.

In conjunction with the release the band have also announced a UK tour which kicks off in Liverpool at the Arts Club on Thursday February 13.

You can watch the video for the band’s second single, The West Is Dead, below. This tracks follows the album’s first single, LOADED.

Of the track, vocalist, Henry Spychalski, goes onto explain:

“This is not dystopia, but a mirror up to late capitalism; where we are and where we’re headed. Sick dolphins lap at the tide, the insects have all dropped from the skies and the global economy enters free fall. Ecological catastrophe guaranteed. The West is dead. Atomised, alienated and apathetic.”

Spychalski continues regarding the inspiration of the album itself:

“The social, cultural and political backdrop that provides the setting for this album is a bleak one, the West is dying in complacent affluence. Sex is commodified. Faith is dead. Morality is used as a tool, and moulded to fit whatever function is required of it by those who yield it. Western civilization has entered its decadent stage. The era of The Last Man (Letzter Mensch) has come. And all the while, the earth grows sick. Ecological catastrophe is guaranteed.” 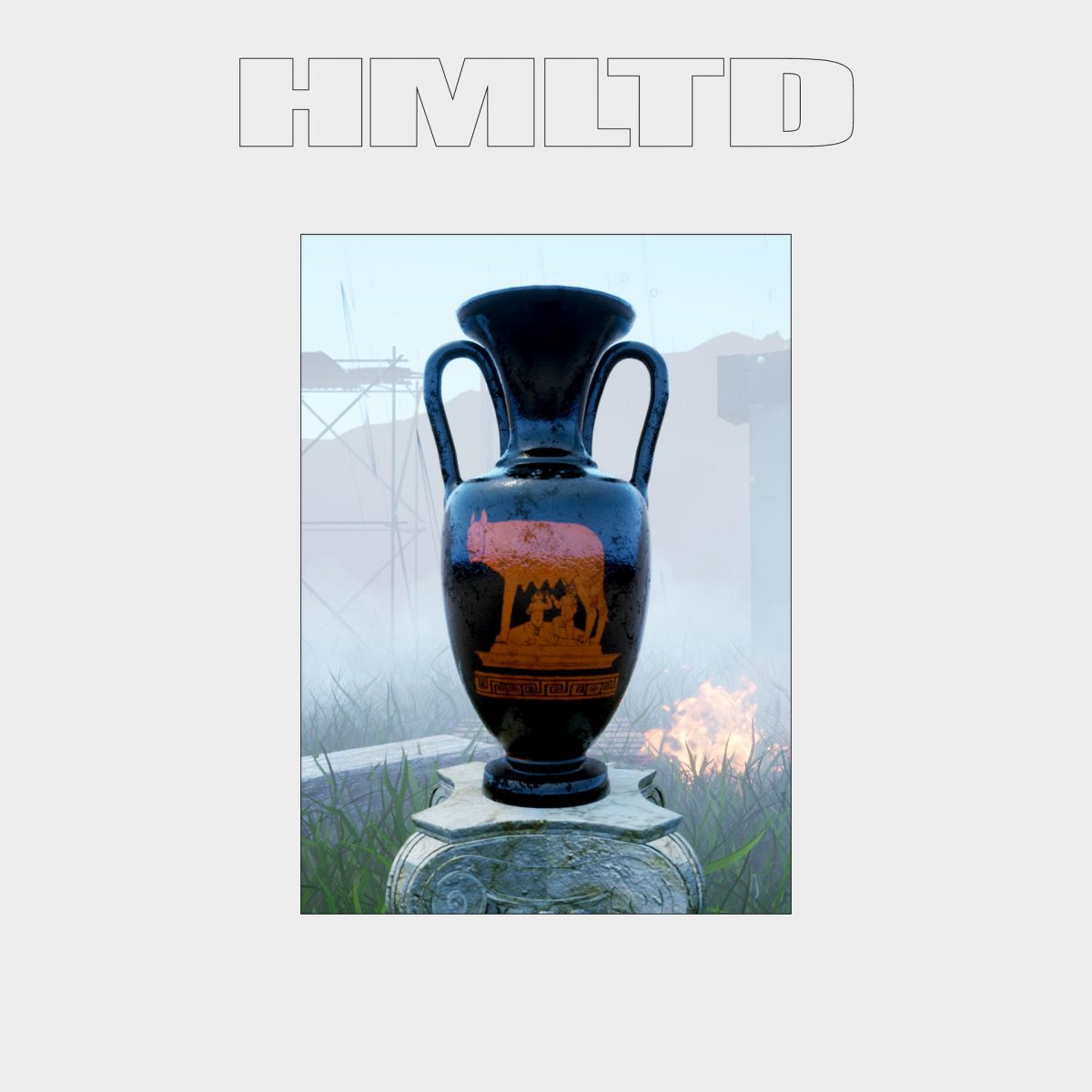 The West Is Dead tracklist