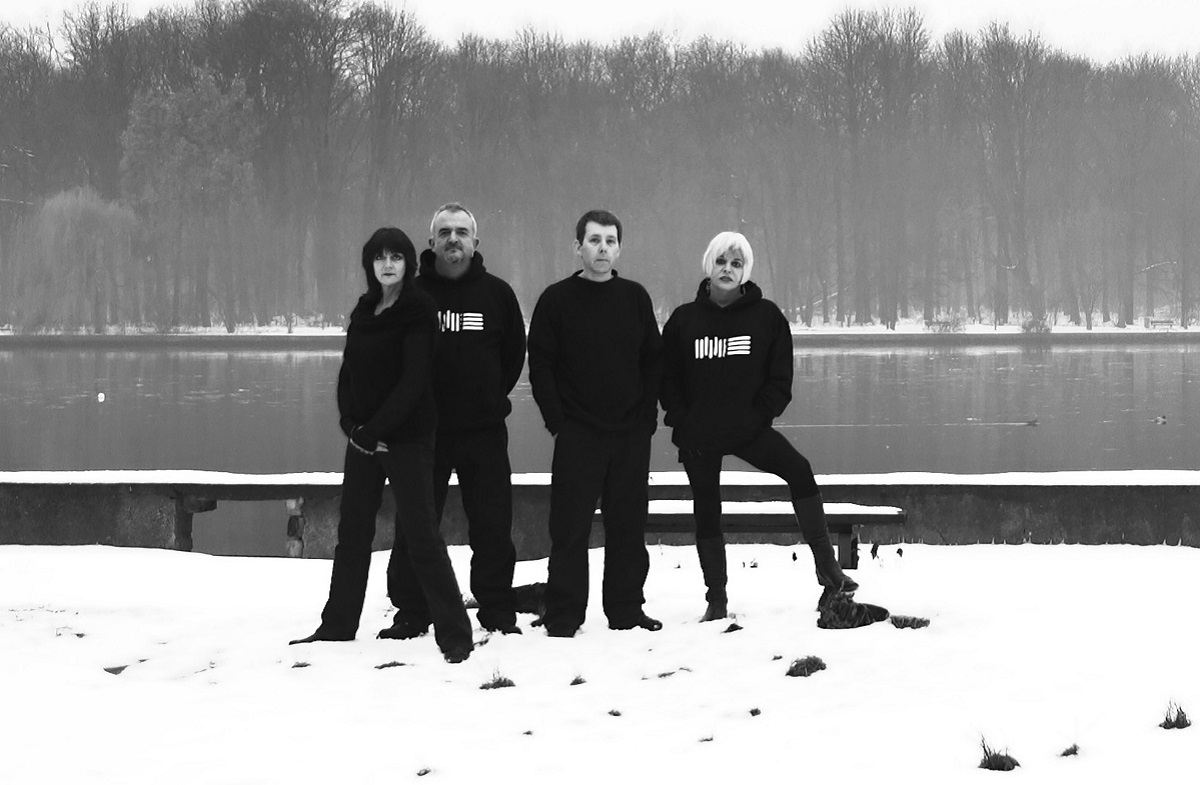 Industrial torch bearers Throbbing Gristle reissue some of their live and studio albums.

Industrial pioneers Throbbing Gristle continue their Reissues Series with with the release of Part Two: The Endless Not, TG Now and A Souvenir of Camber Sands, out on CD and limited edition vinyl released on December13.

In 2004 Chris Carter, Peter Christopherson, Genesis P-Orridge and Cosey Fanni Tutti reformed, 23 years after their Throbbing Gristle split up. Between 2004 and 2007 the band released 14 new studio tracks and a live album of their appearance at ATP‘s Nightmare Before Christmas in Camber Sands.

TG Now, originally released in 2004, saw Throbbing Gristle testing the waters, seeing how it felt to work together again. The EP was available originally to attendees of the RE-TG Astoria event in 2004, their first performance together since 1981.

With Part Two: The Endless Not, the band returned to the studio after deciding they had unfinished creative business outside of the live arena. Released in 2007, over 25 years after their last studio album, the album was, in may ways “more of a rebirthing than a reunion”.

Several live releases followed, but the untimely death of Peter Christopherson in November 2010 meant that this would become the final Throbbing Gristle album.

15 years since the reformation, all the albums included in this phase of the remastered reissues, Part Two: The Endless Not, TG Now and A Souvenir of Camber Sands, will shortly be released.

A Souvenir of Camber Sands is a live document of Throbbing Gristle’s ATP Nightmare Before Christmas performance, originally available immediately at the show.

Throbbing Gristle are known for their documentation of live performances. TG24 (which was reissued in 2002) and TG+ (released in 2004) collated their live recordings up until the band disbanded.

This release reactivated the band’s live performance releases that include Thirty Second Annual Report (from La Villette, Paris) and the Desertshore Installation (from the ICA, London).

A Souvenir of Camber Sands will be available for the first time on vinyl as limited edition clear vinyl release with poster, on double CD and digitally.