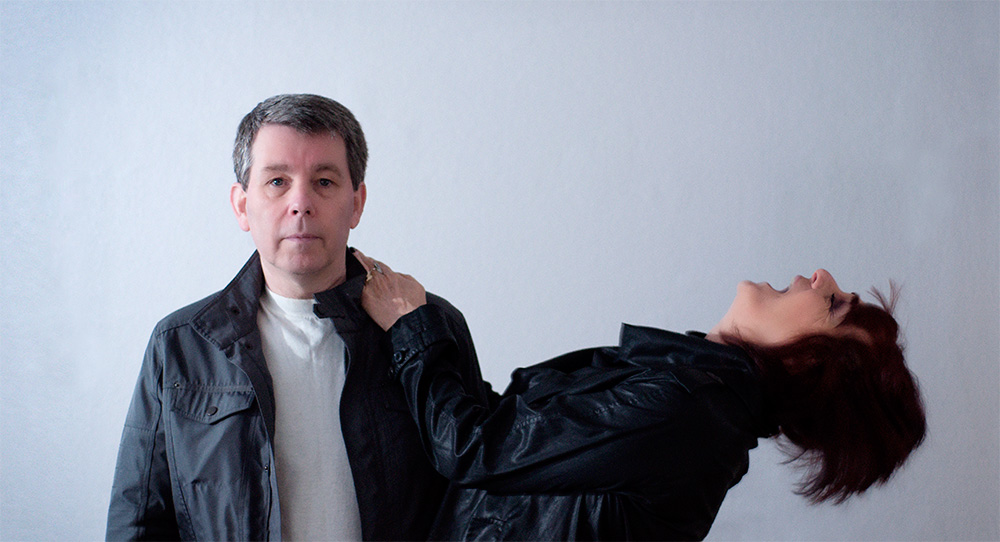 Manchester’s already-eclectic annual festival roster is set to welcome a new addition this year. Introducing Subliminal Impulse: a two-day event stapled to explore the influence and legacy of electronic music through performance and discussion.

Nine venues in the city’s Northern Quarter will welcome established headliners, emerging artists and an array of discursive panels with top speakers over the first weekend in July (Friday 5 – Saturday 6).

The festival is the brainchild of Alan Hempsall, ex-frontman of 80s Mancunian post-punk outfit Crispy Ambulance. Since the band’s close in 1982, Hempsall’s musical interests migrated to industrial and electronic, resulting in a brand new festival driven entirely by passion.

Subliminal Impulse’s inaugural headliners promise a pair of truly exciting nights of music. On the Friday, Carter Tutti (previously Chris & Cosey) will take to The Band on the Wall, marking the duo’s first live appearance since performing with Throbbing Gristle in 1980.

“We were keen to make our mark in the first year by booking headline artists that have an innovative legacy yet remain at the cutting edge of electronic music” states Hempsall. ‘Stephen Mallinder of Wranger has helped shape electronic music from Sheffield’s unique perspective over the years with Cabaret Voltaire.”

Doves – top ten tracks ahead of their much-anticipated return

“Likewise Cosey Fanni Tutti and Chris Carter have made and continue to make a lasting mark on music and the wider sphere of art and sexual politics. Cosey’s book and Chris’s recent album on Mute Chemistry Lessons Vol 1 shows how vibrant their contributions remain.”

Speaking on the concepts behind the festival, Hempsall revealed that Subliminal Impulse will be largely free, with a hope to give up-and-coming talent a platform to present their works.

“In line with a lot of urban European festivals we intend Subliminal Impulse to be a largely free festival so that people can explore the enormous amount of new and emerging electronic artists that are out there.”

The festival’s lineup is yet to be fully revealed, however current confirmed acts include ambient project Aemaer, industrial A/V artist K. Craig and cello/synth two-piece Special Bazaar. Keep an eye out for more over the coming weeks.