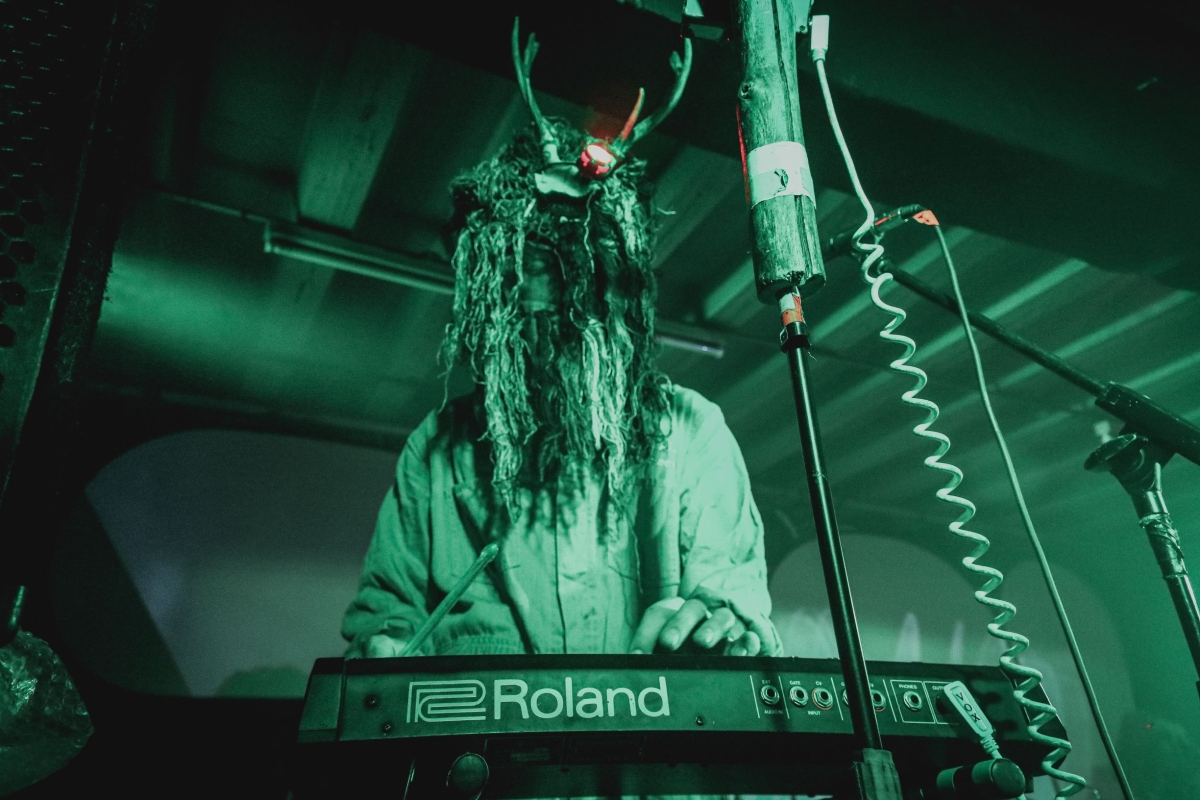 For The Residents it was about wanting audiences to focus on their pop deconstructionist music rather than their image.

For Goat it’s central to their belief system, which concerns sacrificing the individual for the collective good.

Slipknot, meanwhile, just wanted to look as scary as fuck.

Whatever a band’s reason for donning a costume, it’s pretty clear they’re an odd bunch, with tonight’s gig at a packed Invisible Wind Factory giving us two of the latest acts to mix music and masks.

First up is Barberos, who feel like they’ve been doing their thing in front of Liverpool audiences for years now.

Thankfully the self-styled “avant-electro progressive noise-core band” show no signs of loosening the Lycra just yet and tonight despite being cut down to a duo they lose nothing of their power to create aural disorder.

On to the main act and London’s Snapped Ankles come to Liverpool with something of a reputation.

Their 2017 debut Come Play The Trees was taken very literally by the woodland-obsessed hyper-active post-punkers, who were quickly sparking their own Extinction Rebellion, via their decision to play synths disguised as logs while dressed as vagrant Morris dancers.

It’s led to some proclaim Snapped Ankles as the best live band in the world, a label clearly responsible for the large crowd which contains an equal number of hip young gun slingers as it does grizzled heads.

The latter will surely appreciate just how much Snapped Ankles recall Mark E Smith’s The Fall with their barked propulsion and angular rhythms while other left-field references include Hawkwind and Can as the band move through the likes of Tailpipe, Letter from Hampi Mountain and the recently released single Rechargeable.

Unrelenting in their motorik pulse, it’s infectious stuff,with any doubts about capital-centric hype dismissed as heads nod and shoes shuffle.

Yes yes yes, we loved that @snappedankles gig last night, WHAT A BAND. #nuharubyra and #barberos none too shabby either

Grinning faces and a joyous sense of community: perhaps there’s nothing more complicated to Snapped Ankles look than having fun.

If that’s the case than they’ve succeeded tenfold. 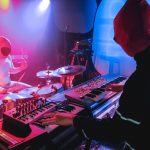 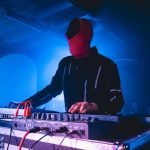 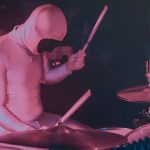 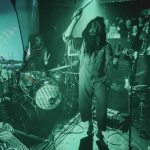 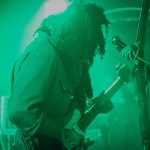 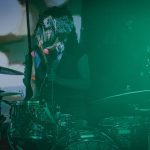 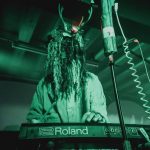 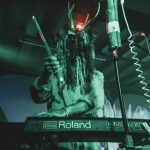 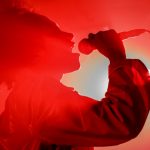 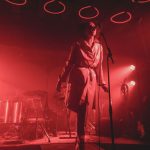