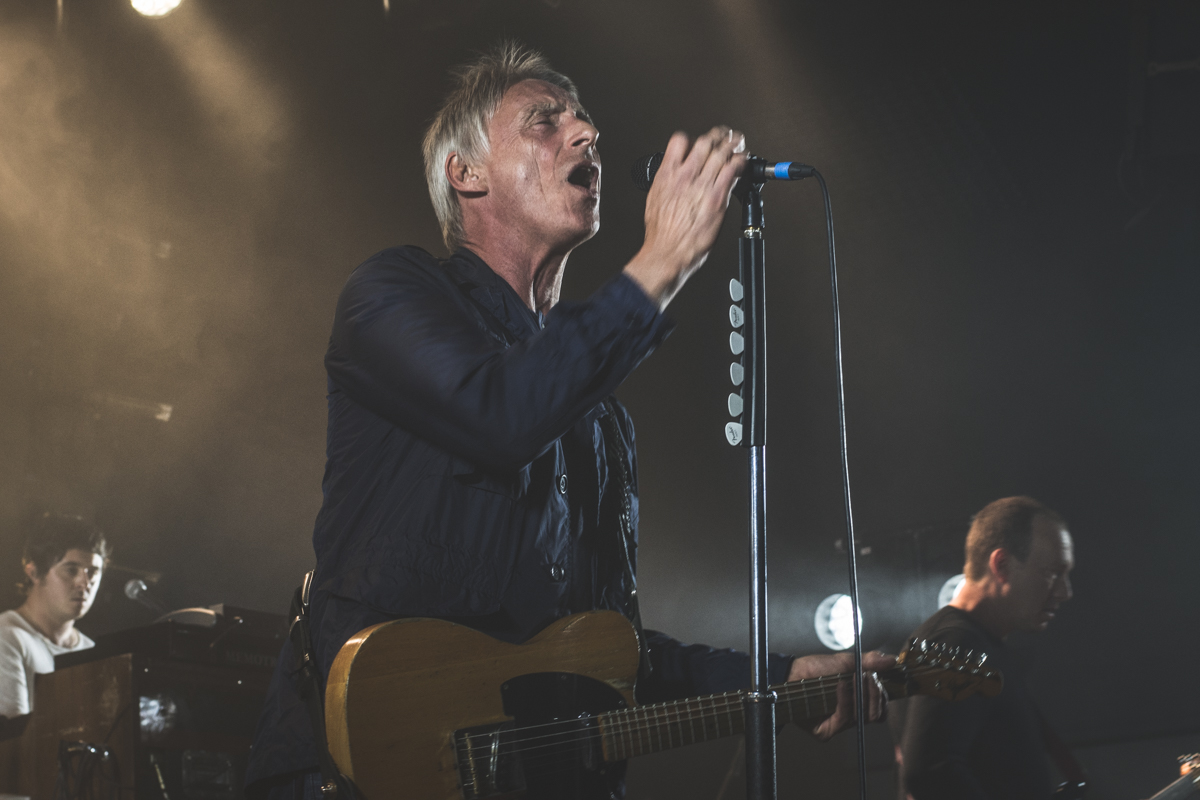 The Modfather has announced a tour for 2020, Getintothis’ Simon Kirk on Weller’s latest live outings.

Paul Weller has announced a tour for next May, including a Liverpool date.

The Jam and The Style Council front man will be performing at the Eventim Olympia on Wednesday May 13 as part of his latest extensive UK tour.

Weller released a live album, Other Aspects Live At The Royal Festival Hall, earlier this year, which included material from solo work along with cuts from The Jam and The Style Council.

His last studio album, True Meanings, was released in September last year and with the announcement of these tour dates, a new album could well be in the offing prior to Weller‘s May tour.

Along with his much talked about secret show at the Arts Club back in 2014, Weller last played in Liverpool in 2017 at the Mountford Hall.

No doubt this will be a welcomed return for the man dubbed, “The Modfather”.

Full tour dates are below with tickets going on sale this Friday at 9am.