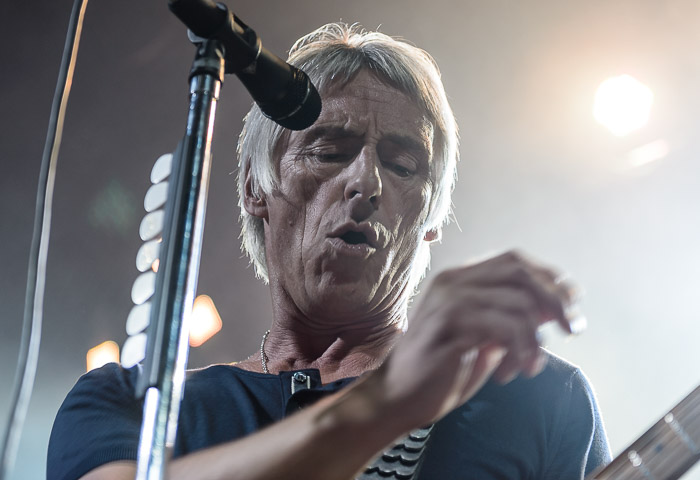 Living legend Paul Weller brings his jam packed songbook to East Village Arts Club, Getintothis‘ Alan O’Hare was there to see if the Modfather’s still got it.

We’re half an hour in and Paul Weller hasn’t played a note of music written before the year 2000.
The Modfather? Dad-rock? Please. Redefine your prejudices and open your ears.

The opening salvo of Wake Up The Nation, From Then Floorboards Up, Fast Car/Slow Traffic and Sea Spray has rattled EVAC’s walls and the crowd love it. By turns confrontational, full throttled, angular and cognitive, the tunes rock.

The old Style Council hit, My Ever Changing Moods, is the first nod to nostalgia, but with the riff updated to a vibrant guitar figure and Weller’s voice every inch the blue eyed soul croon, it sounds great. The gig – a charity event in intimate surroundings – is threatening to take the roof off. 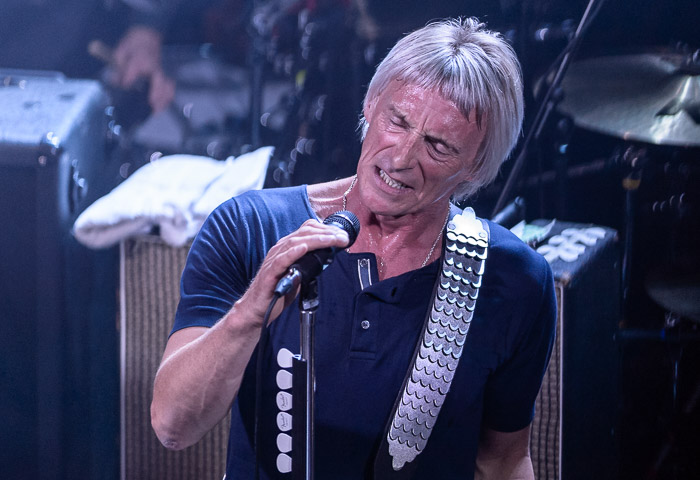 “This is off the last album, which none of you fuckers bought,” declares Weller before launching into The Attic – a river deep, mountain high update on a northern soul beat, buried in bleeps and white noise. Therein lies the dilemma at the heart of the ex-Jam man’s audience: they love him for who he is. It’s just that what makes him who he is, never allows him to stand still as an artist.
Not that it matters to us: if you’re prepared to follow Weller (home and away, if you like), the rewards far outweigh the missteps. Broken Stones is one such moment – an overwrought and stodgy ballad that brings the house down nonetheless. Go figure.

But we’re back on track for raging versions of Friday Street, 7&3 Is The Striker’s Name and Peacock Suit. The Jam army – spot the Fred Perry with the overhanging ale gut – get their wishes with a taut, but rushed, Start and a go home take on the definitive Town Called Malice.

But it’s the post-Millennium tunes that seemed to rock The Modfather’s world. And long may that continue to be the case. 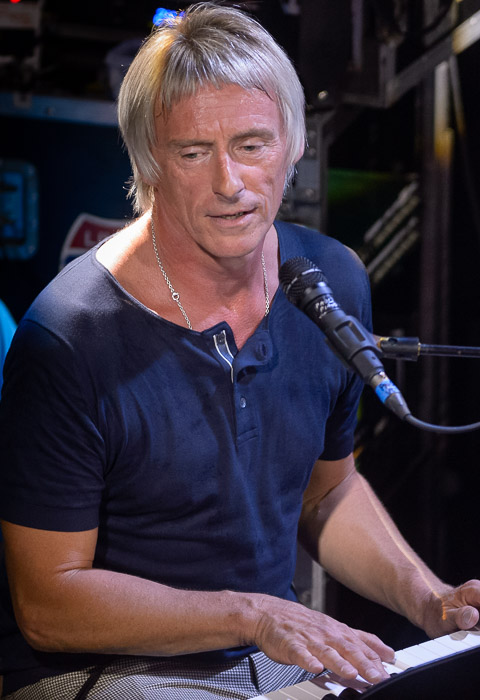 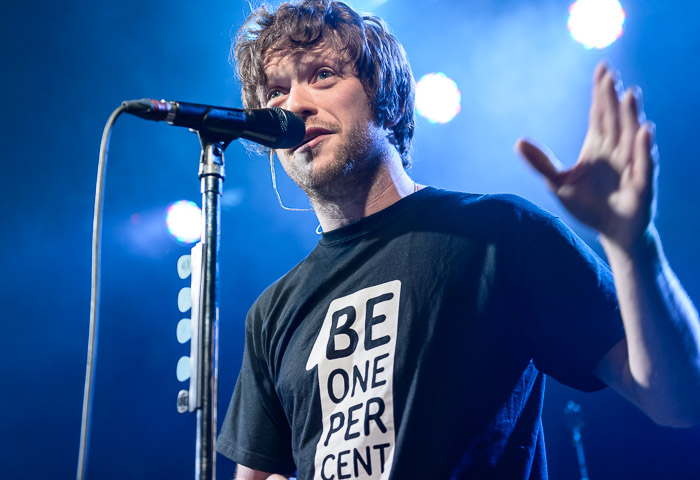