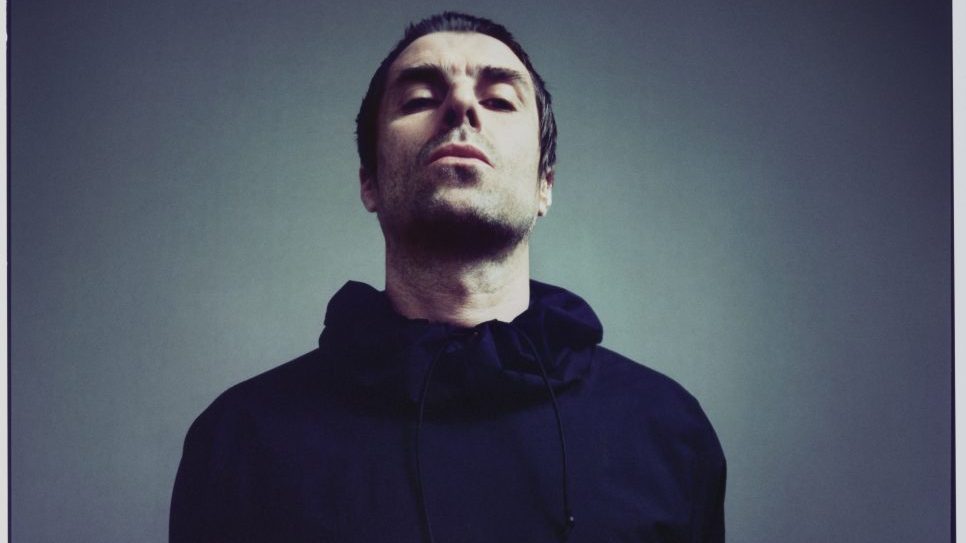 Liam Gallagher has launched a new campaign to help fight homelessness, Getintothis’ Lewis Ridley has news on Part With Your Parka.

Liam Gallagher has teamed up with Centrepoint, Shelter, ICHH and Aberdeen Cyrenians to make a difference this winter.

The Part With Your Parka initiative calls on fans to donate a parka or a coat at numerous sites across the UK and Ireland.

Fans who make a donation will have a chance to win a pair of tickets to their nearest show, as well as a meet-and-great with Liam.

In addition, a fundraising campaign in support of Centrepoint has been launched at Facebook.

As various targets are achieved, each fan who contributes will be entered into a draw to receive some special prizes, which include signed setlists, Why Me? Why Not. deluxe box sets, and parkas from Liam’s Pretty Green clothing line.

When the campaign concludes, one fan will win one of Liam’s own parkas as worn on stage during this current tour.

A full list of donation points can be found at:  https://www.liamgallagher.com/partwithyourparka/.

The Part With Your Parka campaign runs throughout Liam’s current sold-out UK and Ireland headline tour, which includes a date at Liverpool’s M&S Bank Arena later this week.

The remaining dates are: