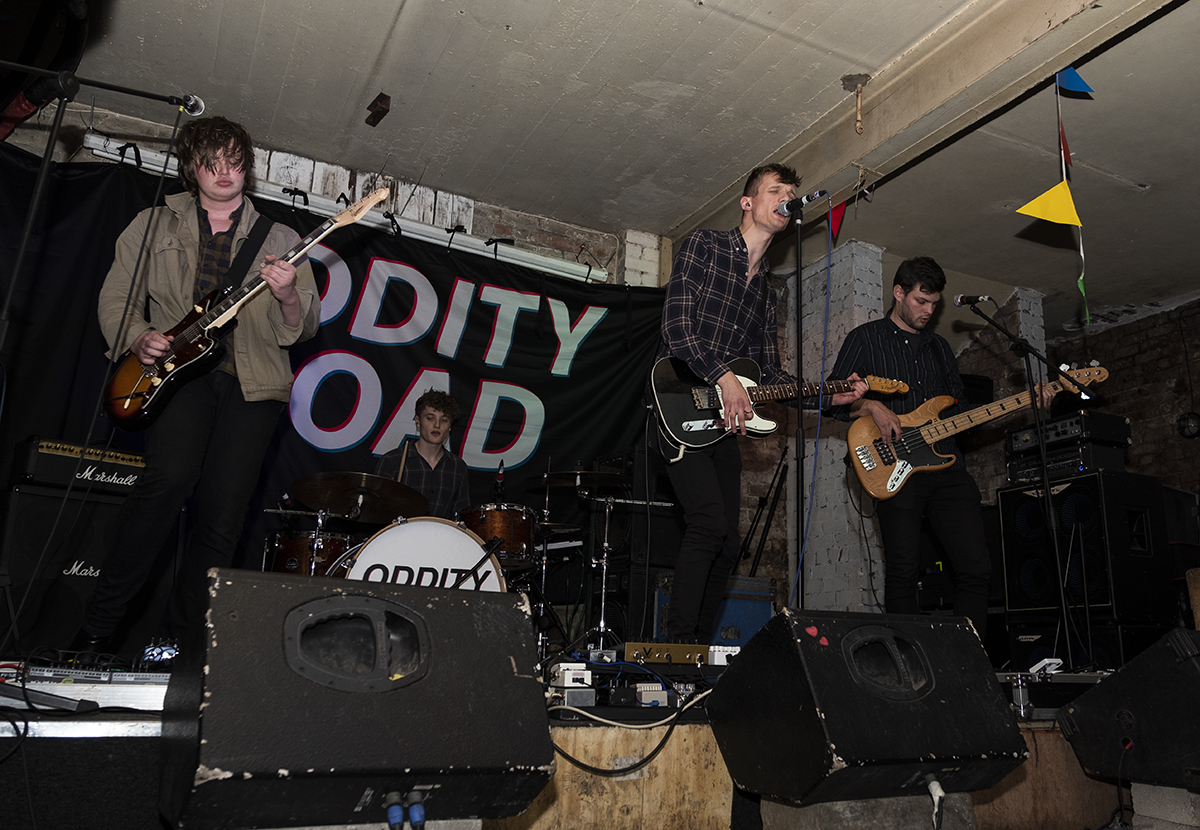 Oddity Road were part of a good night of music at Sound Basement on Friday night, with Getintothis’ Amos Wynn there to see them in action.

Having embarked on their UK tour last month Liverpool acted as Oddity Road’s fourth stop off.

Despite having only a small crowd present for their set at Sound Basement, the Sheffield band were still able to show their potential with a solid set.

As did one of the support acts, the Nineteens, who had a packed crowd under their spell during their set, with a superb atmosphere.

Although Oddity Road may not have had a full room, they put on a good show for the people who were there.

They kicked their set off with Don’t Hold Me Down, which was a strong start.

Each track continued to sound good, and certainly had an anthem feel about them.

One of the stand out tracks was Fake Heart Break, which had a big sound and had strong vocals from front man, Jack Heath.

The song is certainly designed to be played in front of a bigger crowd in a bigger venue.

Their next release, Talk All Night, was recorded down the road from Sound at Parr Street Studios, and if the live version is anything to go off then it is set to be a great addition to there catalogue.

The Sheffield band closed the evening with Why Am I Like This and All again, with both continuing the trend of being catchy indie crackers.

You can only play to what’s in front of you and that’s exactly what Oddity Road did, producing a strong set for those there.

Girl Ray go pop: ‘Maybe some old timers will be a bit upset’

Supporting the Sheffield band was Citadel and the Nineteens.

Citadel had a strong rock sound, smashing through their set, with a few songs with potential.

With a fast pace and some quick vocals, the opening act entertained the early attendees.

A string replacement was needed for the bass half way through the set, with a member of the crowd proving to be a saviour for the four-piece.

They also covered a song that is a million miles away from American rock, as they finished on I Bet You Look Good on the Dancefloor.

Something just didn’t sound right with the Arctic Monkeys hit, perhaps it was not hearing Alex Turner’s Sheffield twang singing it.

Next up was the Nineteens, who took things up to a whole new level, and produced an entertaining set.

With a strong turnout and a positive reaction from the crowd, it could’ve very well been the four-pieces own headline show.

They started with the superb sounding 20 Zone, which was DMA’S esc, with some excellent vocals.

Throughout they created a Brit Pop feel, with the crowd loving every sec, with a series of chants.

To accompany that they performed an Oasis cover, getting everyone bouncing to a rendition of Supersonic.

With a headline show at O2 Academy 2 potentially coming up in December, they’re bound to have another excellent turnout if Friday’s performance is anything to go off.

The support acts may have attracted their crowds, but those who didn’t stay behind for Oddity Road missed a trick as the Sheffield band provided great listening.

With a sold out hometown date ahead of them, maybe Liverpool will follow suit the next time they visit. 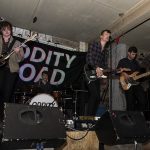 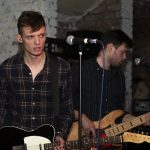 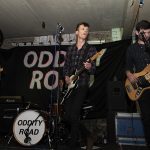 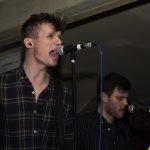 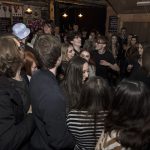 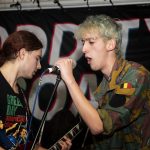 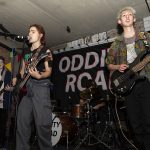 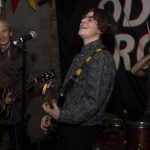 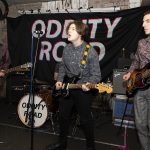 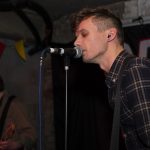