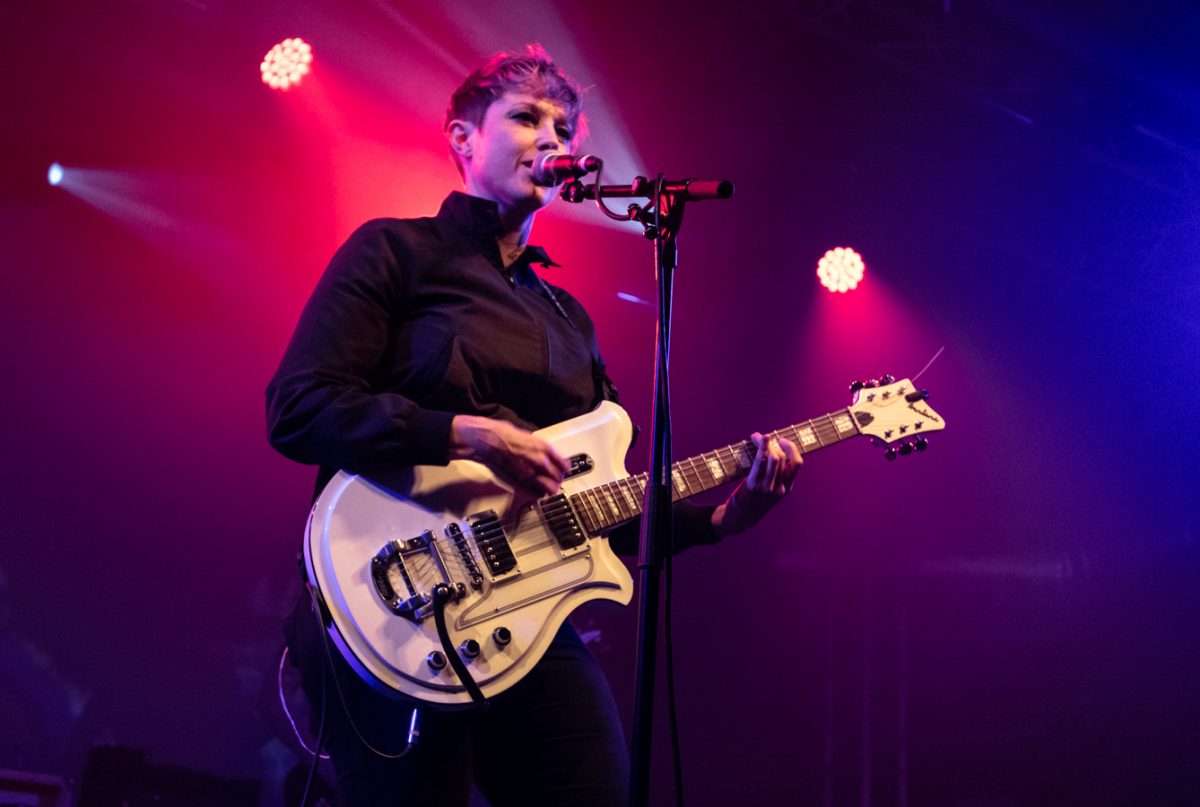 We do feel as if we’ve been waiting forever for this tour to come around.

Since the release of Revolution Of Mind last October we’ve caught the band supporting The Coral not long after and playing alongside the likes of Bodega and Anna Calvi at the 6 Music Festival back in March.

Since then the Wirral band have got around all the festivals you can pack into one summer and finally embarked on their biggest headlining tour to date.

It’s been a long time coming and they’ve certainly come a long way.

Mamatung begin an excellent line up and put us all in the mood with some meditation, asking the audience to take some deep breaths before launching into their set whilst also calling all sisters and brothers to unite.

Three multi instrumentalists, the stage is packed with interesting objects and we spy an autoharp, ukulele, and various other percussion instruments plus not one, but a whole set of cowbells.

Only recently releasing their first EP Howl is enough cause for celebration and the set is full of laughter and fun with one song using the cowbells to alert us there’s an unknown item in the bagging area.

Chester’s Peaness are sad the She Drew The Gun tour is nearly at an end as they’ll have to go back to their ‘normal’ jobs soon, but the three piece are determined to go out with a bang.

They bring a ray of sunshine to a very wet November Friday night whilst singing songs about quitting your job and being sad and not wanting to get out of bed.  We’ve all been there.

We’re gonna play a song about Brexit they tell us as the crowd booos, yeah we know…they reply.  The set is a lovable treat to watch, with Rach and Balla bouncing off each other messing around on stage, everyone’s having a good time.

She Drew The Gun don’t waste any time starting with Resister and Something For The Pain, which gets the crowd warmed up nicely but we can’t help but wonder what the rest of the set has in store as they’re getting, perhaps, their two most well known songs in straight away.

Following on we get Wolf & Bird and Since You Were Not Mine, we’ve had over a year to process the ‘new album’ and if you were new to the band for Revolution of Mind and then got stuck into their debut also, it feels like this is a set of well known songs.

It’s when they get to a very dark and moody, fuzzed out version of Between The Stars that things get interesting.  It feels heavier than when we’ve seen this played before and it sounds incredible, appropriate for darker and more uncertain political times we’re floored by this one song.

And that’s when the set changes, as with the previous song the tone is darker, the guitar sounds more like a drone, Revolution of Mind get a heavier military drum beat, the crowd goes wild and there’s massive cheers at the end. The politically charged lyrics and brooding vibes give off a sense of happening and change.

Arm Yourself gets dedicated to arming yourself against the next Tory government whilst Paradise is about capitalism. Thanks sisters and brothers, Lousia Roach calls out between songs.

New song, and Frank Zappa cover, Trouble Everyday gets the crowd bouncing, only slightly changed to suit today’s political climate (plus the swap from cops to bizzies) fists were raised in solidarity throughout.

Magic to see She Drew The Gun headlining a packed Liverpool Academy tonight.

Another new song introduced as like a James Bond theme tune if Jodie Comer was James Bond goes down well.

Then we get a huge section of Pit Pony, Resister Reprise, the incredible Poem (shout out to the guy with his fist raised throughout the entire song) and brilliantly relatable Malvina Reynolds cover No Hole In My Head.

New track for this Halloween Hallow’s Eve breaks up the end of the night before an encore which appears to send half the audience home or chatting all the way through which is an annoyance especially when downstairs’ Academy 2 gig from The Alleys bleeds through over Lousia Roach delicately singing by herself.

As we’re leaving the venue we’re behind a group of guys who disliked the set.  We overheard them saying it was like being at a Socialist rally and it wasn’t for them.  They didn’t realise that was going to be the vibe of the night. Are you not a sister or brother? One asked joking.  No I’m not, the other replied.

We felt a bit annoyed, there’s being political onstage by shouting Fuck the Tories or similar, but She Drew The Gun also pick up on everyday struggles and realistic hardships we’re all having to face.

This writer feels a strong emotion hearing She Drew The Gun lyrics it’s probably one of the only bands we know we’re going to get a bit emotional at their gig because of the topics they touch upon.

Mental health struggles, homelessness, capitalism, corporations, feminism, the list is seemingly endless and the songs are like a call to arms to get together and help each other to work together and make everyone included.

The topics in She Drew The Gun’s lyrics are real life, it’s happening around us right now and they’re speaking out and telling it like it is.

We just feel that if you’re coming away from this gig not feeling inspired or motivated for change, well how can change happen if you choose to ignore it? 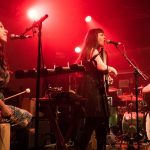 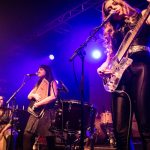 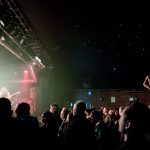 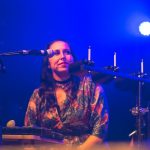 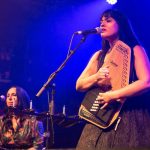 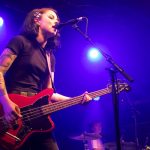 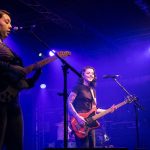 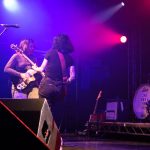 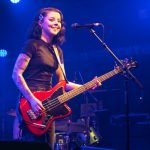 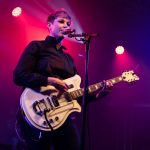 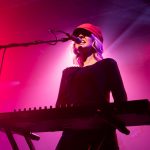 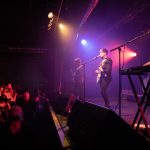 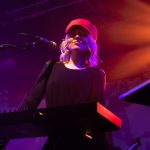 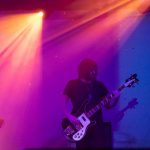 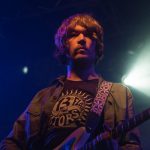 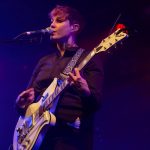 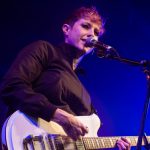