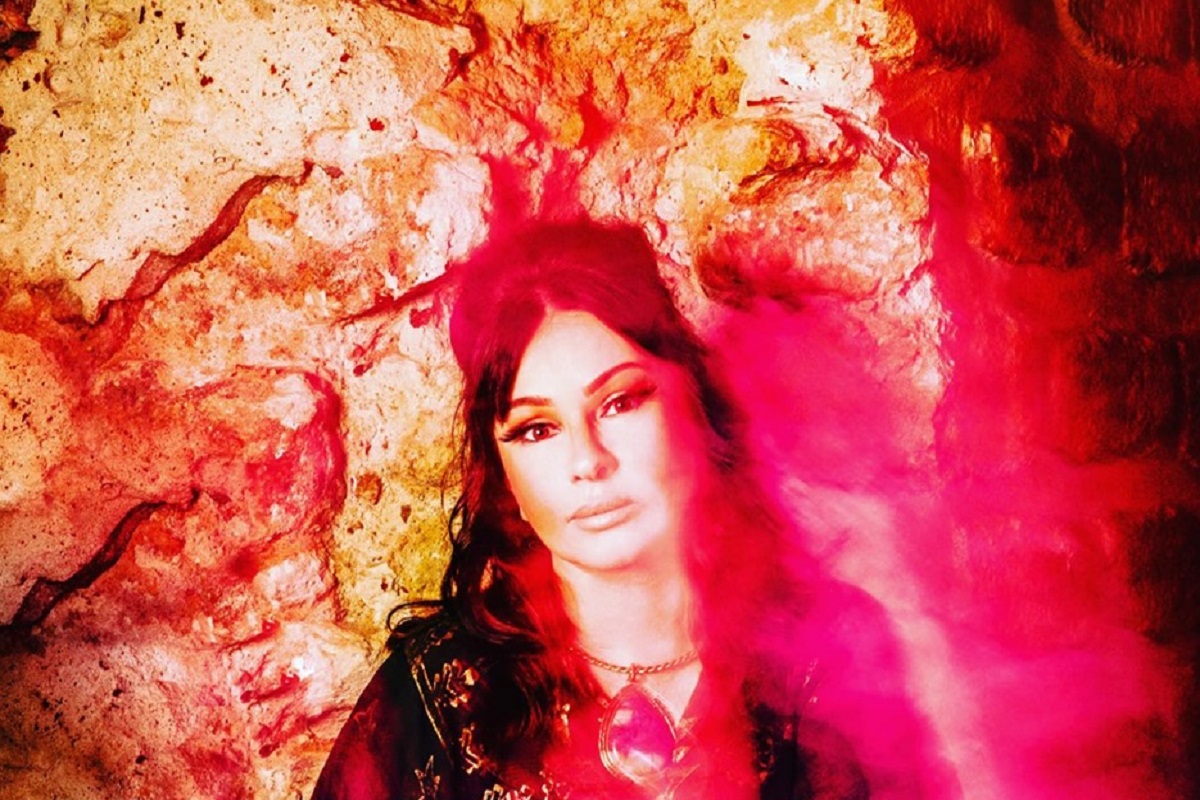 Natacha Atlas brings her unique and remarkable vocals to the Capstone and Getintothis’ Rick Leach looks ahead to a distinctive performance.

Heralded as one of the world’s most distinctive voices, Egyptian-British Natacha Atlas has carved a path synthesising Western and Middle Eastern vocal traditions with mind-blowing dexterity.

Her latest work sees her push vocal and musical boundaries even further by effortlessly weaving jazz traditions into her already unique blend.

From her beginnings with Transglobal Underground in the mid-1980’s Atlas has worked with Peter Gabriel, Nitin Sawhney, Nigel Kennedy, Indigo Girls, Jean-Michel Jarre, and Ibrahim Maalouf, and many more.

Most recently, she has been collaborating with the likes of Omar Sosa and Paolo Fresu, whilst co-composing (with frequent collaborator Samy Bishai) the score for Herve Koubi’s 2019 contemporary dance creation Odyssey.

Over the years, Natacha’s exceptional talent has been repeatedly recognised by her peers and fans alike in the form of a host of music awards (incl. a French ‘Victoire’) along with numerous invitations to be the star vocalist at major events, such as the Millennium concert at the pyramids in Egypt in 2000 with Jean-Michel Jarre.

She has also appeared on the scores and soundtracks of numerous Hollywood blockbusters, including Sex & the City 2, The Hulk, Kingdom of Heaven, Brick Lane and Sahara.

Strange Days is the stunning new album from Atlas that is already being hailed within the industry as a game-changer in its pioneering marriage of jazz and the mystique of Arabic vocals.

A darkly dystopian Arabic-infused jazz fantasy, the album evokes and emotes in equal measure, presenting one of the world’s most unique voices at her captivating finest.

Recorded between the UK, France and Brazil, the album furthers her journey through the landscape of jazz via a remarkable range of stylistic adventures along the way, and features some surprising internationally-heralded special guests and strikingly original covers. 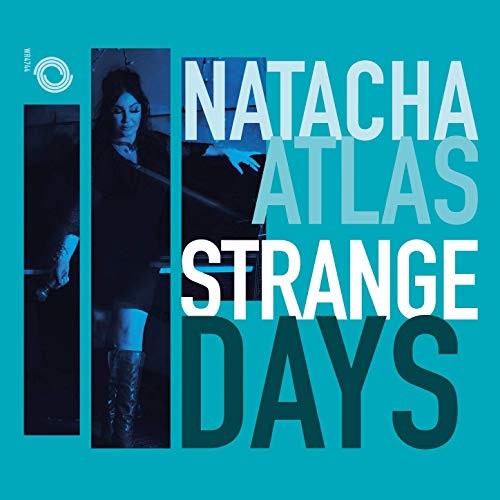 In this concert, she will be performing tracks from her new CD Strange Days to be released in September 2019 as well as material from Myriad Road and previous albums.