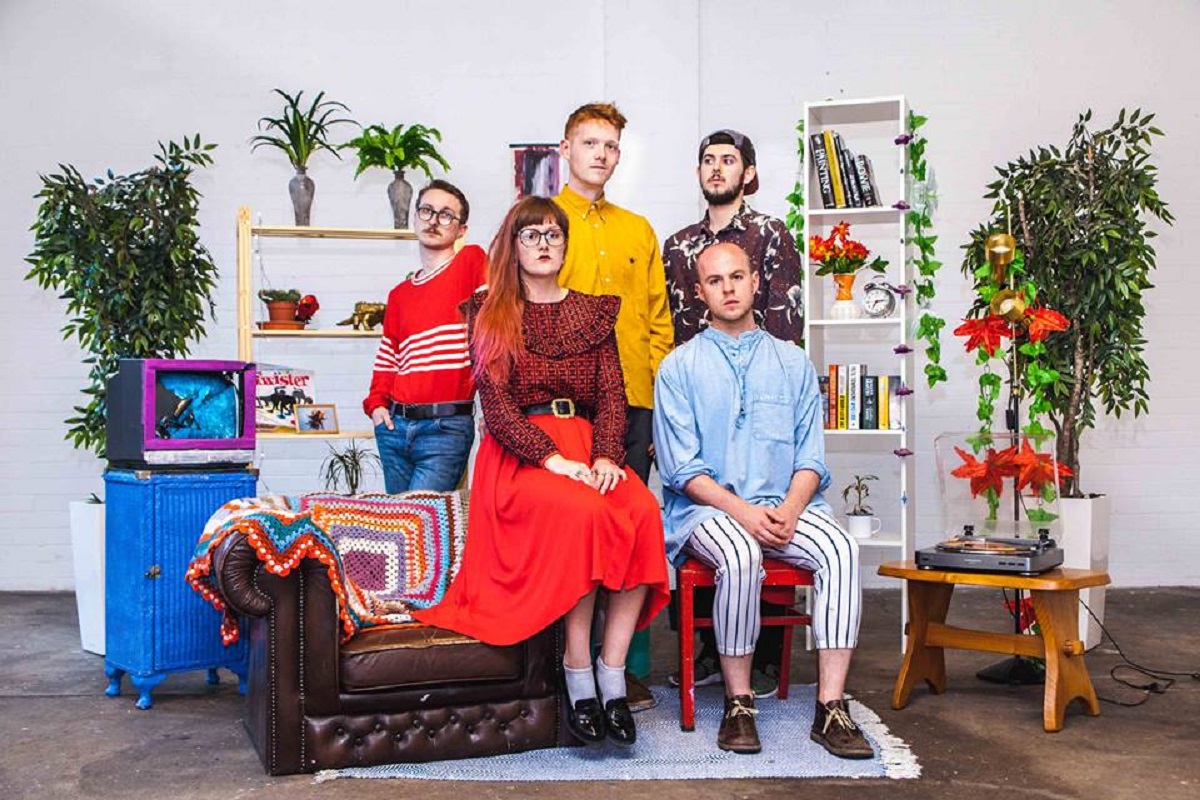 The Golden Age Of TV

Ride have released some truly epic records over the years. Their debut album Nowhere still stands as one of the best debuts of the 90s and their reformation was both welcome and worthwhile.

Their comeback album Weather Diaries stands tall in the company of their impressive back catalogue and latest release This is Not a Safe Place continues this run of form.

But surprisngly, this may not be their biggest legacy.

This week’s Unknown Pleasures features two bands who name Ride as an influence, and a third where we spot this influence for ourselves.

More impressively, all three bands sound completely different to each other and would be classified as three different genres.

Read on to see how this can possibly be the case. 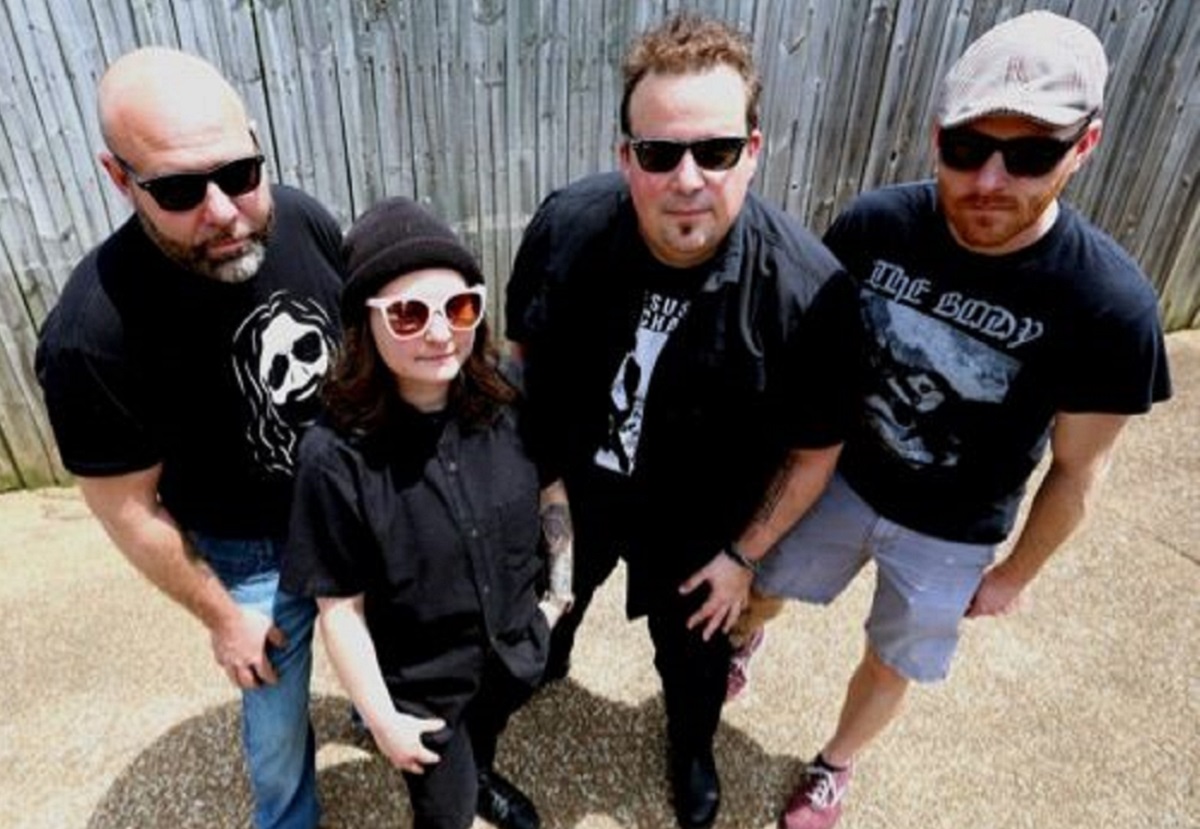 Few would have predicted that Shoegaze as a genre would survive into the modern day.

So-called because band members spent a lot of their stage time looking at their effects pedals and their readouts, Shoegaze gave us some fine memorable bands before being blown away by Britpop.

Bands such as Ride, Slowdive and Chapterhouse made incredible, expansive records that, to my ears at least, were some of the most exciting of the 90’s, but the term Shoegaze was soon used in a negative way and became almost an insult.

The scene was short-lived and soon became all but forgotten by the mainstream.

But then something incredible happened.

Instead it found favour in America, where it thrived under the banner of Dreampop, and across Europe.

Step forward then Nashville’s Palm Ghosts who release their latest single, The Bells. In their own words, their songs ‘hark back the 80’s British Glory days where Dream Pop and New Wave ruled and carved out a legacy that is still with us today.’

This isn’t to say that the genre, or Palm Ghosts take on it, have stood still and failed to evolve.

Their sound is heavier than the 90s version and comes filtered through all that has happened in guitar music since.

There are echoes of Ride and The Cure here, but there are also flourishes of post Grunge. The reliance on effects pedals has diminished and some of the guitars are allowed to sound like guitars.

The Bells is a record made by people who love the music they write. Its passion and its drive seep from every pore. 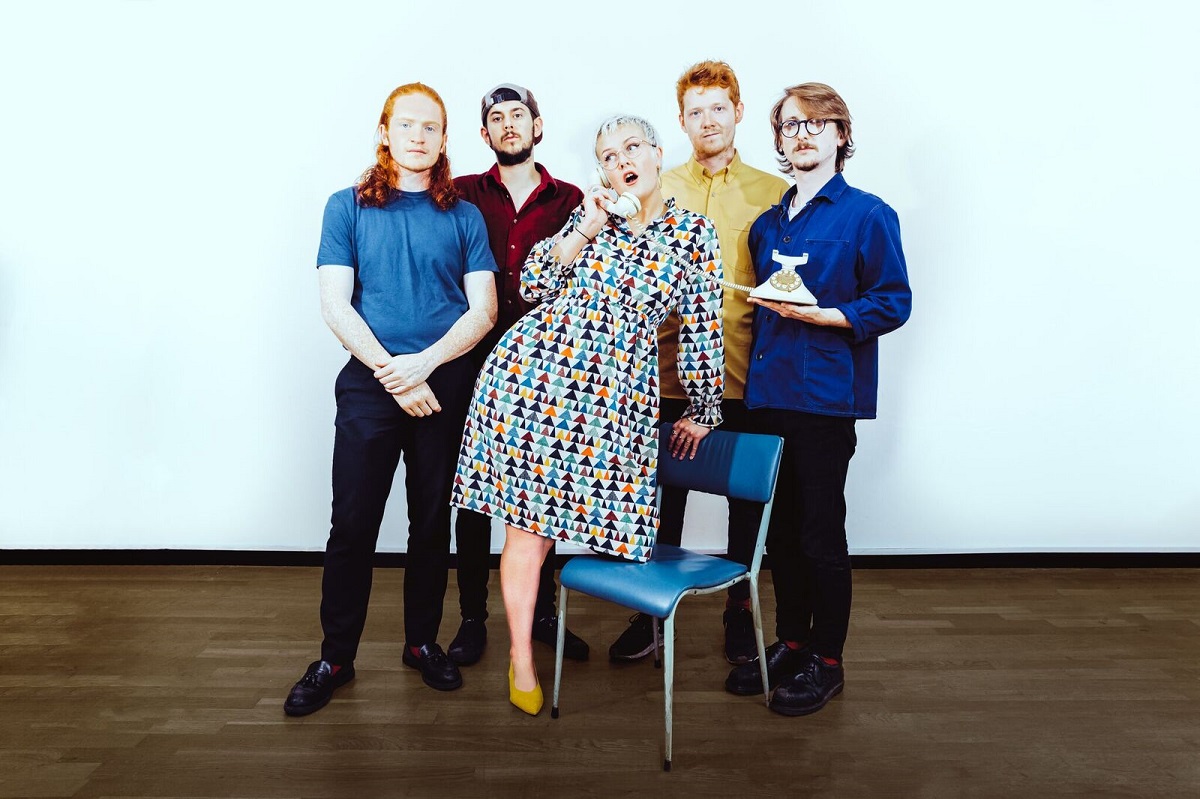 The Golden Age of TV

The Golden Age of TV: Caught in Doors

Leeds art-rock quintet The Golden Age of TV say the lead track from their Caught In Doors EP is about ‘the feeling of being stuck in one place, struggling to move. Financially, socially, in a career – whatever it is, it’s about the need to switch up your routine or change your image. In the chorus, seeing my hair “collecting in piles” metaphors that build up of an itch for change.’

Vocalist Bea Fletcher is the star here, her voice reminding us of Bjork fronting Ride. This is not to diminish the contribution made by the rest of the band, who power the song along on a catchy wall of powerhouse drums and squalling guitars.

The Golden Age of TV make a mighty racket.

Perhaps a song more suited to being outside at a festival in summer rather than heading into winter, this nevertheless marks The Golden Age of TV out as a band to look out for.

If Caught In Doors is anything to go by, they stand poised on the brink of bigger and better things. 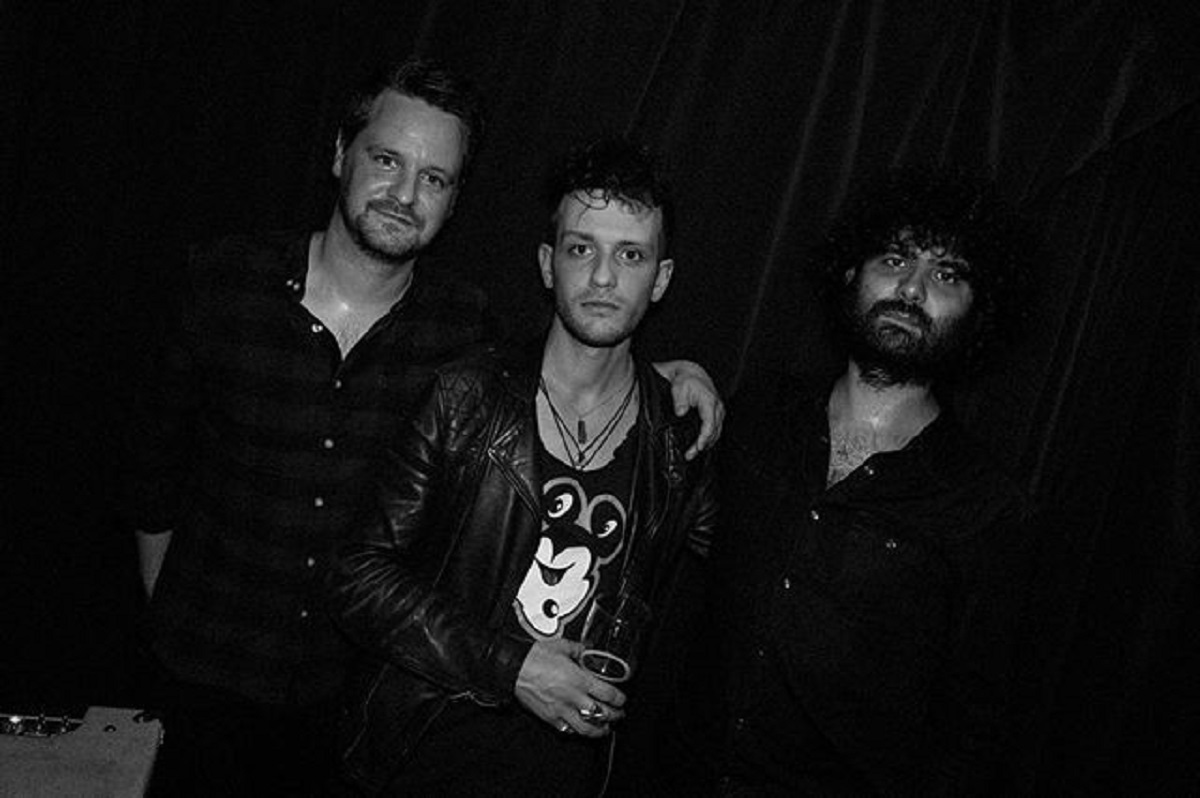 London based psych/garage rock trio Junky Love offer us their new single Slaves, a noisy-but-tuneful barrage that puts us in mind of some messy nights out in the likes of Planet X and Liverpool’s Psych Fest.

The band describe their influences as including Nirvana, Ride and Brian Jonestown Massacre, and it is easy to see these touchpoints in their music.

The band describes Slaves as a protest song, saying ‘We live in a dystopian world that only benefits the 1% of this Orwellian ‘Oceania’ state and where the antagonists of politics and corporate greed masquerade as philanthropists. Slaves is a protest song, a mutiny against a dysfunctional system and the elite.’

Starting with a distorted bass line, Slaves soon kick off into a monster riff and echo-laden vocals. The overall effect is thrilling and compelling and Junky Love sound as if they’ve been doing this for years.

They incorporate elements of classic rock, but mix them with a scuzzed up sound of the underground.

Slaves is a song that demands to be heard loud and often. We wonder what else they might have up their sleeves, as this has just made us hungry for more.