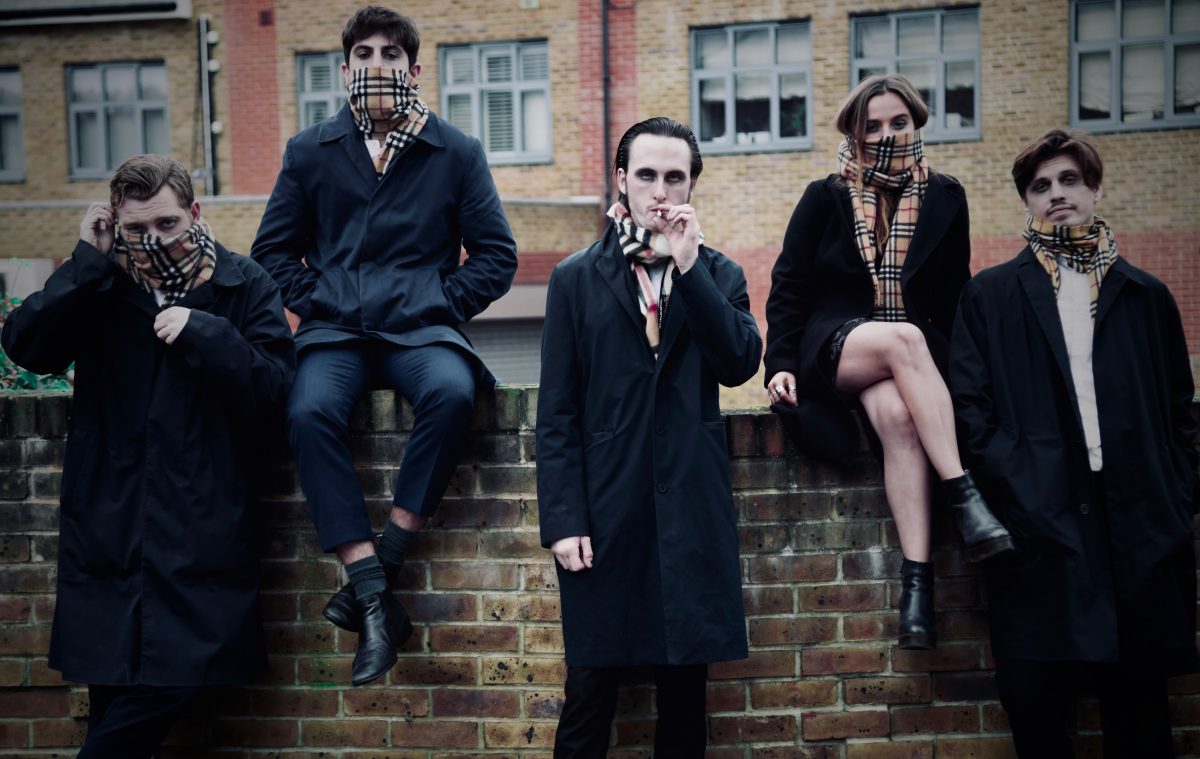 The last time we saw Ugly Mothers they were setting fire to the stage.

Don’t get us wrong, that’s all well good – but it was our gig.

We lend the Phase One stage out each month from some pretty kind folks, so to see it drenched in lighter fluid and instruments going up in flames is relatively disconcerting.

Thank fuck then that the big boss man wasn’t in attendance. And that the onstage curtains were drawn back. And that the flames only reached a couple of feet – if you’re reading this Graham, we’re obviously leaning on artistic license…

But Hendrix style antics aside, there’s good reason why we’re inviting Ugly Mothers back to the scene of the crime on Sunday November 10 for their support slot alongside Portuguese spacerockers 10 000 Russos. It’s because they’re frigging fantastic.

The London based quartet may revel in chaos and lunacy but they’re way sharper than any gimmick led sideshow posturing.

And for regulars on the Liverpool gig circuit, there’s a couple of faces in the line up who will resonate with their experience and expertise from the last few years.

Having honed their skills treading the boards of the Zanzibar, Sound, Camp & Furnace and Magnet, Ugly Mothers formed from the wreckage of various previous bands crystallising in the capital, joining forces with a few Scousers and led by whirlwind front man D. A. Manning they’re ready to take on the UK.

With C. L. Bitton, D. A. Lloyd-Hurley, A. (Z). Wadecki, and K-N. T. Bremner completing the line up they were snaffled up by North West label Mainline Records and tomorrow release their storming debut single – Gringo. But you can listen to it today (see below).

Characteristic of their sound, Gringo is a barnstorming fusion of Sergio Leone spaghetti western vibes and street savvy swagger.

Buzzsaw guitars trade with rattling percussion and sweet howling backing vocals as Manning implores you to set fire to his soul. 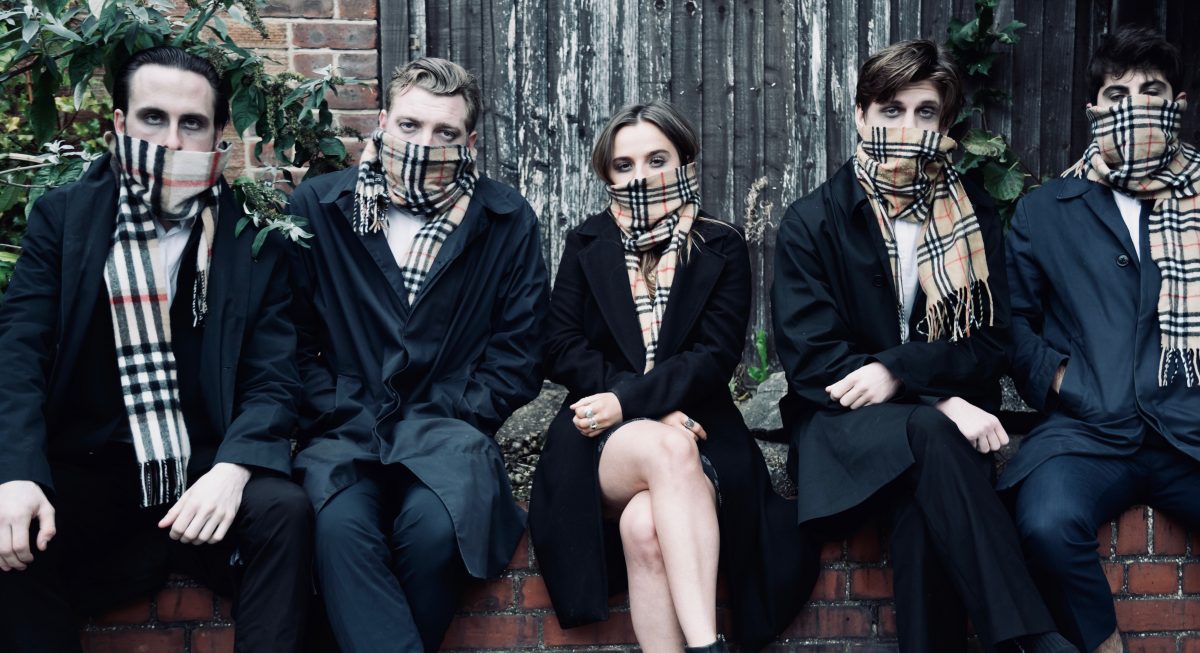 Commenting on the track, Mainline Records issued this brief statement: “Despite numerous chip-shop squabbles, fruit machine flare-ups and failed get-rich-quick schemes, Ugly Mothers have managed to sort the necessary paper-work to officially release Gringo on the 8th of November.

“Inspired from what they perceive as a disappointing life, littered with fruitless romantic entanglements and riddled with financial insecurity to create romantic sounds, fit for blockbuster Hollywood cowboy films, only to destroy them with mammoth fizzing fuzz riffs and a thick drizzle of slanderous bile via nasty vocal hooks.”

Next up, on December 6, Ugly Mothers follow the release of Gringo with a second quick-fire single Love You Long Time – but for now, enjoy this slide of maverick magnificence.