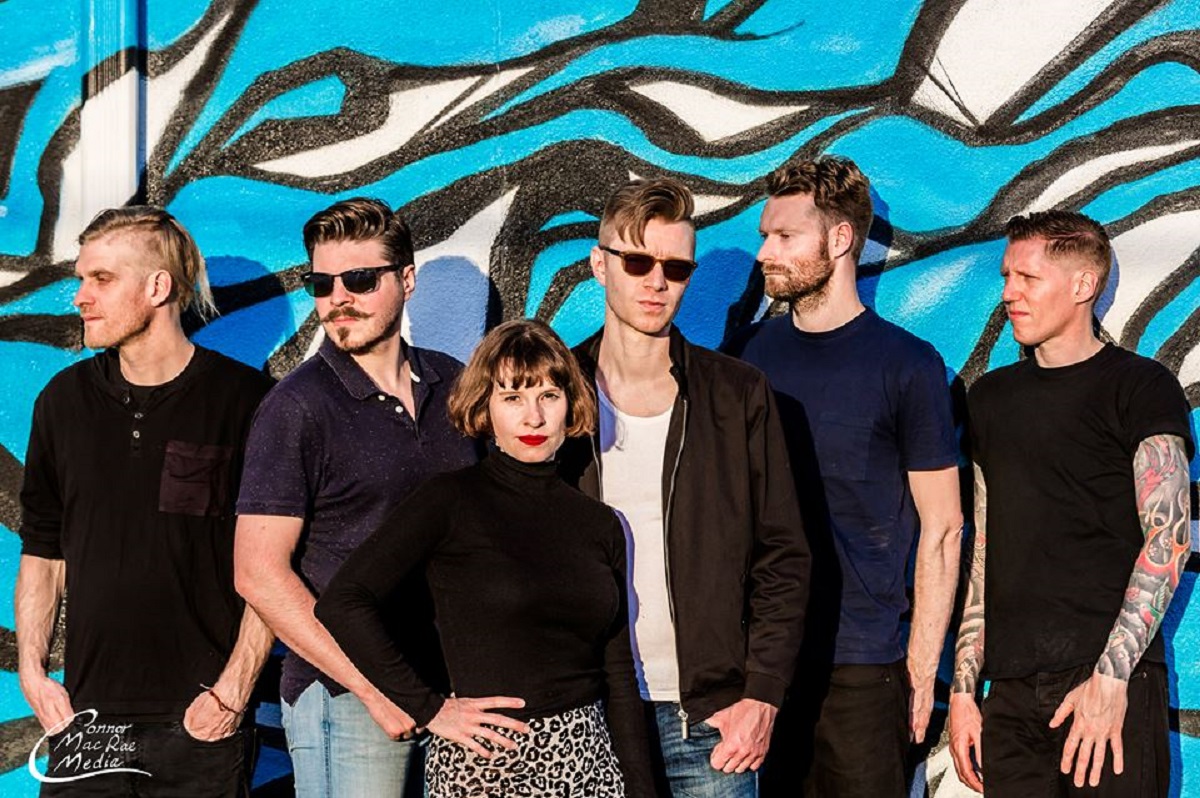 Skinny Lister finish the year with a flurry of excitement and Getintothis’ Banjo provides the details.

Punk folk quartet Skinny Lister are finishing their current spell on the road in support of their The Story Is… album with another clutch of dates, including a show at Liverpool Arts Club.

They have also dropped a new video for single Second Amendment, which can be seen below.

“As well as being a great excuse to dress up in late 18th century costume, the video is designed to illustrate how out of step the ‘Second Amendment’ is with the modern world. Wearing clothes contemporary to its creation, we land from the sea into a modern age where we’re completely out of place. The muskets are fake by the way!”

“The first thing to say here is that we love America. We enjoy touring there and our fans and friends all across the country have been amazing to us over the years. We’re not trying to alienate anyone or suggesting people with alternative beliefs would not be welcome at a Skinny show.

On the contrary, everyone is welcome…

We realise [The Second Amendment] is a very complex and emotive issue, but we do heavily question U.S. gun laws.

Laws that were designed during the musket era for taking up arms against a ‘tyrannical government’ have little relevance today. Gun death stats in the U.S. speak for themselves – approaching 40,000 per year.

The ongoing argument to tackle the problem by adding more guns, such as proposals to arm teachers feels out of control. The song’s mention of God is not to criticise those with deeply held religious beliefs, but rather those who use God to support their defence of the Second Amendment.

The track has already opened up some interesting conversations with our American friends, and we think it’s a discussion worth having.”