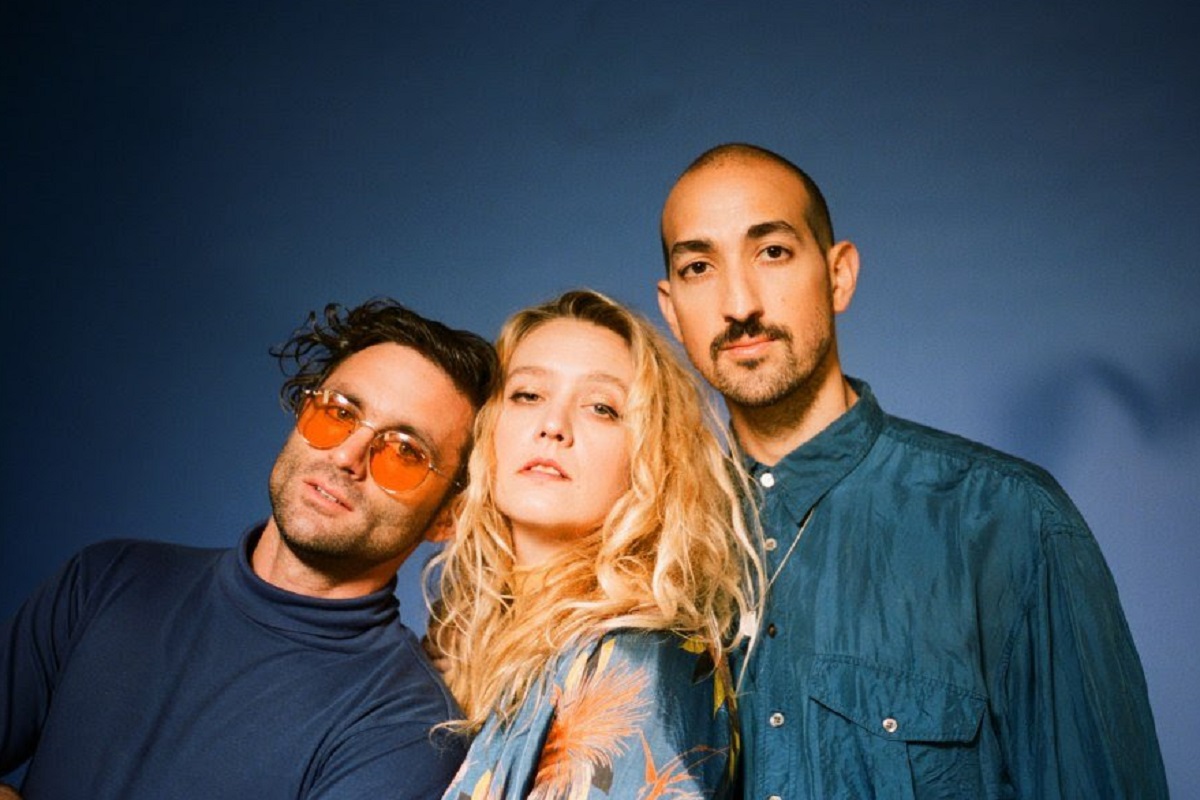 GIT Award 2015 winners All We Are have released a brand new track, their first in two years, Getintothis’ Lewis Ridley reports.

Liverpool’s All We Are have shared their new single L Is For Lose, their first new music since 2017.

They are Guro Gikling from Norway (vocals, bass), Luis Santos from Brazil (guitars) and Richard O’Flynn from Ireland (drums/vocals), and have released two albums previously, their self-titled debut in 2015, the year they were crowned GIT Award winners and 2017’s Sunny Hills.

Talking about the song, All We Are have said: “L Is For Lose is a psychosexual, off kilter tune that is an ode to that weird dance, the push and pull, that a sexual relationship moves to.”

“So close your eyes, get into that rhythm and feel that heat.”

The band have also released a video for the track, directed by Jack Whiteley, who previously created a mini documentary on the band.

On the new video for L Is For Lose, Whiteley says: “With each album brings a new sound and change in direction for All We Are. The key words here were tropical, dancing and animation.”

“What started out as a desire I had to make a lyric video quickly escalated into a full-blown music video with animation. I imagined a hot Miami night where the band play characters caught up in an 80s crime love triangle, before the funk drops and they settle their differences on the dancefloor.”

“Big shout out to our brother Joe Wills who cooked up some seriously hot and saucy animation as well as everyone on our amazing crew, both humans and animals alike!”

All We Are have been on tour with Palace this month for UK dates which conclude this week:

You can watch the video for L Is For Lose here.