Latitude Festival is back in July 2020 for its 15th year and is pulling out all the stops. Getintothis’ Emilie Clark has a look at the line-up.

Latitude has announced yet another eclectic and diverse line-up, following the success of previous award-winning years.

HAIM will headline the Friday night; Liam Gallagher, the Saturday; and The Chemical Brothers will bring the weekend to a close on Sunday.

The announcement also revealed Michael Kiwanuka, The Lumineers, Keane, Charli XCX, Phoebe Bridgers, Inhaler, Local Natives, The Futureheads will be performing, along with many more.

Known for being pioneers of art and culture, Latitude features much more than just music.

After the success of 2019, tickets are likely to sell out, so if you’re thinking of going – be quick. 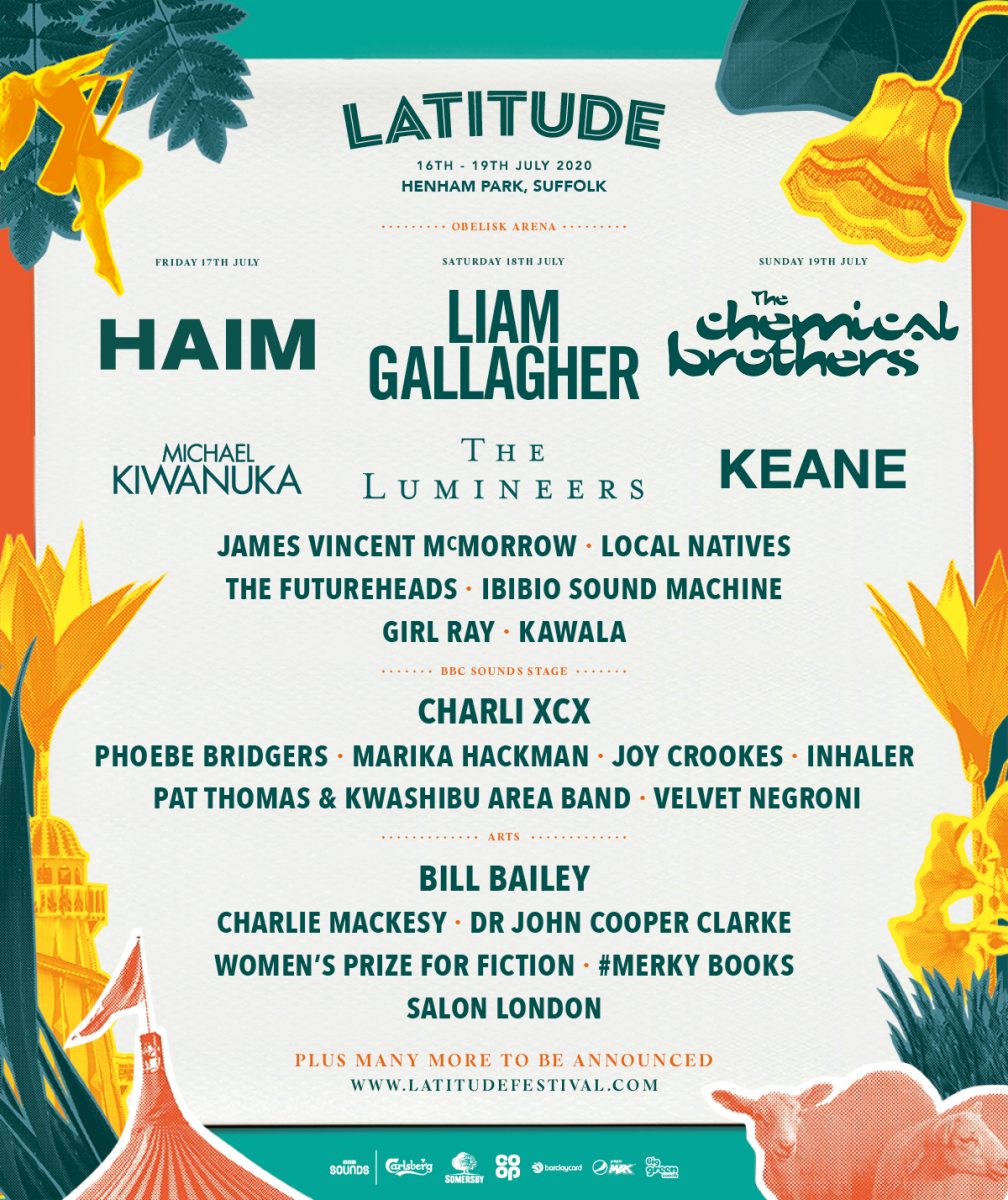 Tickets for Latitude 2020 are on sale now! 🎉🎭🎶🌿 Join us for a weekend of adventure this 16-19 July in beautiful Henham Park ☀️🎟 https://t.co/aroFDTKW8R pic.twitter.com/QZp1ExzrsL