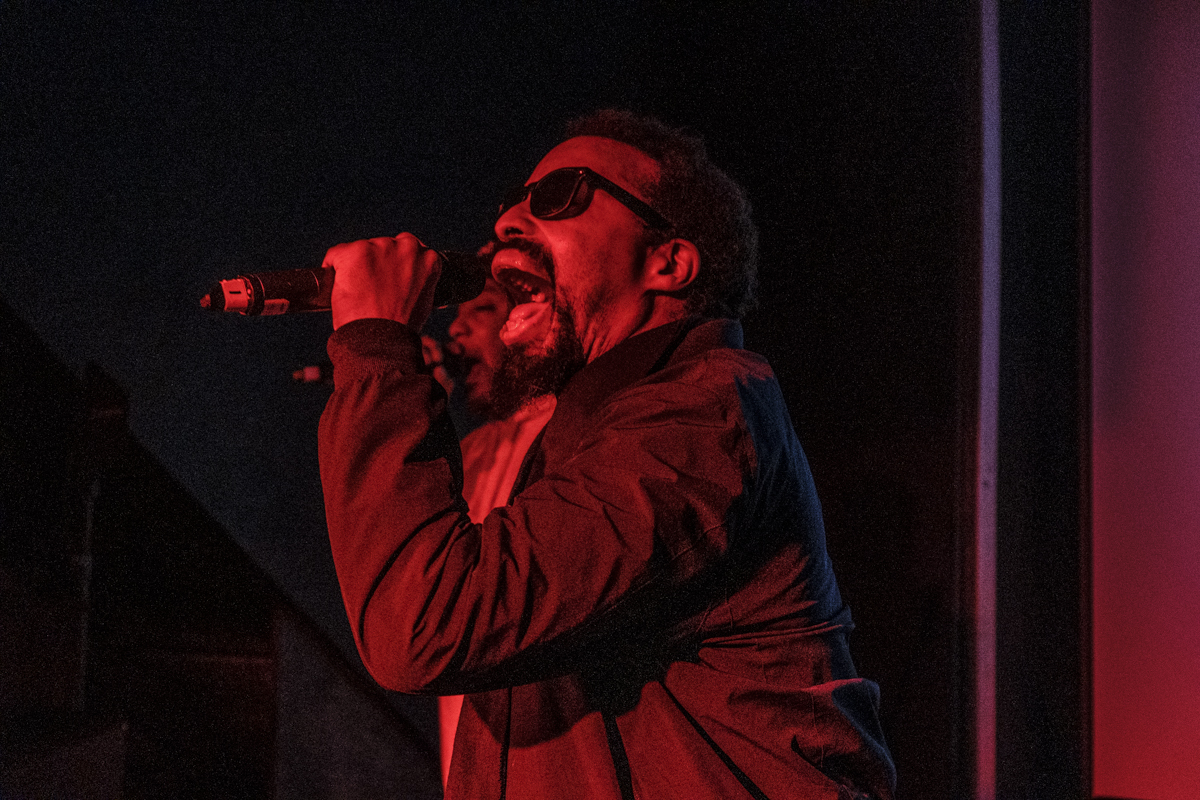 Pharcyde brought peace, love and unity to 24 Kitchen Street on an otherwise dark day for the city, Getintothis’ Rafe Wan had his spirits lifted.

It was a miserable day on Merseyside for sure.

The city, was not in a good moment, it was particularly glum struggling through wind and rain on the way to 24 Kitchen Street.

The crowd was subdued, understandably given the election results that had unfolded less than 24 hours before.

The view from 24 Kitchen Street’s smoking area offered a sky obscured by a cage of scaffolding, a troubling glimpse into what the next five years could promise; more of the city sold to private developers in order to fund a 67% deficit in council funding, at the price of our performance spaces, our culture, and our identity.

But for now, 24 Kitchen Street stands firm, a symbol of what grassroots music can create. Finding the local boys from the L100 and No Fakin’ DJ’s warming the stage for The Pharcyde dispelled the blues, and got the crowd geared up nicely for the night ahead.

Pharcyde’s show featured half of the original roster – SlimKidTre and Fatlip, who came out swinging with Y? and Ya Mama, setting the tone: tonight is about hip hop, tonight is about fun. It’s hard to think about the election when you’re belting out “Ya mama’s got a peg-leg with a kickstand”.

It wasn’t long before Slim & Fat laid tributes to J Dilla, the hip-hop demi god that produced their Labcabincalifornia album, and influenced so much of the hip-hop scene. From that point on it was a whirlwind of Pharcyde classics, starting with On the DL, punctuated by chants of “fuck tha police” as DJ Travis laid the beat for Officer.

Obviously, it was no shock to anyone there that The Pharcyde catalogue is peak hip-hop, but watching these two legends perform banger after banger still left everyone surprised, as did their infectious energy on stage, especially seeing as it is 27 years since Bizarre Ride II The Pharcyde was released.

Soulflower, Devil Music, Something That Means Something, and Frontline seamlessly followed before more shout-outs to Dilla and members of the Native Tongues.

SlimKidTre took a back seat as Fatlip performed What’s Up Fatlip from his solo album The Loneliest Punk, before whipping out Passin’ Me By, and an amazing accapella performance of Otha Fish. They went out with She Said, before promptly returning to Play Runnin’.

By this point, the crowd were like putty in the hands of Fat & Slim, belting out Killing Me Softly, before pulling up Liverpool’s own Tony Broke on stage to freestyle with Fatlip. “Boris Johnson catch a finger” echoed around the room.

As the crowd rolled out into that Mersey wind, Pharcyde’s parting words of ‘peace, love, hip-hop, unity, and respect’ must have settled in the minds of those unsure of what our future holds.

They promised to be back in Liverpool; hopefully we still have venues like 24 Kitchen Street to host them. 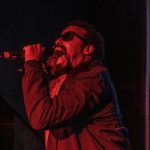 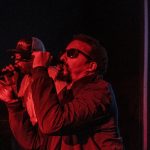 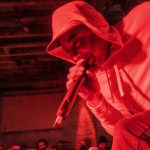 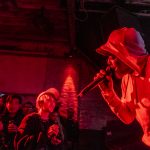 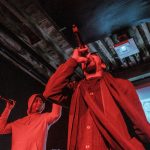 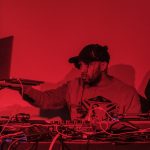 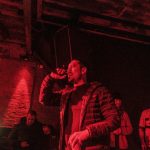 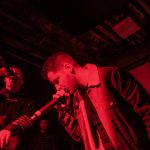 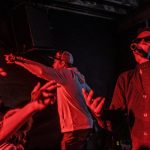