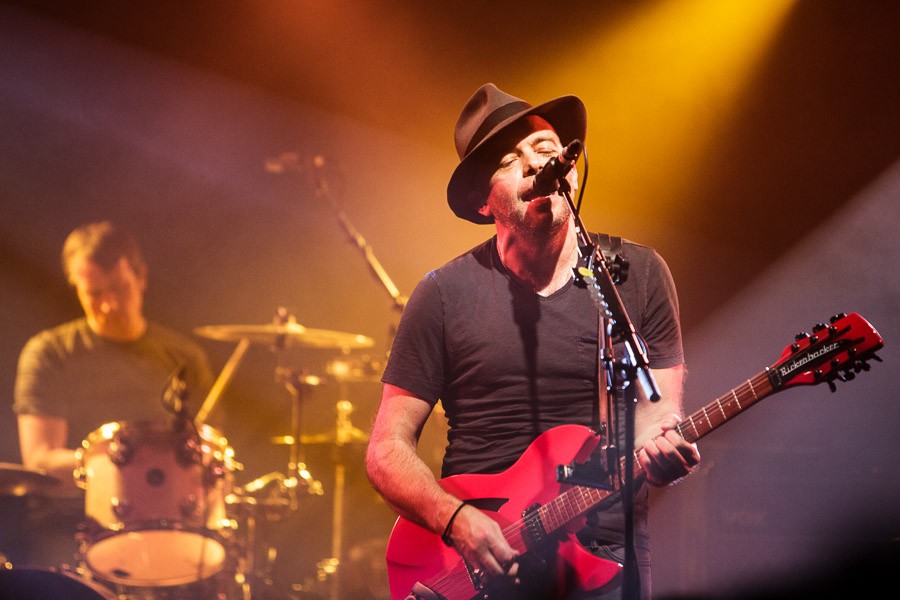 The iconic shoegaze band are the first name to be revealed for the inaugural event at Liverpool’s north docklands and are joined by Turnover, The Regrettes, Lauran Hibberd, St Martiins and Newmoon.

The festival, organised by Liverpool based promotion team I Love Live Events, is billed as a celebration of shoegaze, punk, arts and sustainability.

Ride, who are made up of vocalist and guitarist Mark Gardener, guitarist Andy Bell, Steve Queralt on bass and drummer Laurence Colbert had a triumphant 2019 releasing their sixth studio album This Is Not A Safe Place.

Seen by many as their most experimental and widescreen album, it was listed in Getintothis‘ top 100 albums of the year and also drew widespread critical acclaim on both sides of the Atlantic. 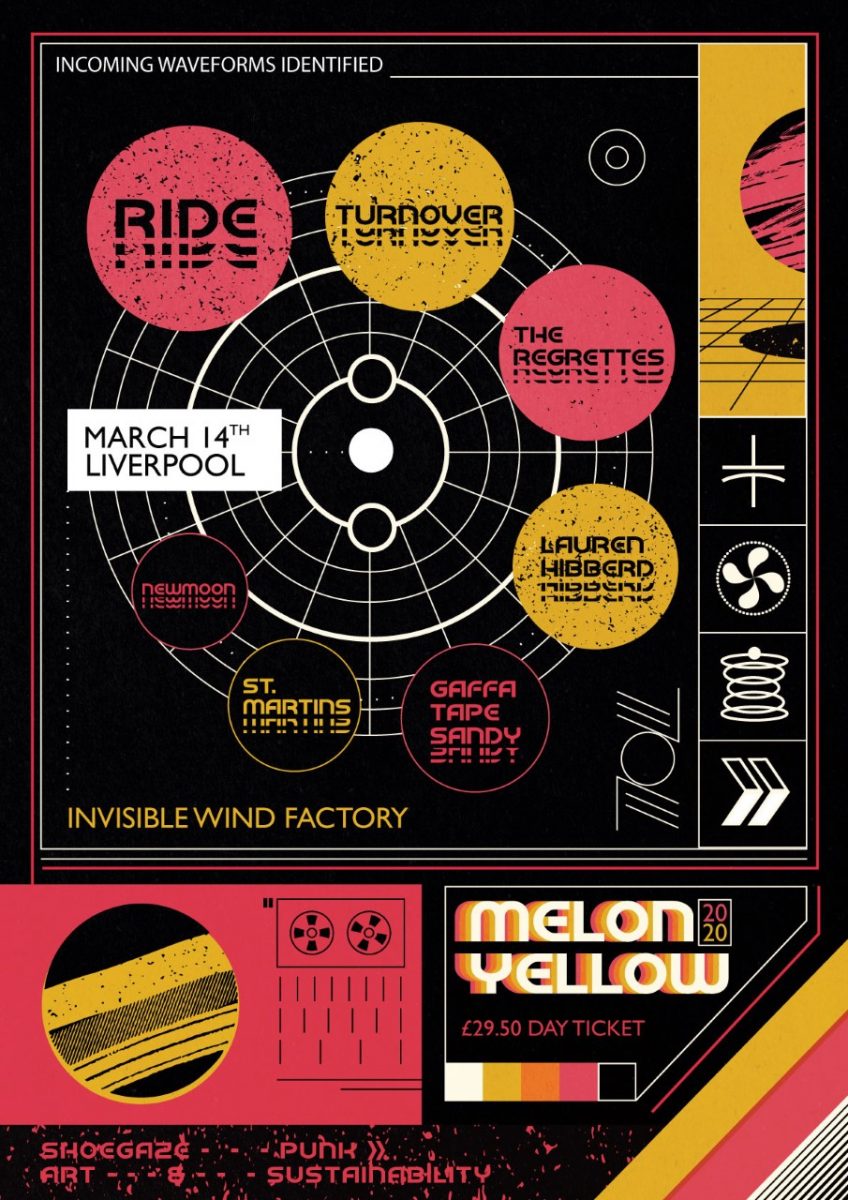 The Antwerp and Ghent collective have featured on the Getintothis jukebox since their 2016 debut album Space featured in the top 20 of our best 100 albums.

They followed it up with this year’s superb Nothing Hurts Forever – another must-hear record.