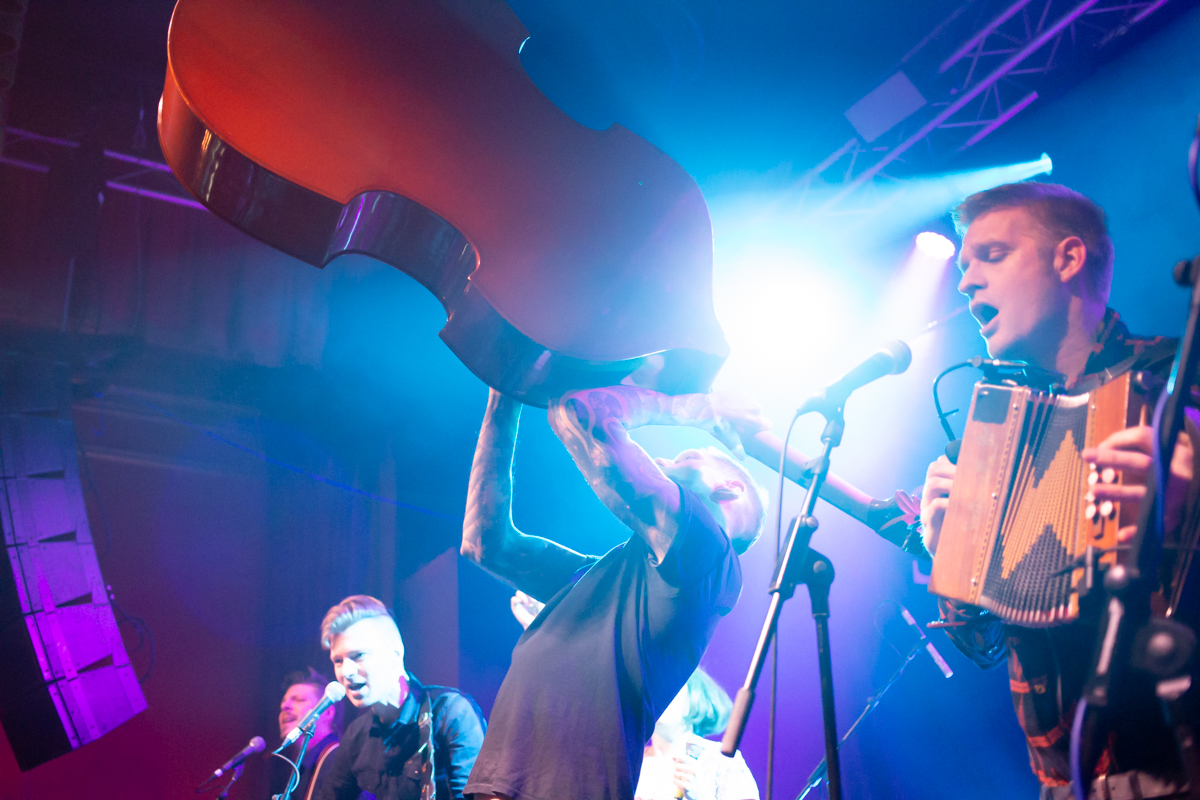 Skinny Lister bring their absolutely feel good show to the Arts Club, Getintothis’ Peter Goodbody is happy to buy into the hype.

New album, The Story Is … and the strap line for this tour being The Story Continues … tonight Skinny Lister make their Liverpool debut.

The story starts here for us.

Look them up on Wikipedia and you’ll see them described as a folk band. But that’s a pretty lazy description.

There are elements of so much going on in the new album – punk, reggae, ska and, well just rock – that it seems like a bit of wasted effort to try and put Skinny Lister in any particular box.

Let’s just accept it for what it is, namely damn fine music.

There’s quite a few in here who have seen Nick Parker before, such that they know the words to most of his songs.

They’re an entertaining social commentary – airport departure lounge drinkers and the like. The tale of a brief encounter on a train even had a couple of the audience up on stage to share vocal and harmonica duties with Nick.

It could have gone horribly wrong, but, perhaps remarkably, it worked just fine.

Skinny Lister hit the ground sprinting and don’t really let up for the next hour or so. However you may like to describe their set, energetic is the one word you probably can’t avoid using.

Right from the off they signal their intentions.

There’s a loyal army of fans in tonight, for whom this band can do no wrong. And to be fair, even from our sometimes cynical eyes and ears, they don’t.

Skinny Lister have that in abundance. Striding over the photo pit, heaving a double bass into the air, leaping around for fun, they know what they’re doing.

There’s elements of The Levellers and The Pogues at times, but maybe that’s inevitable with any band who take their influences from similar places.

Liverpool was my daughter's 2nd @SkinnyLister gig – it won't be her last! Absolutely amazing again. Thanks all, and thanks @Nick_Parker1 for brilliant, friendly fun support. pic.twitter.com/ZJRmvva08t

In the end it was a feel good gig. Perhaps not particularly cerebral, but that’s not the point. It was sold as a good time.

And on that basis it delivered just fine. The mass of moshing bodies tells all. 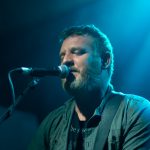 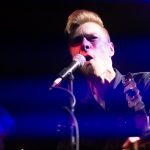 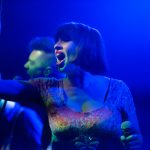 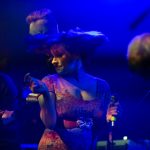 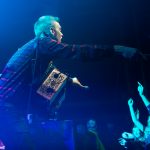 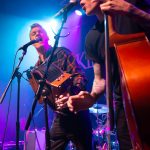 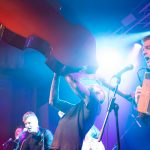 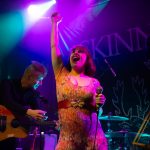 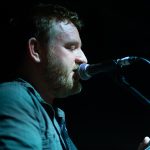