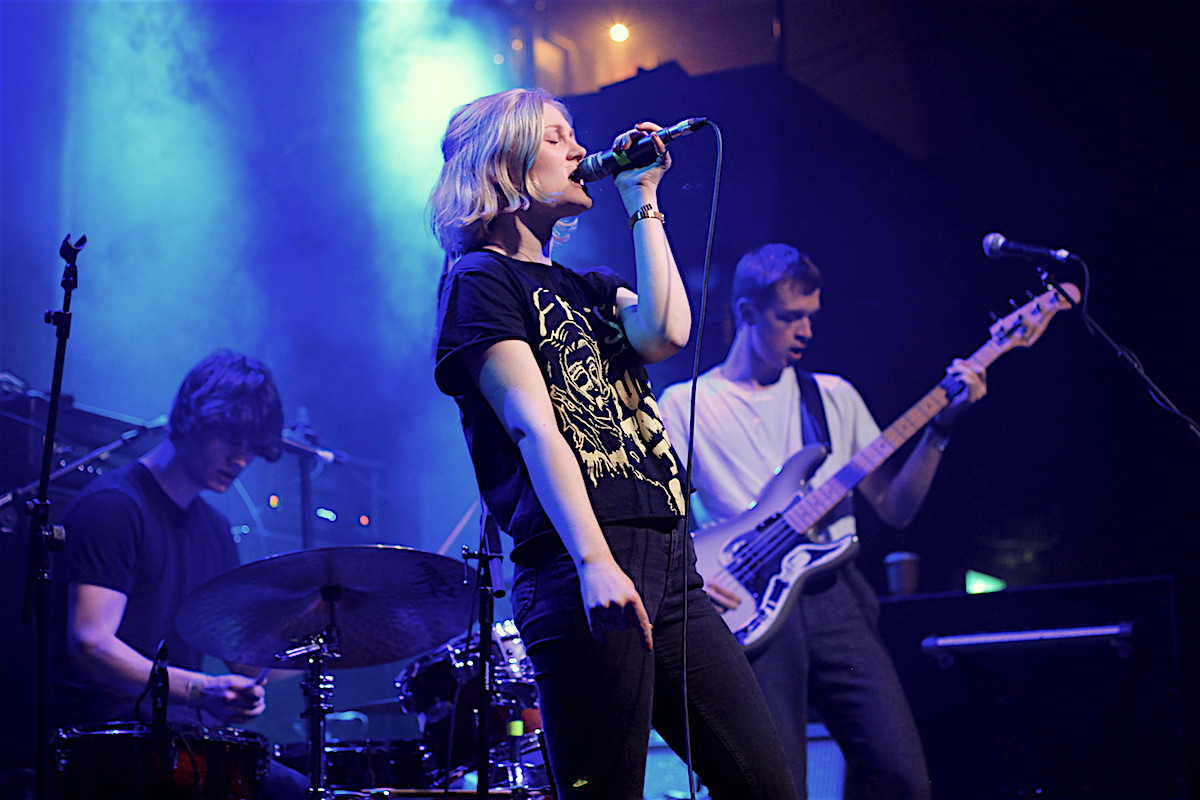 Sløtface have announced a full UK tour for next year, Getintothis’ Lewis Ridley with news of a Liverpool date.

The track follows news of their upcoming second album, Sorry for the Late Reply, with the long-awaited LP, due for release on 31 January on Propeller Recordings.

Of new track New Year, New Me, which you can listen to below, vocalist Haley Shea says: “This one is about all the promises we keep to ourselves, and all the good advice we give but never take.

“I’m a master of thinking I can always be better, work harder, sleep less, do more, but maybe that’s not always possible. It’s about working on taking care of yourself and taking advice you would give to someone else.”

The tracklist for the new album is as follows:

Alongside the release of New Year, New Me, Sløtface have also announced an upcoming UK headline tour for March 2020.

It includes a date at Liverpool’s Arts Club Loft on Thursday, 19 March.