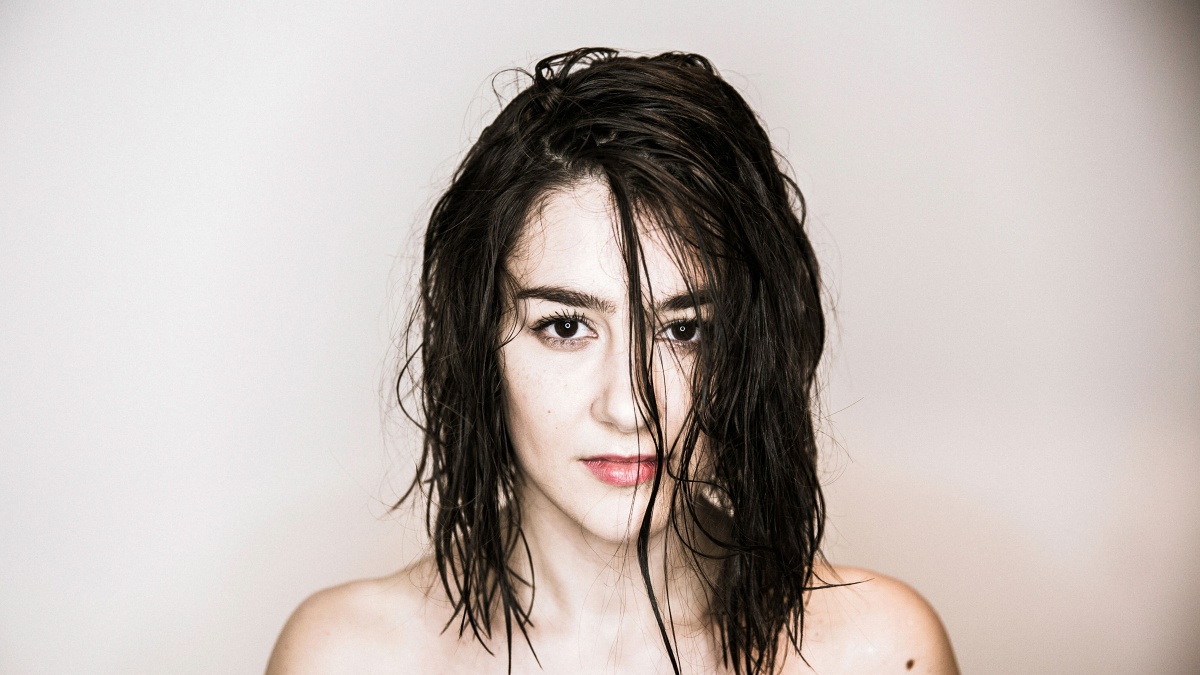 This week’s Unknown Pleasures takes us from Australia to the USA and beyond and Getintothis’ Chris Flack takes us on a journey from Leeds to guilty pleasures via surreptitious listening.

There’s something of a guilty pleasure in writing Unknown Pleasures.

Sometimes it’s a team effort, a few of us pulling together some tracks we like, sometimes, say, when we’re pulling together a dozen end of year lists with two dozen quotes from the great and the good, it’s down to one of us.

Every week, without fail, we watch as our email account is bombarded by PR companies, individuals and the odd record label who work with one thing in mind, that their artist is greater than all the other artists you’ve got in the mail and their record should be the record you tell your readers about because it is that good.

These emails come in all forms, some more successful than others, sometimes the text is so big it’s one word per line on a phone, it can be a clunky PDF or a stream of consciousness, mostly it will send you off to other places to find the joy they speak of. The good ones do everything, including sending you a Hi-Res Image you can use.

It’s quite liberating, it tears you away from the normal stuff that shuffles into your ears, it’s a little greedy perhaps, and it is a privilege of sorts as these people are vying for the attention not only of whichever writer lands with the job but the wider the magazine and most importantly, its readership. You.

It is your money and time they want after all, not mine.

These bands, these artists, have one thing in common. It might be easy to suggest that thing is spending unholy amounts of time in a garage, and in some cases it probably is, but for most the thing they have in common is that they are slogging their guts out to make music they want you to hear.

General Election Special 2019: Where the lies will lead

They’re playing in dive bars, back bars, locals and worse, community centres, or shopping centres; but they are all hoping that their song, their work, will eventually be a booking on a support slot, maybe a slot on a tour supporting someone they love, and that that tour might just be the one that lands it. Maybe that tour will be the one that gets them noticed, one of those shows might just create the right buzz at the right time in the right place with the right people. There are so many things in the air it’s probably terrifying.

While they do all that they’re releasing EPs, records, cassette tapes, they’re giving out download codes at gigs, giving them to family and friends, trying everything and anything to put the word out, trying to get their mates to pay a fiver at a gig and share their wares, and then they end up in someone’s inbox. The poor bastards.

This week, I have a selection of about 24 tracks to choose from, 24 bands and artists I’ve never heard of or only heard of in passing in a bar talking to other music heads who write for magazines and get the same emails I do. With day jobs and families and Christmas and festivals and shows and tons of writing to get through we have to take whatever time we have to get through the emails, and get through them we do. Most of the time, though to be fair sometimes we judge a book by its cover. Harshly.

As I write this I’m on a train back from meeting people all day in Manchester for the day job, so I’m plugged in, trawling through emails, trying to catch snippets of Soundcloud links and YouTube videos. Trying to get private links to agree with train wifi so I can hear what these people have poured their life and soul into.  Take Poliça for example, the email arrived this week and we collectively shit ourselves at how good the track is, some of us even suggested that this might just be the greatest track we’ve heard this year.

It’s December 12th in the year of our Lord two thousand and nineteen for God sake, we’re all being bombarded with the end of year lists as it is and Christ only knows people have other things to do today that don’t involve trawling through websites looking for new music. Or, you know, maybe you do go through lists to avoid the nonsense that today inevitably brings.

But here we are, another week in and another week out, trying to bring you three tracks you might not have heard of before in an attempt to show a bit of love for something that sparks an interest in our ears on the 19:55 from Manchester Victoria.  So do us a favour, don’t just wade through this while watching the news and the undoubted shit show it is, take this in, if you like it tell your friends, and if you really like it, buy it, stream it, and share it.

And vote. Don’t forget to vote. And while you’re at it, vote for someone who will protect the most vulnerable people you know. They deserve that, they need it, and they might just depend on it.

Have a look at our Unknown Pleasures of the past 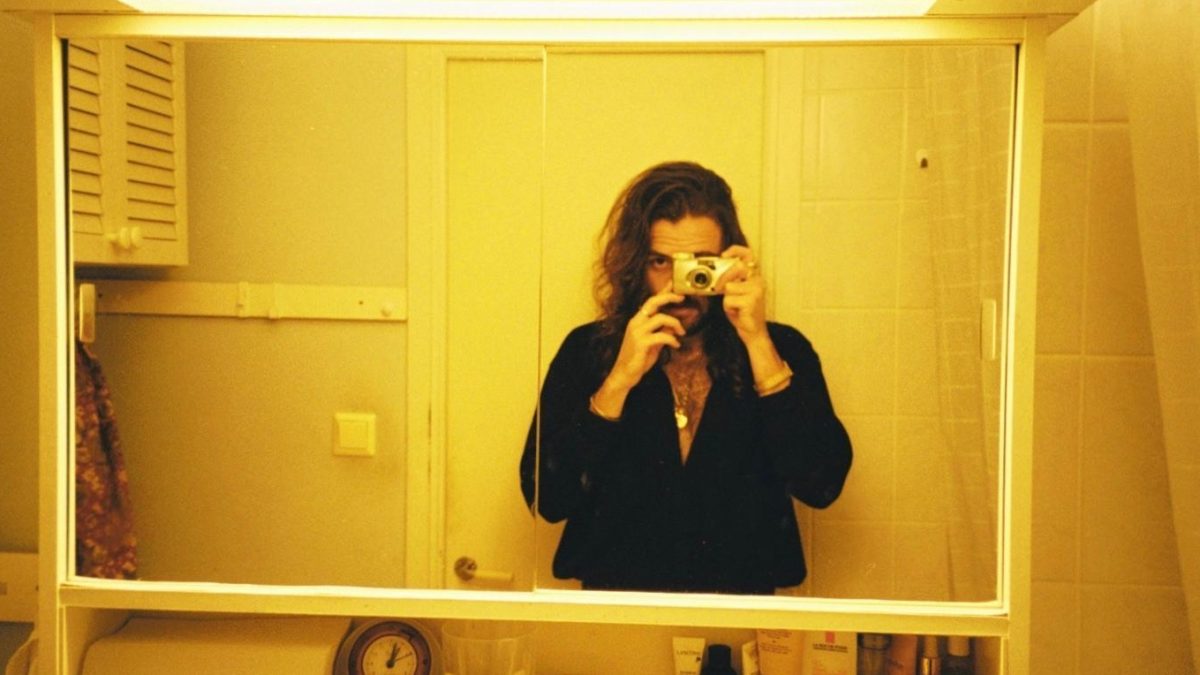 After gigging and playing his way across Australis Hazlett found a home in Sweden, it was in Stockholm where he met producer Freddy Alexander. There’s a lot of energy behind his creation, and a very busy few months ahead with lots of travelling around European and Australia with tours and some previous releases building towards this release and a plan to hit the road in early 2020.

His work is emotional, raw, romantic in places and Hazlett seems very comfortable in that skin, writing from the heart and soul because he is as broken as the rest of us.  Monsters is a poppy ballad of sorts, with hooks to die for and an energy that is hard to resist.  The song stems from a rowdy, colourful bar that became a regular haunt, it is inspired by late nights and is a song for fellow drinkers, an ode to drunk people, it’s like a good friend who drops by in the morning with food, headache tablets, coffee and a smile that says it’s going to be okay.

Hannah Trigwell
Like U Used To
Kartel Music Group

Leeds based Hannah Trigwell has released ‘Like U Used To’ into an unsuspecting world, It is a brooding, darl, joyous slice of electro-pop that looks at a rocky relationship through a rosy pair of shades, Trigwells inspiration is in Tegan & Sara with snippets of CHVRCHES, and a hint of RnB that creates a unique blend of pop.

Hannah has this to say of the release; “The track is inspired by a relationship that is going steady, but there’s no drama anymore, it’s about missing that. I thought that could be an interesting thing to write about, it’s not your typical love story, it’s about somebody wanting more passion in their relationship, in whatever form that may come in.”

Trigwell produced the track in collaboration with Ben Matravers of Easy Life fame, Like U Used To is her latest release her debut album due to land in 2020, we’d say with millions of hits on her first release and a viral video to boot, it won’t be the last time you hear her name in these pages. 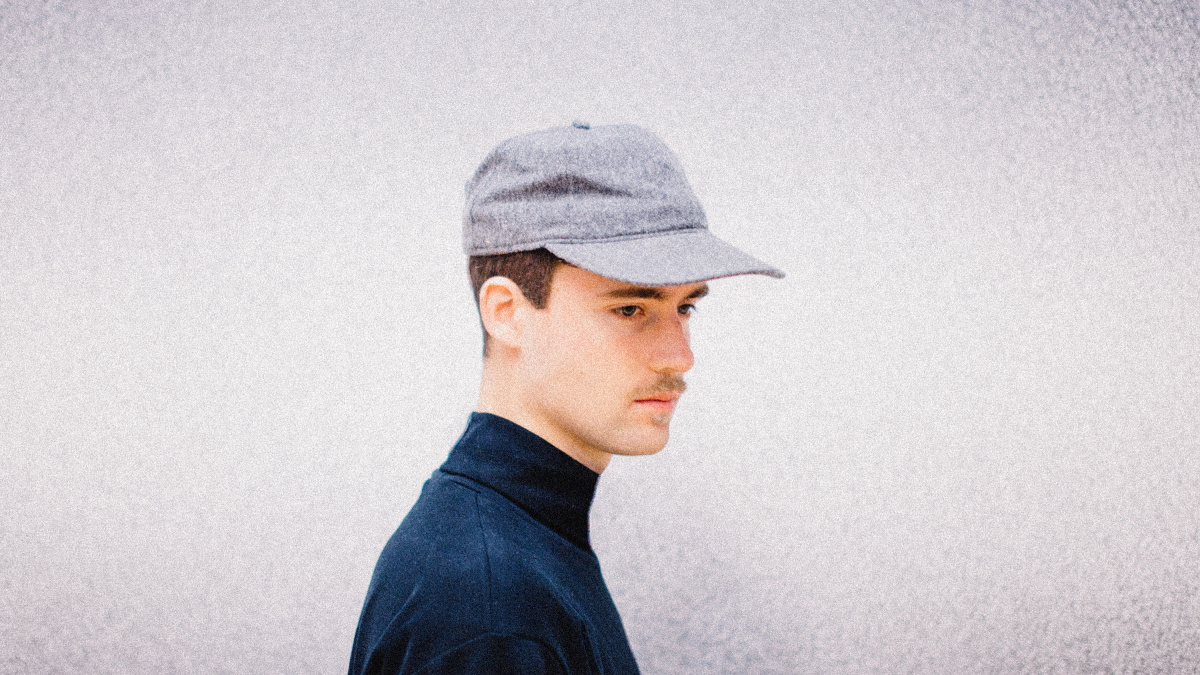 Woodson Black, aka Haux is a new artist to these pages but not someone who is new to the game, though Eight with Irish artist Rosie Carney who has appeared in these pages, maybe the track that changes the game.

Haux is an electro-acoustic songwriter and multi-talented musician who resides in a little known part of the planet called The Berkshires, a place that lies somewhere between Massachusetts and Connecticut. He delivers delicate folk, swathes of ambient soundtracks and electronica in a way that can only be described as angelic.

Eight looks like a typically emotive return, but the addition of Carney changes and lifts the track up in ways that his previous work doesn’t really do, this is a song about the death of his aunt when he was just eight years of age, it is about the memories he holds from time spent with her and it is the addition of Carney’s ethereal harmonies bring this song to a whole other place. It’s a beautiful thing.