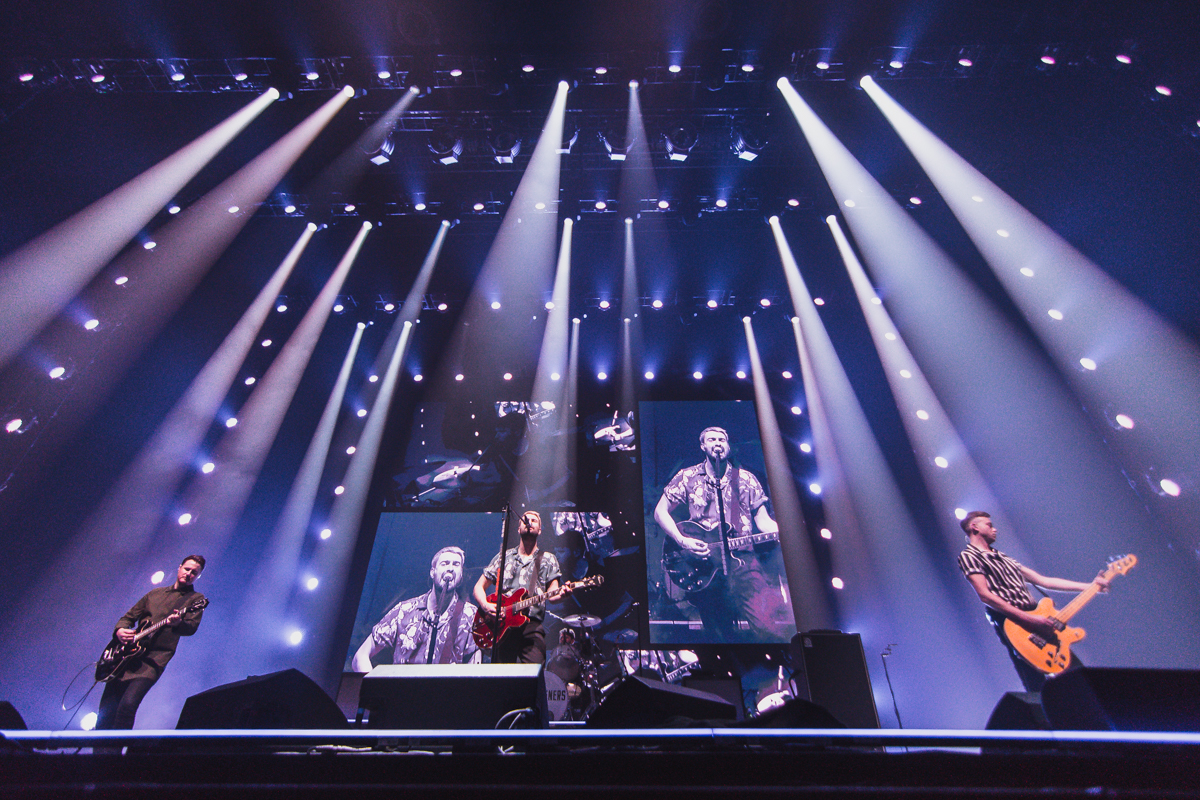 The Courteeners will celebrate the launch of their fifth album with a date at Liverpool’s O2 Academy, Getintothis’ Lewis Ridley has the details.

Manchester icons The Courteeners will play three dates next year to celebrate the release of their new album, More. Again. Forever.

The gigs include an appearance at Liverpool’s O2 Academy before two dates at their hometown’s Albert Hall venue.

The band also dropped Better Man last week, the third single from the upcoming album, which is due for release in January.

Following that, they’ll play an intimate show at O2 Academy on Thursday, 13 February – tickets went on sale without a major announcement and were snapped up in double quick time.

It’s a very different affair to their usual Liverpool appearances at the M&S Bank Arena.

They’ll then play two nights at the Albert Hall, for the first time as a full band, on Saturday and Sunday of the same week.

UPDATE: The Courteeners have announced that they’ll also play two matinee shows, due to demand, on both Saturday 15 and Sunday 16 February 2020.