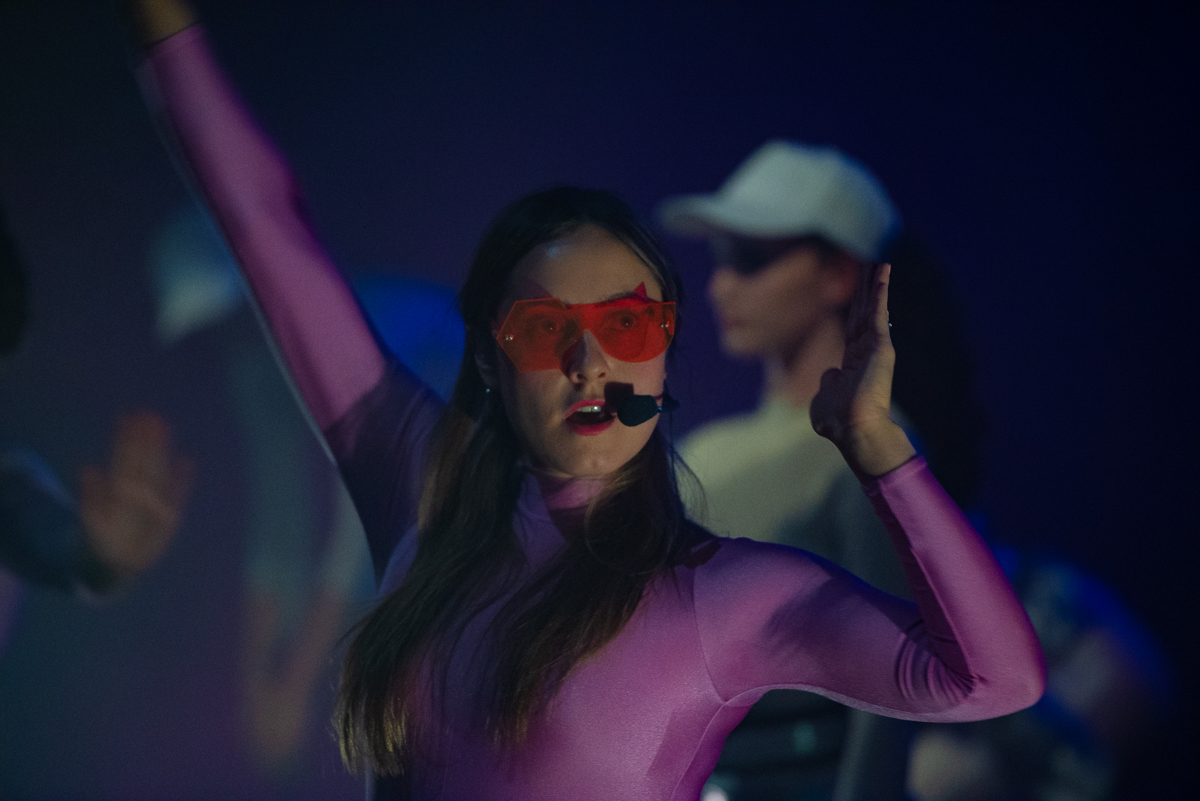 It’s the tail end of the year and while there is a smaller matter of an election this week, Getintothis’ Simon Kirk still has all of your gig news.

Election. Yes, the week is upon us.

If we’re honest, we don’t feel like talking about much this week. End of year lists. Breaking news about shitty weather or what’s trending at John Lewis this Christmas. Rod fucking Stewart or Razor fucking light. Any of it.

The news of Kitchen Street‘s future was enough to put a downer on things last week.

This decision all stems from the top of political food chain. Corporate interests outweighing civic vitality. Whatever lines the pockets, right? That’s the smell of it, anyway.

Then there’s the election. What the fuck is going to happen to this country? Let’s not think about the future just yet. Only the present and with that, we say get out and vote. Please.

We’re not going to sit here and tell you whom it is you should vote for. Anyone with a moral compass knows, so we won’t insult your intelligence.

Please. Just get out of the house and vote. 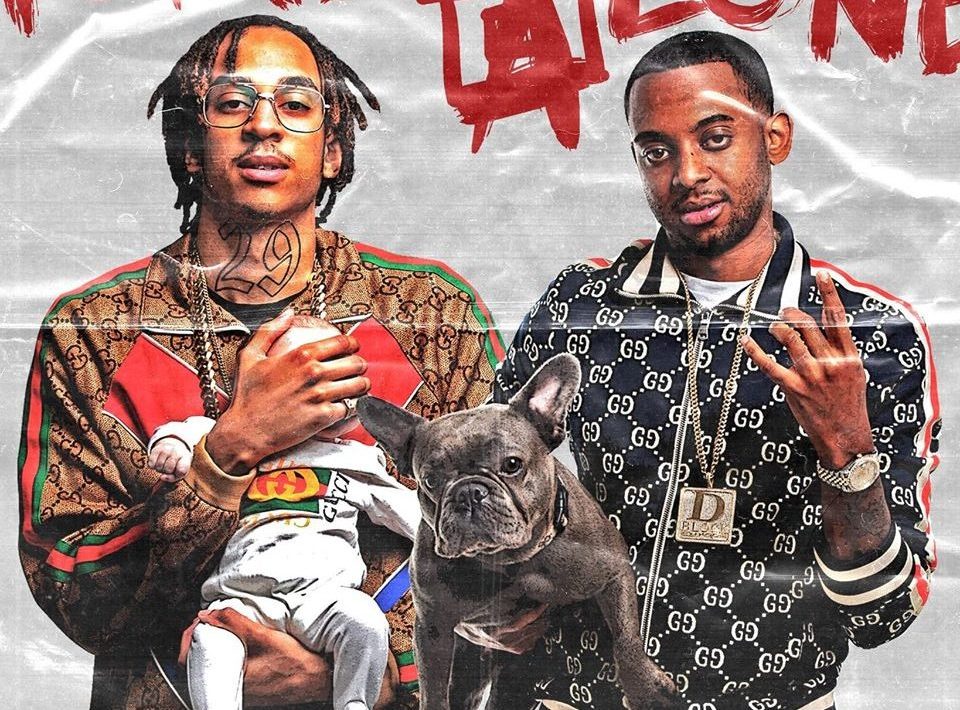 Releasing two mixtapes this year to go along with last year’s debut, Any Minute Now, London hip-hop duo, D-Block Europe are gaining a groundswell of attention.

Home Alone and their latest mix tape, PTSD have infiltrated the charts and next year D-Block‘s music will infiltrate the households of many, we think. Big year coming for these lads. 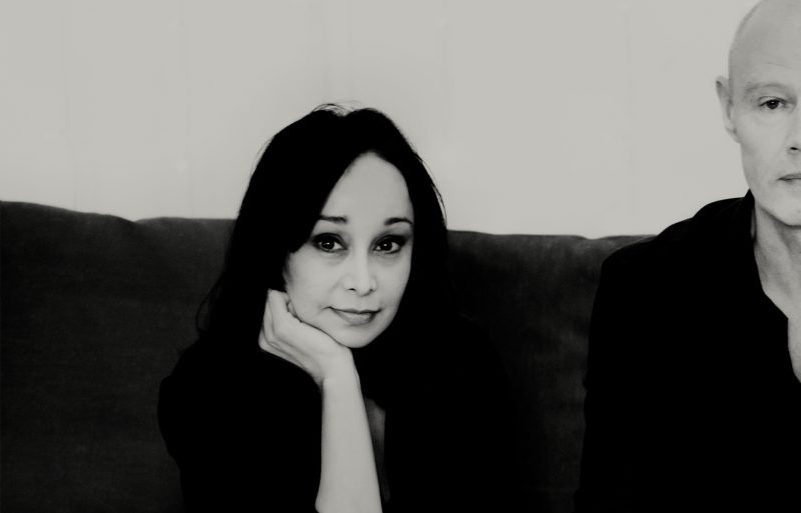 The duo of Sonya Madan and Glenn Johansson known to us as Echobelly hit the Arts Club for a night of stripped back interpretations of Echobelly ditties from yesteryear.

While prominent figures in the Britpop era, Echobelly did emerge with 2017’s Anarchy and Alchemy – quite the departure from the band’s beginnings.

Support on the night comes from locals, Seafoam Green and John Witherspoon. 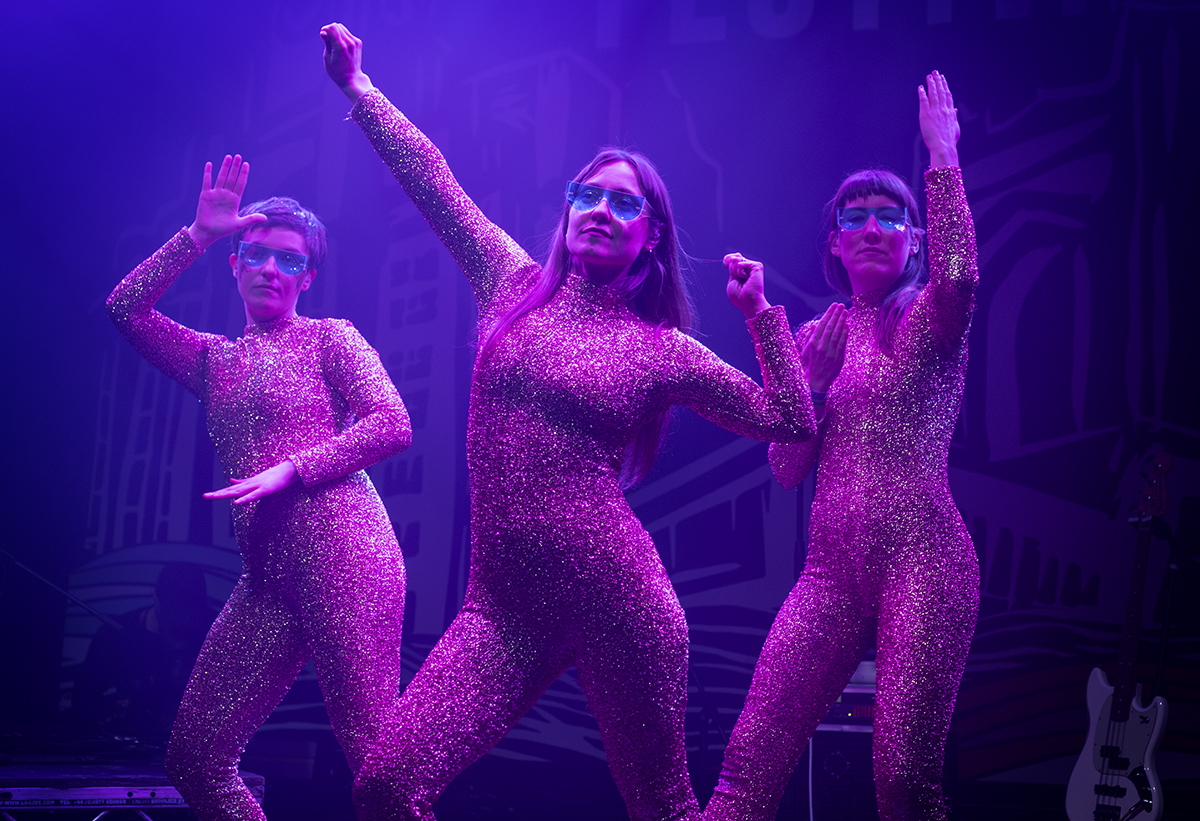 It’s been a massive year for Stealing Sheep and they end it with a four night residency at the brilliant Kazimier Stockroom.

Not been to the Kaz Stockroom yet? There’s a capacity of about 50. Yup, and the Stealers will be playing their four nights on the trot. Christmas is coming. Treat yourself. 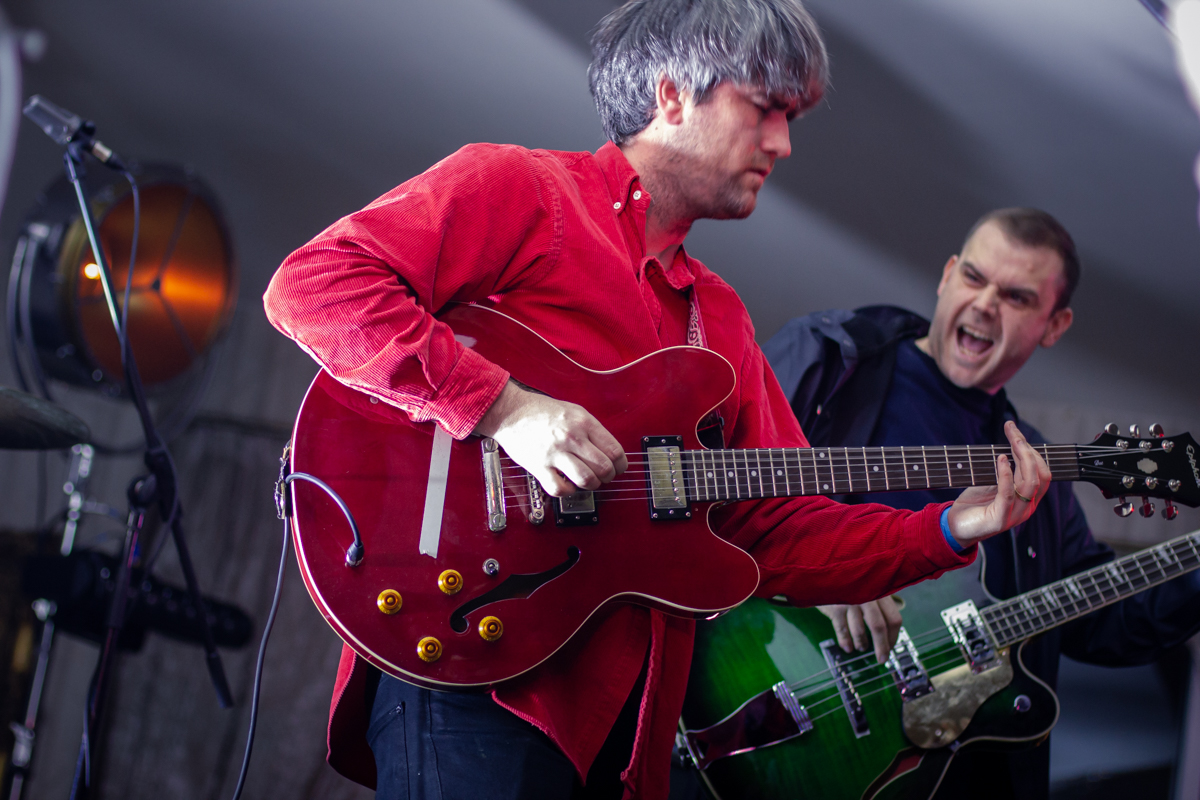 Local veterans and all around good blokes, The Tea Street Band, finish up a short run of dates up and down the country with a show at Hangar34.

The band released their latest album, Frequency last year. New year. New album? Who knows. This will be boss, though. 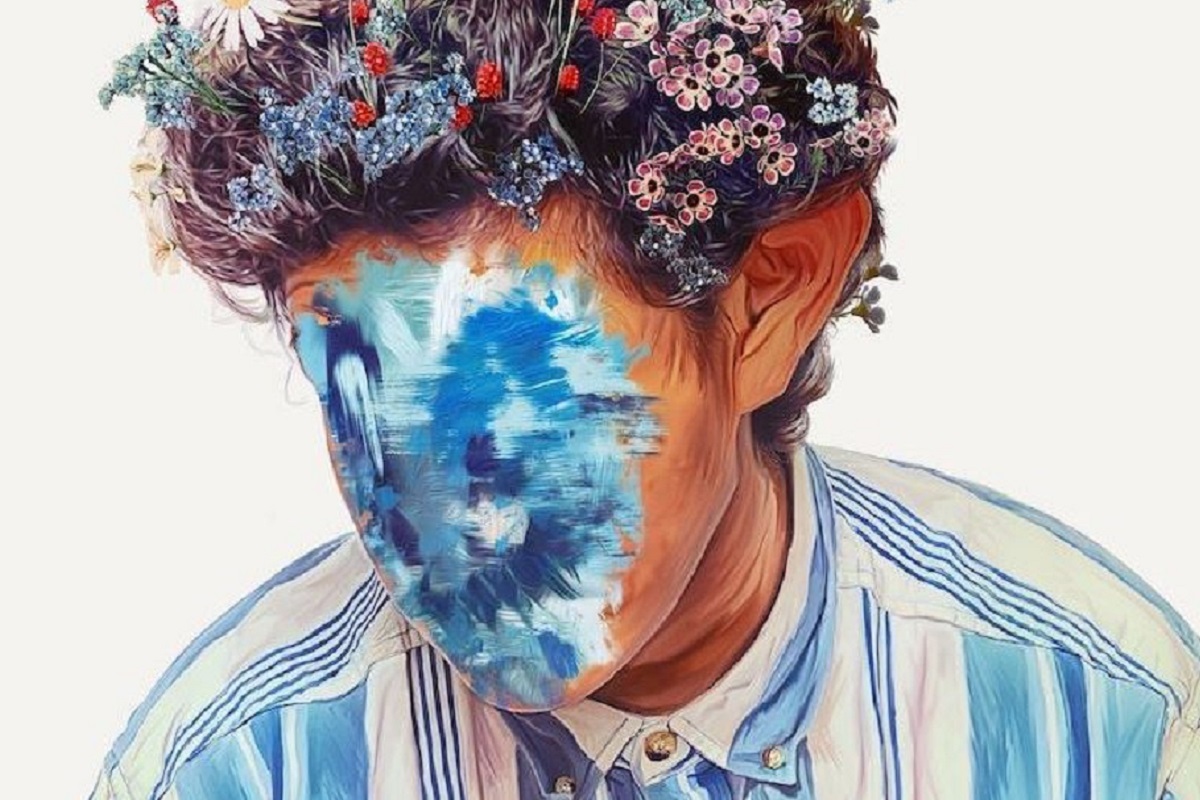 Johnson (real name, Frank Lopes Jr) is here in support of his latest long-player, The Fall of Hobo Johnson, which was released in September 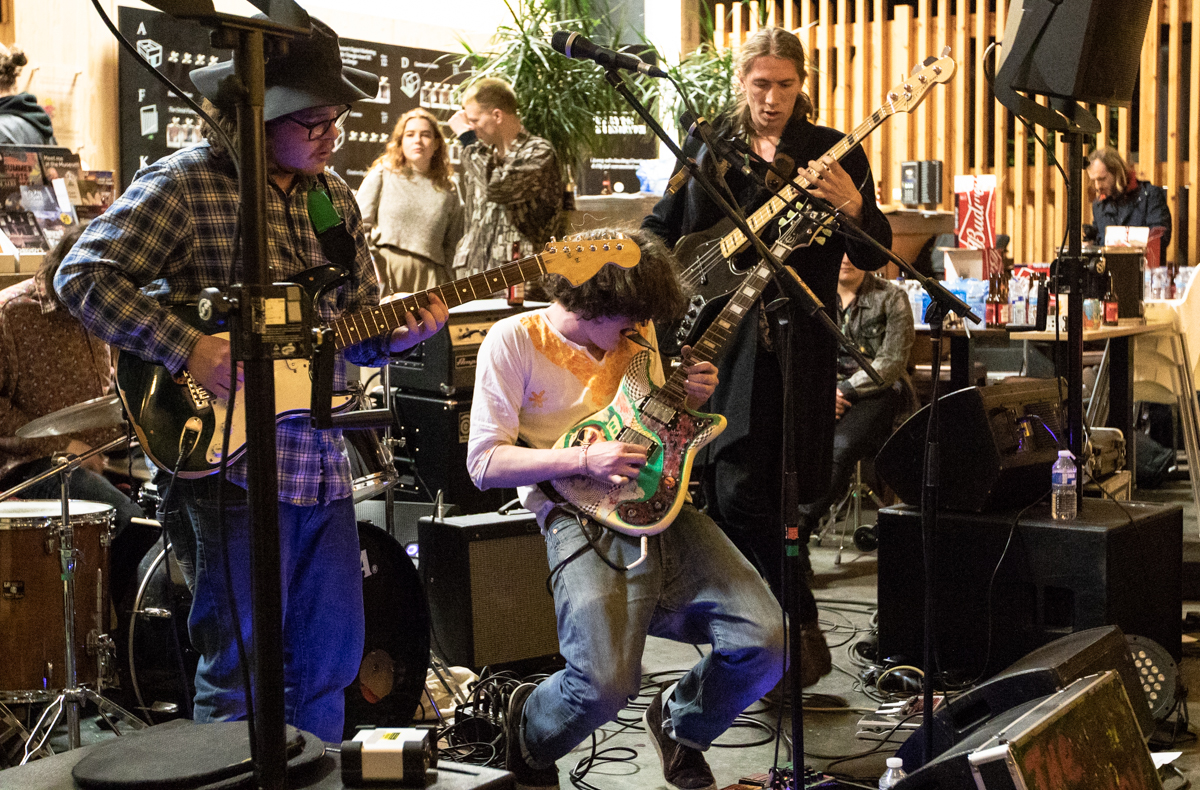 Blurred Bagel returns for it’s third instalment in what looks to be the place to be this Saturday night.