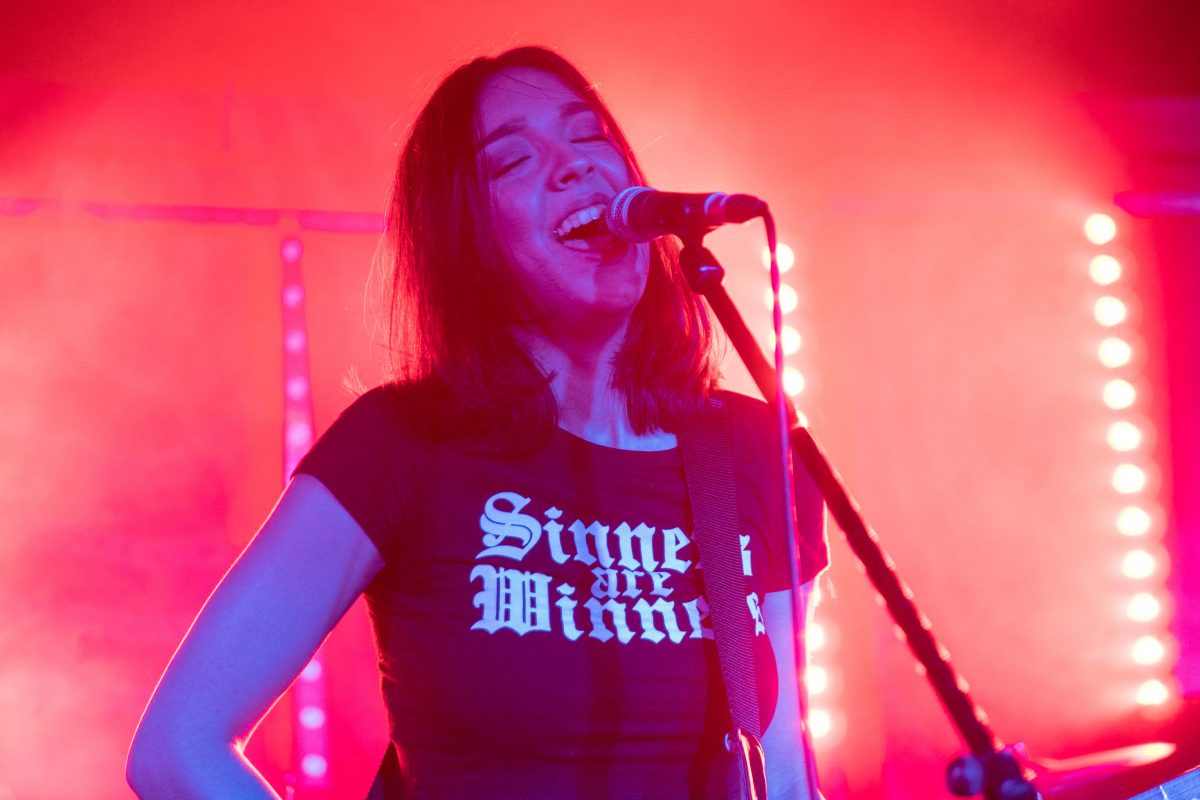 The Mysterines topped off their amazing year with one last gig in Liverpool, Getintothis‘ Cai Thomas went down to take it all in.

Jimmy’s is a favourite gig space of ours; dimly light, low ceiling and close stage experience, what more could you ask for from a rock venue?

And 2019 has been a mammoth year for The Mysterines as the Wirral trio spent their summer smashing Leeds and Reading as well as an already legendary show at Skeleton Coast Festival.

They’ve recently announced a UK tour for early 2020 and venues nationwide are selling out after a successful run supporting The Amazons on tour peaking at a show at O2 Academy Brixton.

Releasing their EP Take Control earlier in the year the streaming numbers have been massive as new track Who’s Ur Girl? has been given support from 6 Music.

First up are The Merchants; fast, energetic and intense, the first few selections of songs being over before you’ve even taken a sip of your drink.

You’re left wondering if you’ve travelled back in time to one of the downstairs clubs of New York City, in the mid-seventies, watching a counterpart of The Ramones.

Moving into the highlight of their set is a song introduced as Trait (the full title having been lost in conversation, underneath the blaring interluding music), the crowd is excited and raring to go.

Very sombre in it’s opening few chords, it shifts into a mood of R.E.M with more distortion, with the song-writing getting more inventive as the set progressed.

It’ll be interesting to see where this young band lean next.

Quirky yet charming, fronted by singer/guitarist who embellishes the role of a showman, their set left a real impression on us.

Grooving throughout on stage they slide through their set list with the crowd’s full engagement. Stockholm City Rock being a strong foot-stomping number, with a hint of 10cc in the songwriting and New York Dolls within their swagger.

Soundtracked to the cheers and chants of ‘Oh Jeremy Corbyn’ and the pleas to vote Labour on the 12th their last offering was Magic Crystal Man closing an impressive set.

Finally, to send the evening off, on comes The Mysterines to a sold-out room, filled with dancing strobing red lights, championed by plaudits of jubilation from the audience. It was going to be something special

Fronted by the powerhouse Lia Metcalfe she impressed, inspired and amazed the audience as they were left knowing they could never be as cool as her.

Finishing off with school of rock was inspired 🤘 nice one @TheMysterines pic.twitter.com/oSU4bnv4zH

With the crowd’s full attention and adoration from the get-go, the room is a sweat-fest of ages, popping and dancing to the steady beats of tunes like Hormone, Take Control and I Just Love To Hate You.

A daughter of the punks of yesteryear, in that true fashion, Metcalfe invites on a few members of the crowd to play them, one being a frizzy-haired young-lad who seems to be having the time of his life.

So begins the chants, “One more tune!”

Echoes for an encore are answered as they re-enter the stage for one final number with the screeching of feedback smothering the room as they leave to a venue wide applause.

What a boss little gig for a Saturday night.

The year 2020 is the year of The Mysterines, you heard it here first. 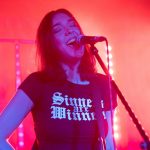 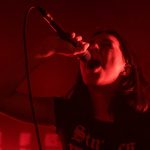 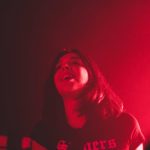 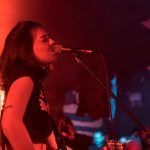 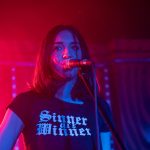 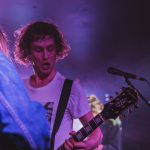 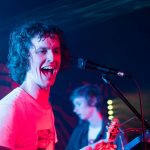 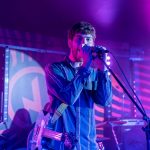