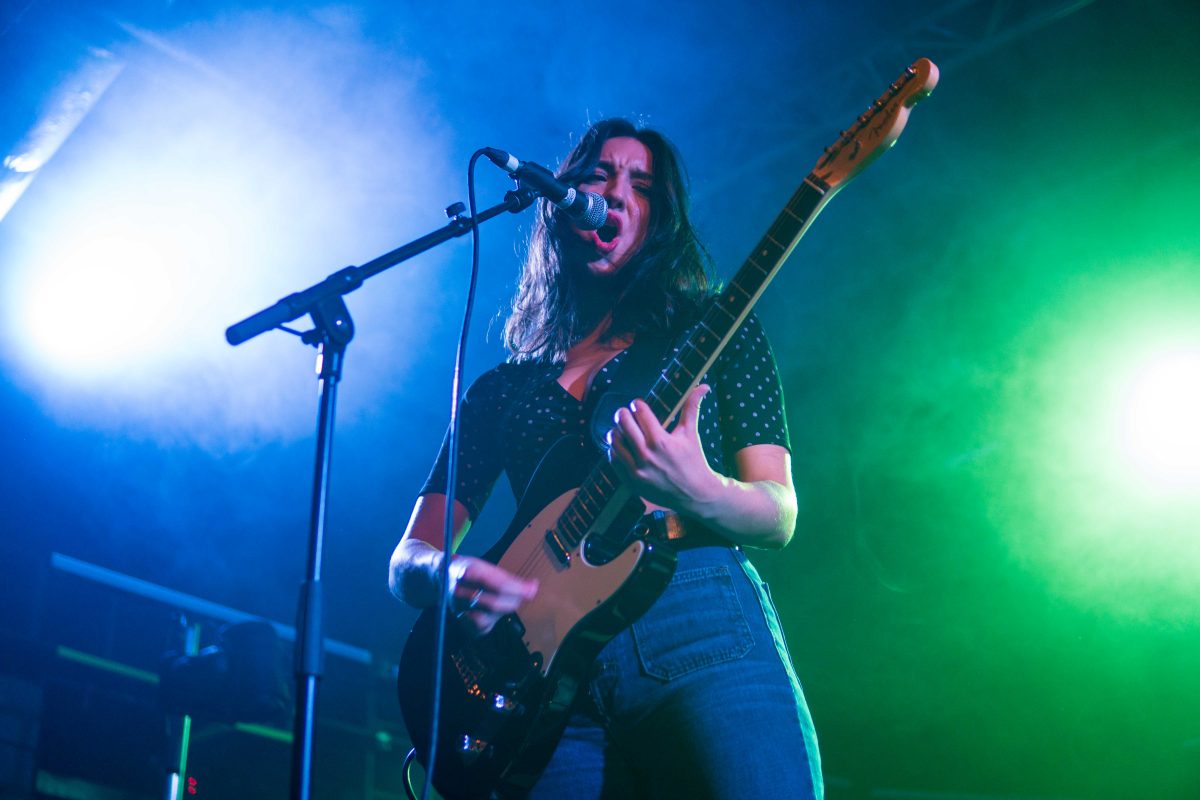 The Mysterines will play a special Liverpool date on a tour of the UK next year, Getintothis’ Lewis Ridley has the news of a string of headline dates.

Liverpool trio The Mysterines have announced details of their 2020 headline tour, including a date at the Arts Club Theatre on Saturday 22 Feburary.

It follows the release of their new single Who’s Ur Girl? last week, which has been given support by BBC Radio 1 and Radio 6 Music.

The Mysterines are currently soaring through live dates supporting The Amazons on tour with Demob Happy, which culminates at London’s O2 Brixton Academy on November 22.

This is not before an intimate date at Jimmy’s on December 7, but anyone who missed out on tickets for the sold out show will get a second chance in February next year.