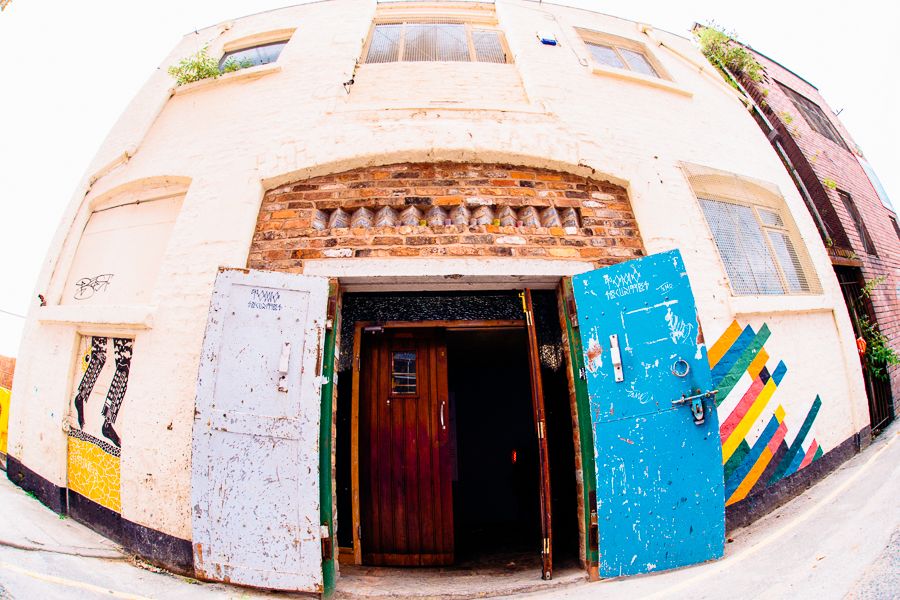 The plans will see residents moving into newly created apartments forcing the venue to introduce measures which would impact on their creative business – measures which often lead to similar venues being forced to shut down.

In the statement, 24 Kitchen Street, said: “Unfortunately it looks like our worst fears are being confirmed, we’ve just found out that @lpoolcouncil are looking to give permission for the neighbouring block of flats to install windows that will, according to acoustic surveys conducted both on our behalf and the developer, almost certainly lead to noise complaints once residents move in (Sept 2020). As has happened with venues up and down the country, noise complaints get venues shut down.

“Since we have not been proven to be a noise nuisance, it is unfair that we should have to change and limit the way we operate to save a developer money.

“Liverpool is a Unesco World Heritage site for music, so it is ironic that the council is failing to protect grassroots and independent music in the city. Barely a month after the council have come out in support of Agent Of Change, they are looking to sell us down the river.”

The future for Kitchen Street looks likely to become a depressingly familiar story; a derelict site turned cultural hub regenerating an unused area for it to be shut down by noise complaints (yet to be lodged) from residents (yet to reside) of an apartment complex (yet to be built).

The response from the music community so far has been heartfelt, but myopic, as Kitchen Street’s potential demise is a well worn path of conflict between developers and sound culture.

The buzz that the emergence of The Baltic Triangle gave many a sense of hope, with a seemingly workable relationship between culture and entrepreneurial pursuits.

Incendiary club nights like Less Effect and Abandon Silence, the inimitable Liverpool International Festival of Psychedelia and locally curated exhibitions could appear within metres of a digital business conference or science fair.

Established just six years ago, founders of 24 Kitchen Street Ioan Roberts and Saad Shaffi have spent the past three years putting in the groundwork of a fully functioning, flexible creative space, with one of the best sound systems in town, necessary soundproofing and safety provisions, a friendly bar and an organic feel that both has its own identity and provides a blank canvas for bespoke events.

But it’s beyond that 24 Kitchen Street is a unique meeting point of eclectic needs, a safe sanctuary for outsider musicians from grime and acid techno to noise and metal, a platform for events like Between The Borders that bring together migrants and political activists, one of Liverpool’s finest LGBTQ+ nights in Sonic Yootha, and one of the few venues to welcome the Toxteth community into city nightlife.

Comment: “Truly grim. Our hearts goes out to Ioan, Saad and the team at 24 Kitchen Street – they’ve jumped through hoops, attended every meeting available, co-operated with every channel available, played ball every step of the way.

And yet, AND YET, the City Council is intent on stopping culture in the city.

Why have Agent for Change. Why have meetings saying the powers that be are helping music and art in the city. Why have UNESCO City of Music status.

Why have a Music Board. This kind of message is utterly against everything those at the top are preaching.

Joe Anderson wants a BRIT school kind to help all musicians of all backgrounds he told a packed room at the BME earlier this year.

Well try retaining the venues which allow these people to ply their trade and most importantly help support the people who turn abandoned spaces into vital spaces which draw world class artistry from all over the world.

Read the full statement below and please share their story.