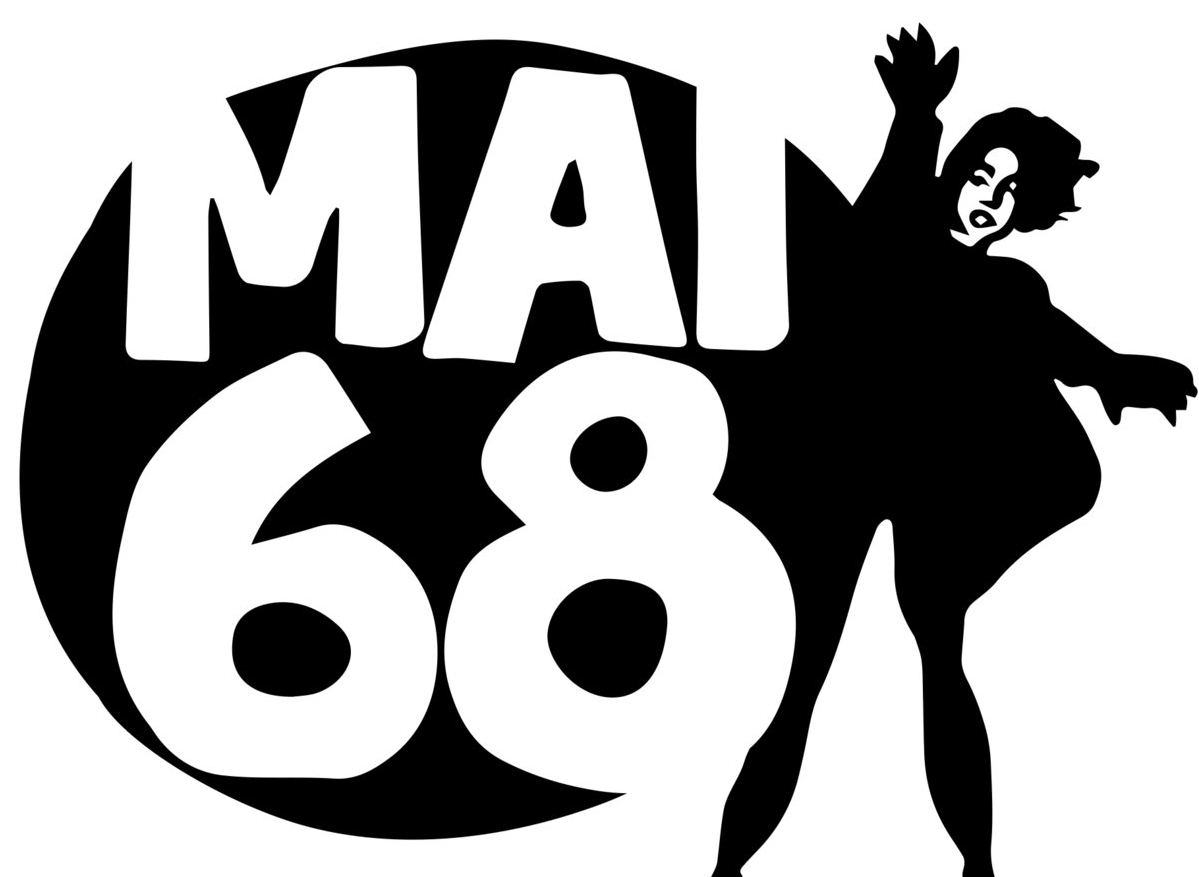 Chester based Mai 68 Records are the latest to subject themselves to our 13 Questions series, Getintothis’ Peter Goodbody chats to label boss Si Jones.

Mai 68 Records, based in Chester, are an independent record label and gig promotion outfit.

They have a pretty impressive line up, including The Shipbuilders, Sunstack Jones, Ennio The Little Brother and Chemistry Lane.

Their Bandcamp page says they’re “searching for the beach beneath the street”. Good luck with that. It’s an interesting quest, though.

In the meantime, they’re running a showcase gig for Independent Venue Week at Liverpool’s Craft Taproom on January 31, featuring Sunstack Jones, Campfire Social, The Shipbuilders and Ennio The Little Brother.

They’re also planning a river cruise on the River Dee in May to celebrate the launch of the debut album from Sunstack Jones.

They promise nautical adventures and supports from The Shipbuilders (Hey!) and Friends of Our Youth.

However, we managed to drag them away from their beach quest and posed our 13 Questions to them.

Here’s what they had to say. 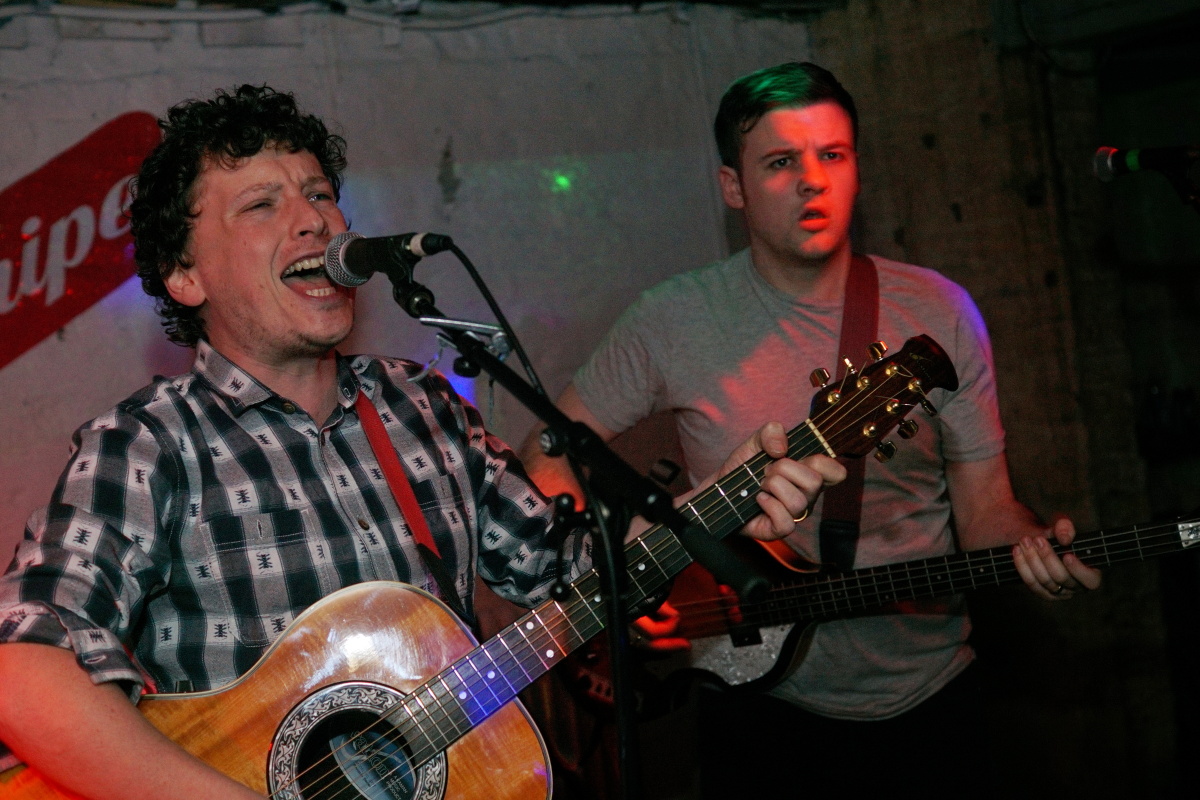 Currently in a budget hotel room in Manchester. Sunday morning. Somewhat hungover and drinking Tory tango from a white mug.

On the Merseyrail when you get past Bebington and look to your right you can see the Cathedrals and Radio City Tower. Always means gigs, drinks and adventures in Liverpool.

Sarah Records were a Bristol based indie label intrinsically linked with C86 and jangling Rickenbacker’s. They released 100 records, mainly on scratchy 7 inch vinyl with stencilled lyrics by shambling bands with little musical proficiency.

“It was ran from a tiny flat by a couple called Clare and Matt. They were derided by the music press for being fey and twee and they were all the better for it. Loads of integrity, no desire to be commercial and release records you love. Not a bad ethos that.

Luke Skywalker force choking the Gamorrean Guards in Return of The Jedi. Everything since has just been a footnote.

1980’s Man United journeyman Mike Duxberry. He was signing table tennis bats in a department store. His heart wasn’t in it. 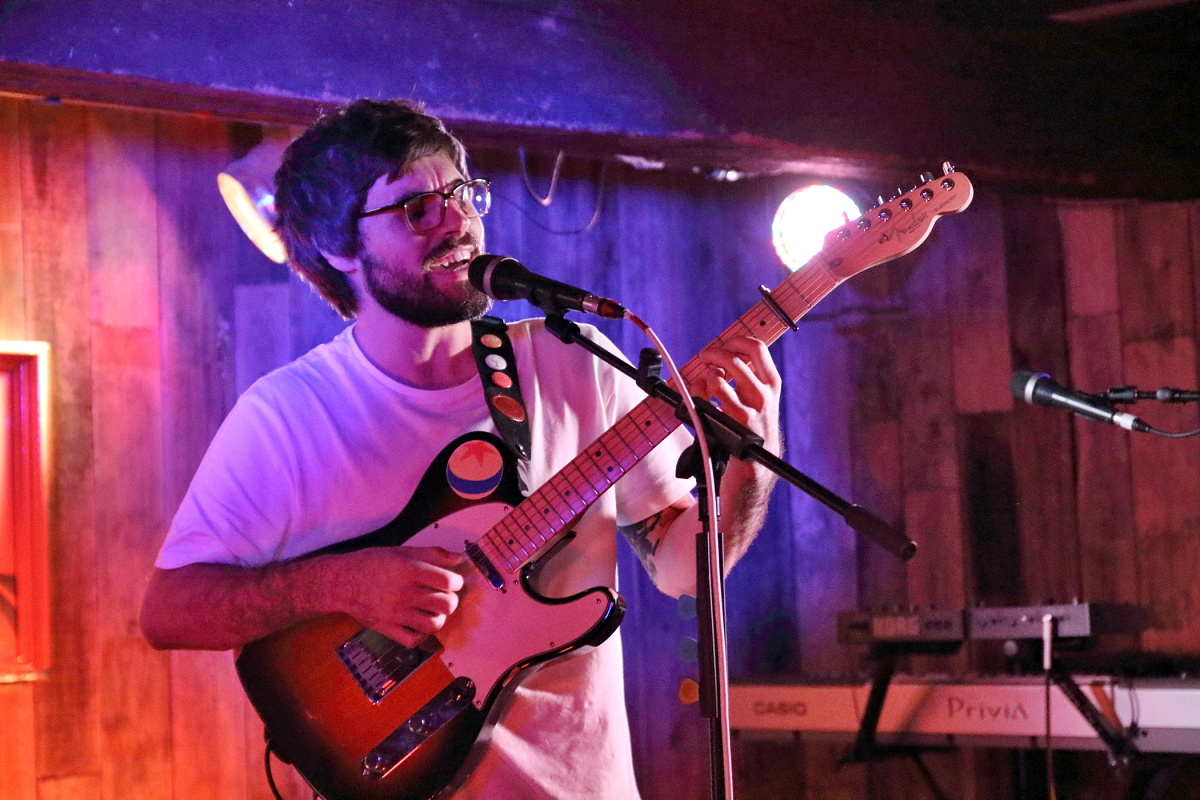 Bit biased but you should listen to Ennio The Little Brother.

His debut album is out in April and its sounding boss.

Autumn. A lovely leafy curmudgeon of a season that heralds auburn colours, misty mornings and pub firesides. Plus you get an extra hour in bed, like.

Discarded pizza boxes are an inexpensive source of cheese.

Come to Chester. It’s dead pretty. Nearly 2,000 years of faded glamour. We can have a walk round the city walls and go for a jacket potato in a Roman hypocaust. 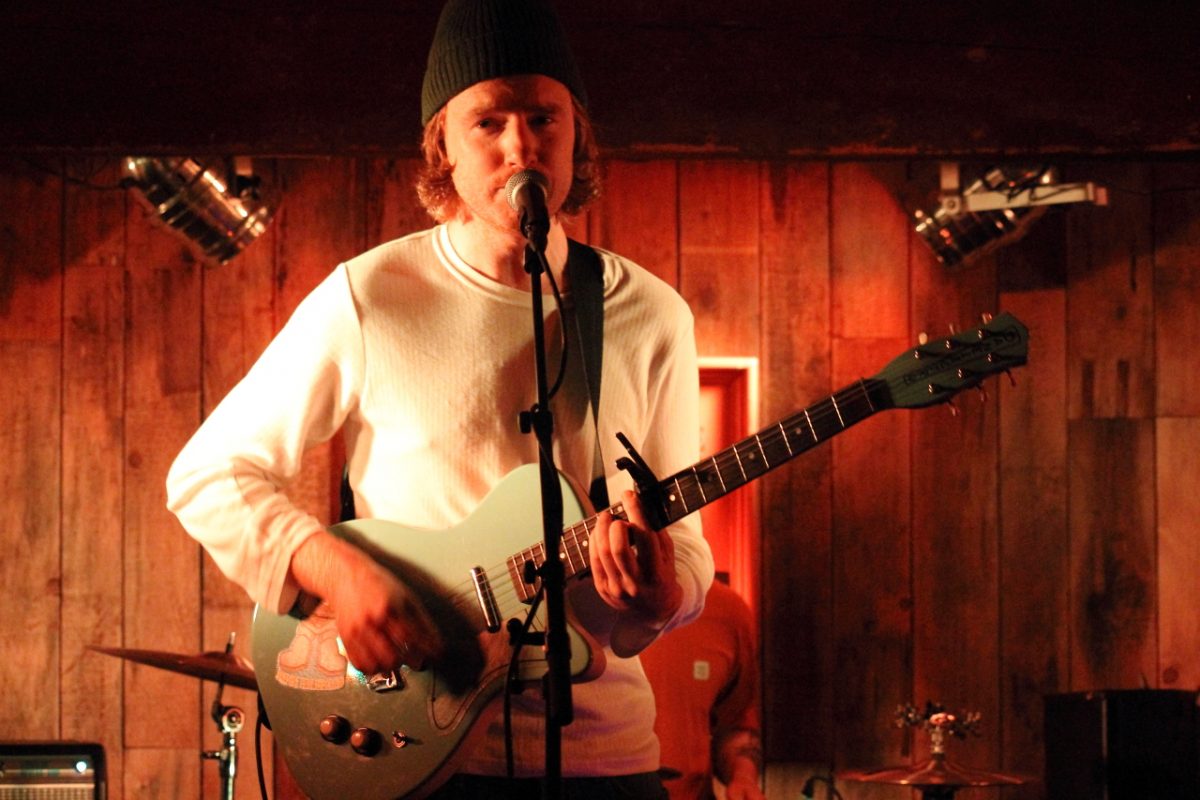 Casablanca is tough to beat. Bogart, Bergman and a rousing version of the French national anthem.

Chateaubriand takes ages to cook so that could buy you a bit more time. That with bernaise sauce and a cardboard box of Pinot Noir.

13. Do you have anything else to declare