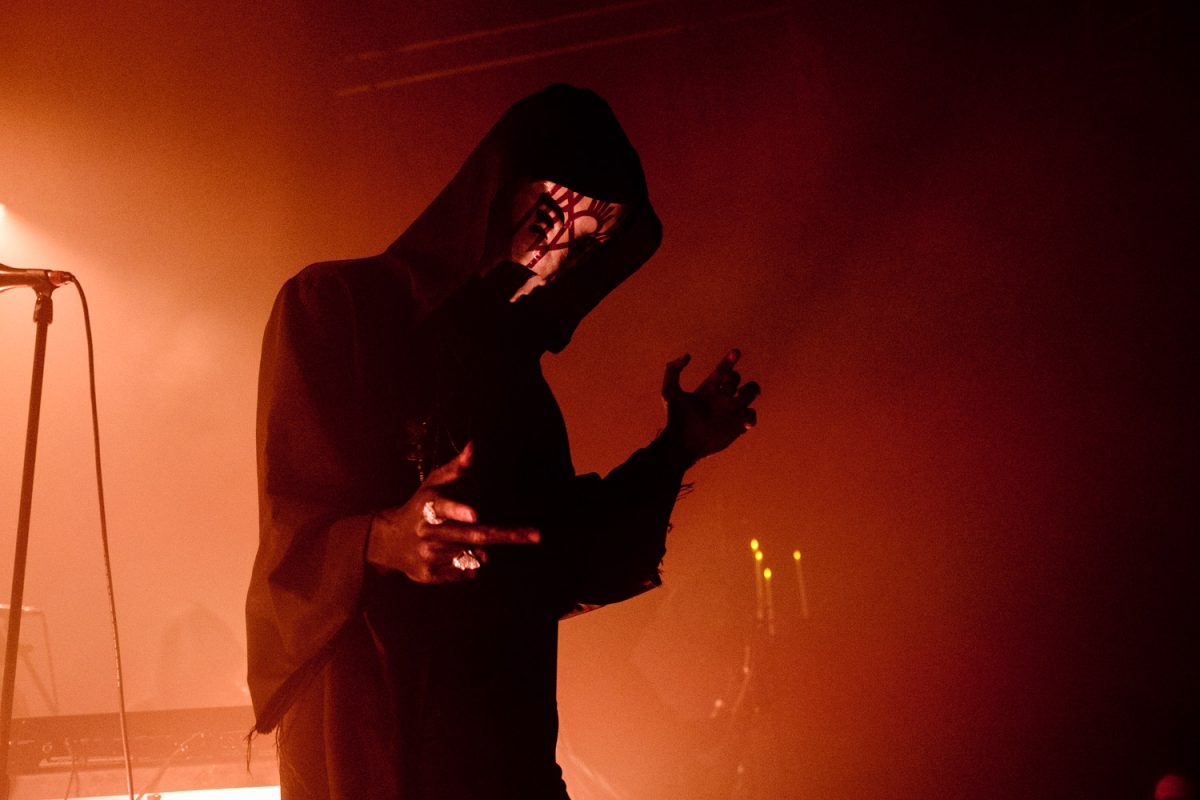 Sleep Token’s anonymous masked figures conducted their ritual at the Arts Club, Getintothis’ Will Truby is there to take it in.

Upon entering the Arts Club Theatre on a freezing Monday evening, we are surprised to find that the stage is initially home to two keyboards and a drum kit.

Certainly not the kind of staging you’d expect to see at a rock show, and especially not opening for a religious-themed masked metal band.

Though each member is an absolutely phenomenal musician in their own right, special credit must go to frontwoman Lynsey Ward.

Hers is not an entirely common voice for rock, leaning just as much towards folk as heavier genres, but it sounds enthralling and soulful. Her piano parts are cinematic and fluid, and never flag while she’s singing, which is a real skill.

The Downpour was a particular highlight, opening as a haunting piano ballad and developing into a moody Clannad–esque rockout. Though they only played a short six song set, the Liverpool-based trio made an incredible impression.

Dysgeusia 58: Carcass and Katatonia return, 10 reasons why 2020 will be heavy

The room is doused in a dense red smoke, and candleabras are lit on either side of the stage. It’s ominous and ritualistic, a perfect setting for the anonymous, robed figures that comprise Sleep Token to conduct their sermon.

There’s much to be said about the frontman, referred to as ‘Vessel‘.

Tall and slender, draped in a black cloak and often with a bony hand outstretched, he cuts a somewhat peculiar figure. Add to that his beautiful soulful voice and borderline angelic falsetto and you’ve got a presence that is quite unsettling, but an absolutely an enjoyable character to watch live.

The bassist and guitarist are also entertaining to watch; though there are plenty of moments of only singing and backing track, they climb onto speaker stacks and perform unsettling gesticulations and movements, making them visually compelling even when they’re silent.

You get the impression that an awful lot of thought has gone into the presentation and theatrical performance of this band. Vessel’s shuddering and writhing motions while he performs lead you to believe that there’s something unholy beneath the cloak, his physicality making up for the facial expressions lost behind the mask.

Arguably, the band would be less effective without the visuals and outfits.

Their music is at times evocative and the heavier sections are awe-inspiring, but the image does a lot of the heavy lifting live. A huge part of live show is feeling like you’re taking part in a ritual or unholy sermon, rather than a gig.

Though the band may sport the look of a group who would perform guitar-driven heavy metal, there’s actually quite a bit of variance in their music.

There’s plenty of moments when Vessel is singing alone atop jittering electronics and sampled drums, and they have more in common with the moodier side of pop punk and especially with the more recent Bring Me The Horizon material.

One particular highlight is the three robed backing vocalists stood at the back of the stage, presumably three women. Their voices blend well with Vessel’s during the choral break in the middle of The Night Does Not Belong To God which sounds particularly cathedral-esque, further adding to the religious tones of the music.

The band leave the stage halfway through, with Vessel performing older single Calcutta on a piano, backed by the three backing singers. It’s a glorious reprise, and really gives him a chance to show off his incredible range.

Though Sleep Token are spotless in their performance and delivery, the crowd are disappointingly still. That’s not to say they aren’t appreciative; there were a fair few hands in the air and rapturous applause after songs, but little moshing or movement in the heavier sections.

Though for a band with a typically metal vibe and image, the breakdowns and screams are surprisingly few and far between.

Songs like The Offering, with its Nine Inch Nails electronic breakdown, and The Night Does Not Belong to God lean more into the typical Bring Me The Horizon vibes that the band clearly take influence from, and these are the times when the band truly stand out.

Returning for a much deserved encore of older song Thread The Needle and Bloodsport, Sleep Token certainly set themselves apart from anyone who may be their peers.

It’s hard to categorise this band, incorporating as they do the more Radio-One-friendly side of metalcore with singer-songwriter vocals and death metal aesthetics. 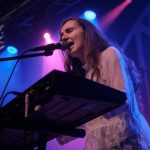 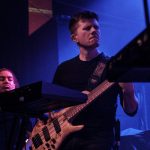 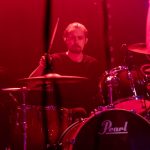 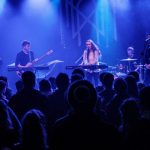 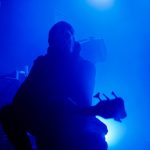 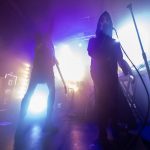 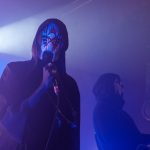 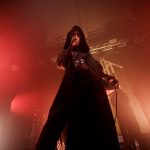 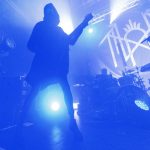 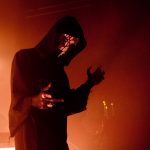 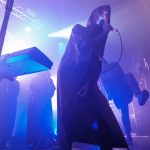 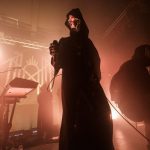 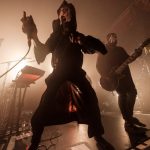 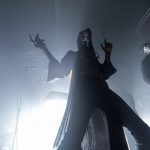 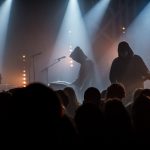 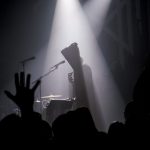 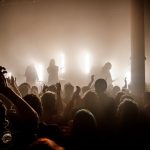