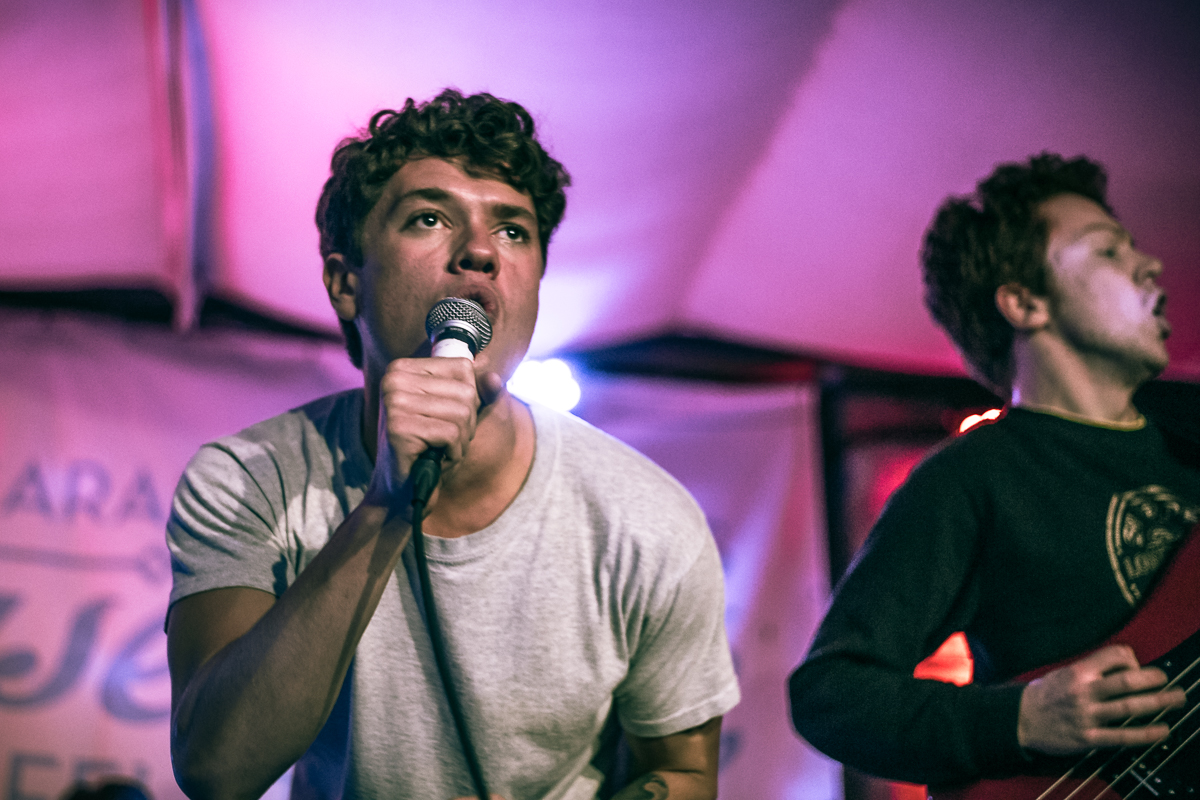 Liverpool upstarts STONE announce a Northern date alongside one of the most influential lead singers around, Getintothis’ Steven Doherty has all the latest.

STONE have been announced as support to IDLES vocalist Joseph Talbot on one of his forthcoming “In Conversation” dates.

The tour, which will see Talbot being interviewed by fellow music industry figures at various locations around the country, will also see an up and coming band do a set on the evening.

This announcement seems fitting, as on that night Talbot will be interviewed by music mogul Alan McGee, who’s management company Creation took on STONE, after their change of identity at the end of last year from their previous incarnation as The Bohos.

As well as the name change, this has also led to a rethink on their musical direction and their new harsher sound has seen them compared to bands such as IDLES due to a having much more of an edge to the material.

IDLES: Joy as an Act of Resistance; the most important album of this generation

The only North West date on Talbot’s tour announced so far will see him being interviewed by Clint Boon (Inspiral Carpets) at Manchester’s Bread Shed on March 13, the band on that occasion is Manchester’s must-sees Faux Pas.