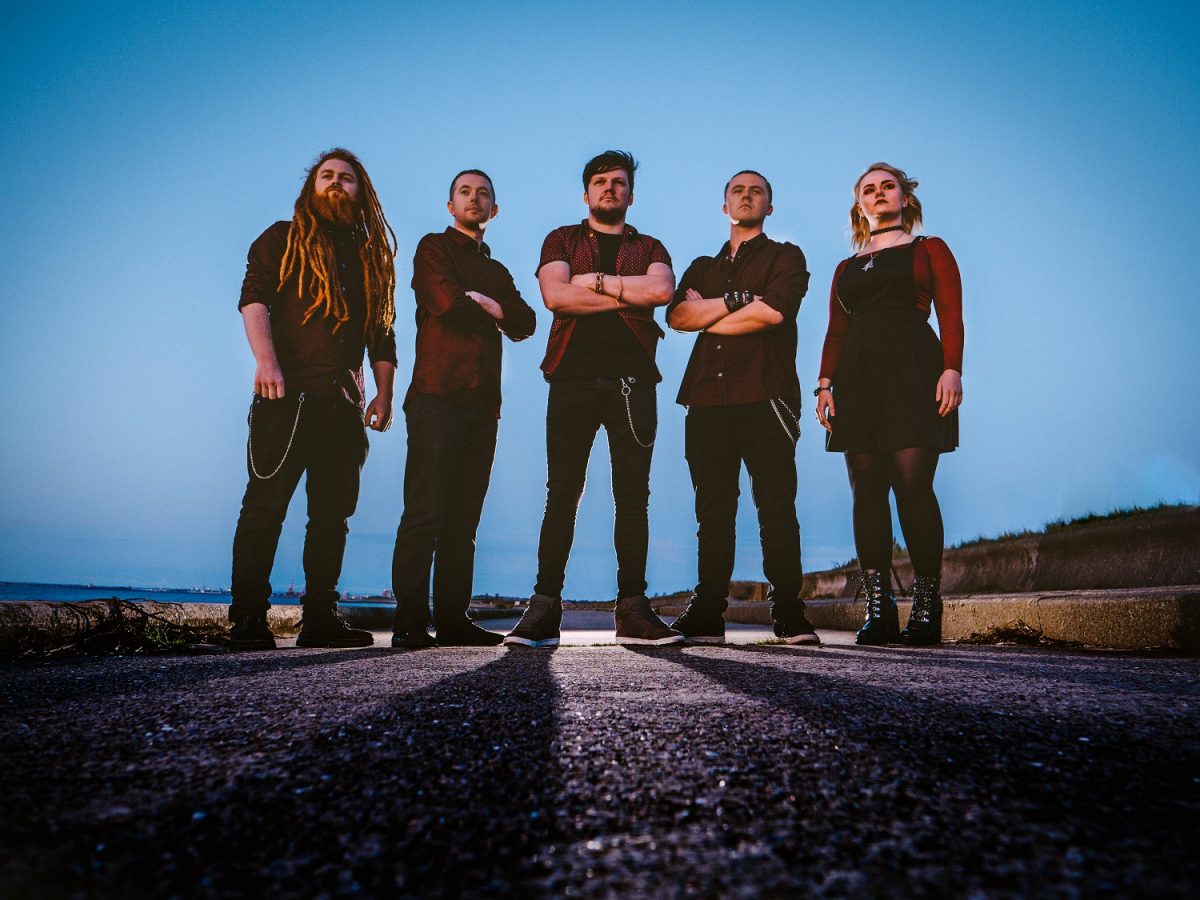 Merseyside metalheads were given an early Christmas present with the news that Moshfest 2020 will be held at Jimmy’s Liverpool.

The new one day festival will see no fewer than eight of the finest hard rock and metal acts from the region on a bill stacked with talent.

Headlining the event are rising stars Ashen Reach, whose dynamic brand of classic rock and prog metal has seen them grace the Bloodstock New Blood stage in 2018 (under former band name Equinox) and go on to support the likes of Bullet for My Valentine and Chasing Dragons.

Speaking about their forthcoming headline appearance at the festival, drummer Jess Stanley told us that: “We are extremely excited to be headlining Moshfest 2020 alongside some of the best Liverpool Hard Rock and Metal bands the local scene has to offer.”

Going on to provide us with an insight into what we can expect Jess stated that:

“We will be bringing a high-energy, adrenaline-fueled show, with plenty of audience interaction, whilst showcasing some of our brand new material from our upcoming album ‘Homecoming’. Expect a high-octane performance and see you there.”

Also high on the bill and bringing their distinctive brand of melodic, groove metal will be Liverpool’s Scare Tactics.

Having honed their sound through past appearances at Download and Bloodstock Open Air, this band have developed a reputation for delivering the goods wherever they go and have a loyal live following to match. 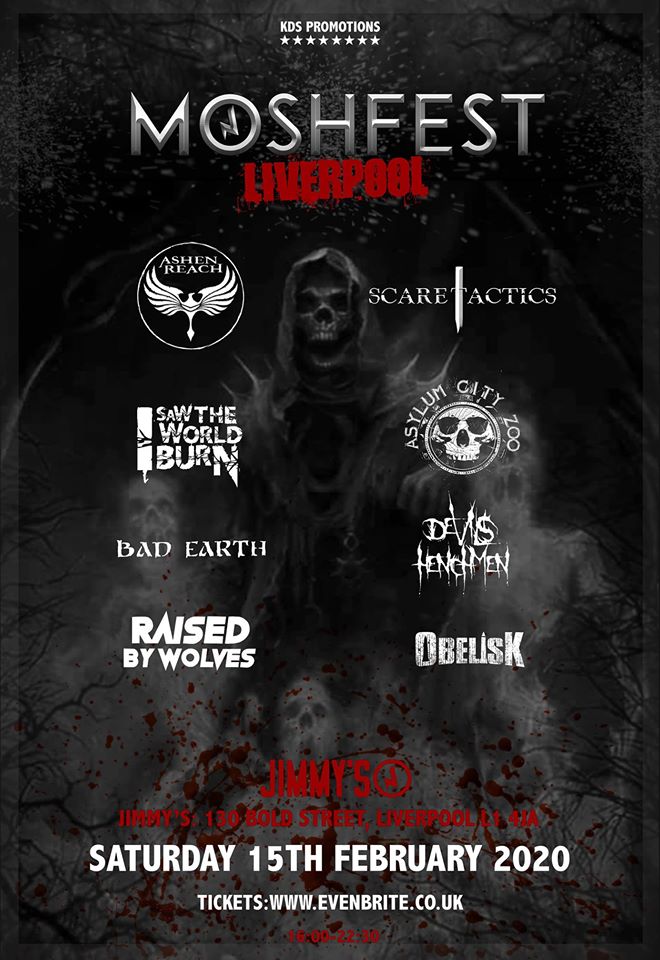