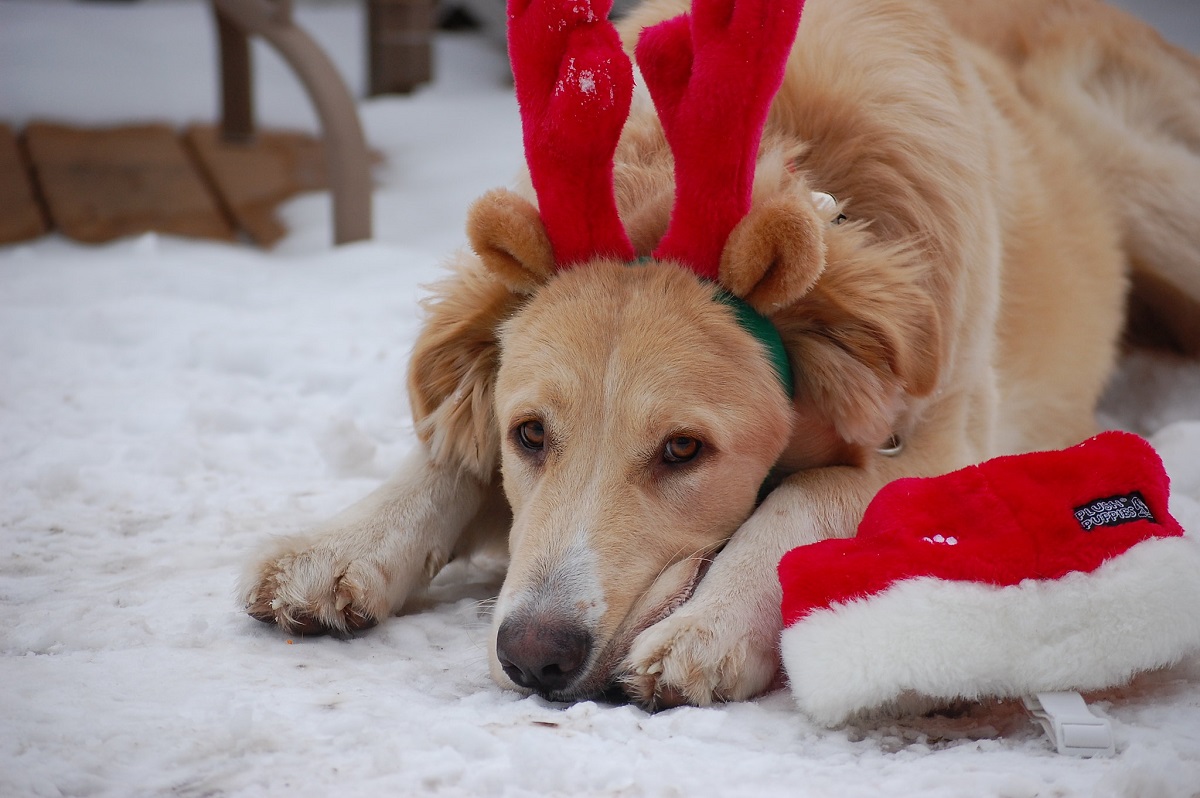 As we reach the end of the year, Getintothis’ Jono Podmore reflects upon the election result and argues that the only way forward is to organise.

Your money is safe in the Cayman Islands, those pesky EU investigators tracking down terrorist funding will never get their hands on it!

You’ve taken back control of Britain and handed it directly to your nearest and dearest in Washington and Moscow!

Now that the NHS will finally be history, you can get some well-earned dividends from your shares in UK health care, or just sell the lot on Wall St. and make a killing – literally!

Employing serfs is about to become easier than ever too – hire ’em, fire ’em, and they’ll come back begging for more, when they’re not moping around at the food bank that is!

If the BBC dares to make a fuss they’ll just be shut down. Or sold… to YOU!

Your shares in arms manufacturers have ROCKETED in value already and are set to give you endless payouts as your Saudi friends splash out on flattening Yemen!

Yet so many of us actually actively voted for it.

It’s far too easy to point the finger for the hideous election result at the working class people who have suffered the most from this wretched tide of Tory austerity over the last few years. They want it to stop and are looking to the monster with the whip in his hand for help. They will be disappointed.

Ungrateful traitors: the demonization of the working- class

Most weirdly, the very people who made it possible won’t benefit either.

A photo of the Tory party staffers on election night has fascinated, if not haunted me. Like ghosts of Christmas future, these strange people have so much to tell us.

The Tory HQ mentioned in the photo is in London. I’d imagine most if not all of you have been to London at some point – I live there.

At no point have I ever seen a group of people that large in London that were ALL WHITE.

Not a single face from another ethnic group appears among this huge group admiring the pompous, tousled, mendacious mound of privilege that is their leader.

No matter how hard I looked all there was to see was a uniform whiteness is unprecedented inside the M25.  To quote a black friend of mine who pored over the image in horror: “we’re fucked.”

They are also relatively young.

Thirty-somethings who stayed up all night to help get their boss elected. They can’t be on much more than £30,000 a year. Half of that will go in London rents, which leaves very little cash for arms trading or buying shares in big pharma, but still not what we’d recognize (culturally at least) as working class.

Who are they and where do they come from?

Of the 73 London constituencies Labour held 49, Tories just 21 and Lib Dems 3, the latter all deep amongst the twitching net curtains and gated communities of sub-suburbia.

Do they sit amongst the rest of us on the bus or the tube to SW1H 9NP and console themselves in their racial homogeneity?

Is it desperation that drives them to work for the organisation that exists to crush them into a forelock-tugging pulp in order to fund a tiny, vicious financial elite?

Do they believe that the cash and electoral success they generate for their nu-Tory English nationalist overlords will actually trickle down to them?

That they will inherit green pastures laid out for them by international capitalism at its most venal, rather than by the democratic partnerships of the EU?

They aren’t stupid, but they will lose money, security, comfort and perhaps their future from what they have assisted into being – yet there they are, grinning away with all the Aryan charm of the reptile house at Berlin zoo.

Maybe they think it’s all an abstract game, that politics swings from left to right in a benign, natural pattern and that if they weren’t part of the game someone else would be there helping themselves to their £30k.

If that’s the case they should have read p.48 of the Tory manifesto that they have played their part in inflicting it on the rest of us:

“…we also need to look at the broader aspects of our constitution: the relationship between the Government, Parliament and the courts; the functioning of the Royal Prerogative… In our first year we will set up a Constitution, Democracy & Rights Commission that will examine these issues in depth, and come up with proposals to restore trust in our institutions and in how our democracy operates.”

They want to change how our democracy functions, change it in their favour, and they now have the mandate to do it. This is how authoritarianism begins.

This, the racism, the brutality, and English nationalism are all a rallying cry for an emboldened far-right.

Britain First are now urging their members to join the Conservative party and indeed Stephen Christopher Yaxley-Lennon (aka Tommy Robinson) has given Johnson his endorsement. The fascists see the lurch to the right and the authoritarianism around the corner and they sense it is their time, and their place is in the Tory party.

These are great years for Nationalism, not just in England and Scotland but also across the world. I was discussing this with German friends last night who are finding the whole thing bewildering. I tried to explain that Scots nationalism was different from the English manifestation:

“You could say that”

If you treat “your” people with fairness and respect, it means nothing if that is based on treating people on the other side of an arbitrary divide unfairly.

In times of trouble you simply blame the other. Both sides become embittered. The more we divide ourselves the more we will become victims to powers that don’t see these borders. International corporations are now more powerful than any individual nation, and the more these nations fracture into ever tinier entities the less power we as citizens will have.

Maybe only Ireland will buck the trend and unite into one nation as the Tories have unceremoniously ditched the Unionists. But to believe this will happen without bloodshed is at best naive, at worst deliberate.

In fact with the sort of radical change to our lives that Brexit alone will create, the instability could lead to violence.

Theresa May so brutally cut police numbers they won’t be able to cope. All part of the privatisation play book: underfund state assets until they fail, then sell them off on the cheap. We could be looking at a private police force before the next time we get to vote for a new government.

Meanwhile, in the U.S the 2020 election could quite easily deliver another Trump administration.

Singing the Brexit Border Blues: what it means for musicians

For all of us outside the U.S it’s unconscionably stupid, but if there’s anything the years since 2016 have taught me it’s that it’s easier to see what’s happening in a country from the outside, because non-domestic media do not have a vested interest in spreading misinformation.

The reality of Brexit and the Tory lie machine was best understood from Ireland, Germany, France and even the U.S. Pundits on rabidly right-wing Fox News were in open agreement that Brexit would lead to nothing other than profound economic hardship for the UK, but here it’s presented as “a great opportunity”.

So what are we going to do?

Our democracy, our health service, local government, state education and even police force are about to get pulled apart. Primary aspects of the social fabric.

We will be distracted from political activity because we’ll be busy queuing at hospitals, or food banks, busy fighting for visas, fighting to stop our loved ones being deported or fighting for our freedom.

Organise our resistance in practical terms: work with local networks and if necessary create new ones to provide legal advice, food, loans, tech back up, even basic medical care: provide actual physical help for people.

Use the hardships forced upon us to rebuild the solidarity so under attack from the far right and their corporate counterparts that now hold the reins of power. It’s increasingly hard to believe, but it really is in our hands. We can do it with boots, sandals and slippers on the ground.

Let’s make the fight back in 2020 a practical mission based on mutual respect, solidarity, sharing and perhaps a spoonful of love here and there – making it a really Happy New Year from the ground up.