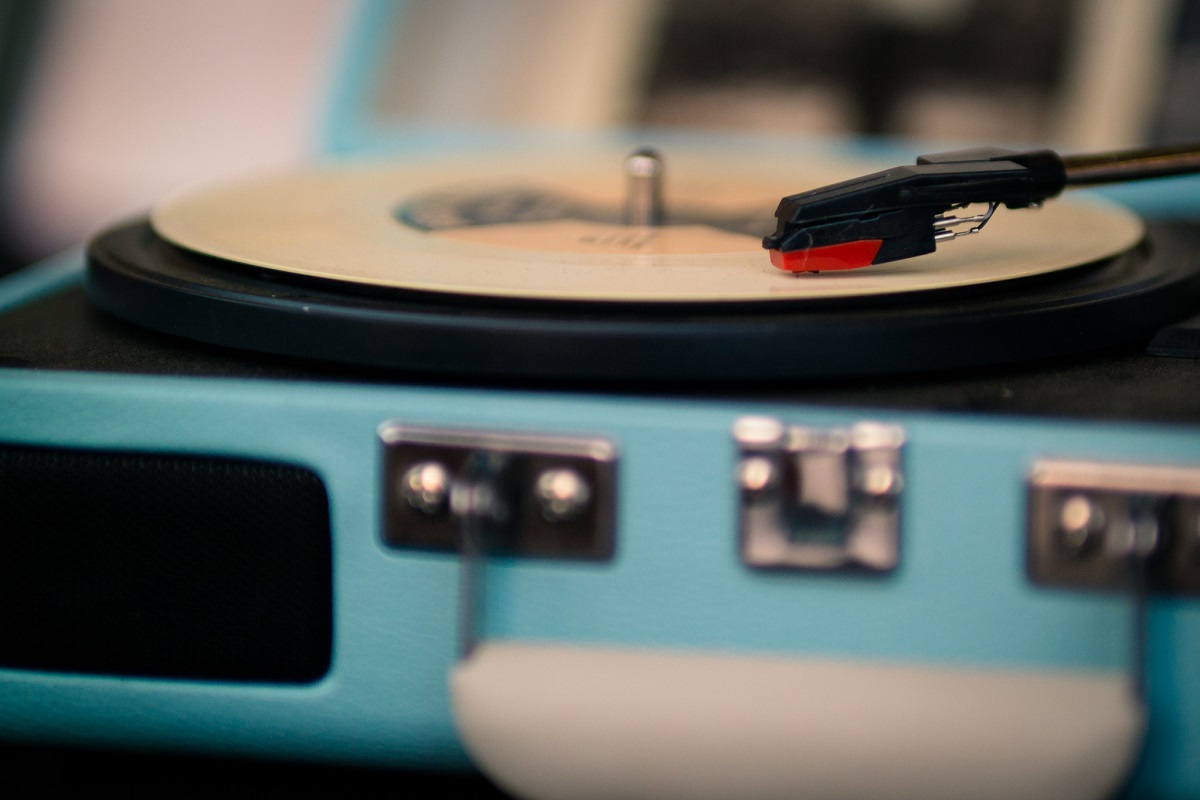 As darkness turns to light in the winterlude and the nation faces a turmoil and uncertainty, Getintothis’ Roy Bayfield reflects on the music we turn to in grim times.

What makes a good listen when it’s all gone tits up?

10 years ago I’m wandering the wintry streets in a daze. Some tests in Southport Hospital have unexpectedly revealed a life-threatening health issue. Big stuff will have to be done. Turns out I’m not immortal. Everything has changed.

I get our my iPod, scroll through the menus, put on The Clash: (White Man) In Hammersmith Palais. Hear Mick Jones barking ‘A-1-2-a-1-2-3-4’ as I have a thousand times before, hear the four-minute epic of reggae-infused pop-punk, a song that is more than the sum of its parts. And just for a bit I’m living somewhere beyond my own story.

Fast forward to election night 2019, when along with millions I’m waiting for the result, intoxicated with a powerful emotional cocktail. Nothing I can do will make the clock go faster or pull the exit poll result out of thin air, so to fill in the fraught minutes I put on a tune: (White Man) In Hammersmith Palais.

Then it’s a couple of minutes after 10 and the result has been revealed. Time for another song, a random grab at emotional release.

I put on Bloody Mother Fucking Asshole by Martha Wainwright, a brilliant track that I haven’t played for years and had almost forgotten existed.

And I realise that I have a small playlist, maybe a dozen songs, that get played during desperate, challenging and difficult moments.

I assume I’m not alone in this.

The human condition includes many unbearable elements; we lose people, get ill, jobs fail and assorted dooms threatens the world around us. Unbearable things, but we have to bear them – and music helps us through.

This is being written in the darkest days of the year, when reflecting on this kind of stuff seems appropriate.

There’s a jukebox in the corner of the interior mental bar I retreat to in grim hours. Mostly it sits there unattended, waiting to be used. I decided to check out the contents, to see if there patterns and characteristics to the music of comfort and solace.

Logically if things are dark the best thing to do would be to play the cheeriest songs there are. However darkness itself is a feature of some of the stuff I turn to – because listening to music that is darker than any landscape one’s own mind can conjure is cathartic and liberating.

Emerging after an hour or so immersed in the works of Sunn 0))) or Deathprod, it seems like a win that things like gravity and daylight still exist and function pretty much as they always have done.

This works for me better than putting Walking On Sunshine on repeat.

Then there are songs directly about a tragic situation.

As a little-known example, Patsy’s Rats power pop anthem Rock and Roll Friend is a perfect expression of some of the feelings around bereavement – the lyrics are about loss and grief, while the music is soaring and upbeat – expressing the defiant energy that’s a celebration of what has been lost, and of life that somehow continues anyway.

And then there’s the soundtrack of the way we were, music that acts as a time machine, however briefly.

Inside me there’s still the kid hearing Bowie’s Life on Mars for the first time, the teenager getting Elvis Costello’s Get Happy!! album in the post as a giveaway from Arctic Lite beer, the young man playing Emmylou Harris‘s Wrecking Ball on a camping holiday, the not-so-young man listening to Gillian Welch’s Wrecking Ball while painting the walls of a new house in a new town.

Nostalgia has threads of pain woven into it, but rewinding to the past can be a relief from a hard-to-endure present.

There are artists with lengthy careers and substantial bodies of work, individuals who we know in their lives have faced battalions of sorrows.

I’m thinking of the likes of Patti Smith, Nick Cave, Tom Waits – musicians who have become sort of wisdom figures as they keep creating through successive ages of music. Listening to Patti Smith’s album Gone Again, themed around the lost lives of her husband Fred “Sonic” Smith, her brother Todd and artist Robert Mapplethorpe – is to share someone’s grief-journey, transformed into poetry.

And going back to the source there’s the blues – timeless expressions of the painful joy of living. Again there’s the sense of continuity, of keeping on in the teeth of a world of adversity – Robert Johnson’s lyric Got to keep moving, blues falling down like hail or leaving town with the Walkin’ Blues.

In perturbing political times when despair and division appear to be part of the landscape, music’s ability to articulate protest is massively enheartening.

Think how back in the day, The Specials‘ Ghost Town nailed the mood of 80s desolation of Thatcher’s Britain. Several cycles later, there’s some grim comfort that we’ve seen all this before – undercut with exasperation that there hasn’t been much progress.

The punk tradition has created countless incendiary counterblasts to fascism and the forces of anti-life, too many to count.

Although not produced by a band known for political statements the one I have in my emergency kit is Ramones Bonzo Goes to Bitburg (My Brain is Hanging Upside Down), written as a reaction to the spectacle of President Ronald Reagan laying a wreath at a West German cemetery where a bunch of Nazis were buried.

Knowing that Johnny Ramone idolised Reagan and the song (credited to Joey, Dee Dee and Jean Beauvoir) cannot have been to his taste somehow makes it even better. Life is more complex and interesting than people who all agree with each other speaking in harmony.

Thinking about it, the annual ‘let’s get X to Number One’ projects are a form of protest vote, signalling dissent through the voice of a track like Green Day’s American Idiot or Jarvis Cocker’s Running the World.

I’ve backed a few of these, weepily purchasing downloads from multiple sources to stick it to the Man, though oddly the one I felt most invested in was comedian Matt Whistler’s 2010 attempt to make Surfin’ Bird by The Trashmen the Christmas number one, because
a) sometimes absurdity is the only sane response to an irrational world and
b) it’s the best song about a surfing fowl ever recorded.

So based on a detailed analysis with myself as a sample of one, the pattern to ‘comfort music for dark times’ is… that there isn’t one. What music we listen to when things are bleak is as personal to each of us as a fingerprint, as close to us as a heartbeat.

Actually maybe it isn’t comfort, we want but drama – music that heightens or illustrates the emotion of the moment, like tracks synced to a movie or TV episode. As if we’re editing the soundtrack to make it make sense, turning our lives into art, one track at a time.

Taking our attention away from the spurious comfort of social media / news industry – from the endless stream of simplistic emotive messages, dog whistles blown by robots to co-opt us to an anti-human agenda – is to turn back to reality.

The very act of listening to music plugs us into connection with other people, with life. Some days just aren’t going to be filled with wonder, joy and carefree fun. But in hours and days of bleakness, it’s good to be reminded of the rhythms of life, of the good stuff.

Enough reflecting. It’s December 22nd, this year’s solstice day of maximum darkness. ‘Cunts are still running the world.’ And it’s the 17th anniversary of the passing of Joe Strummer. Time to drop the needle once again on (White Man) In Hammersmith Palais.…