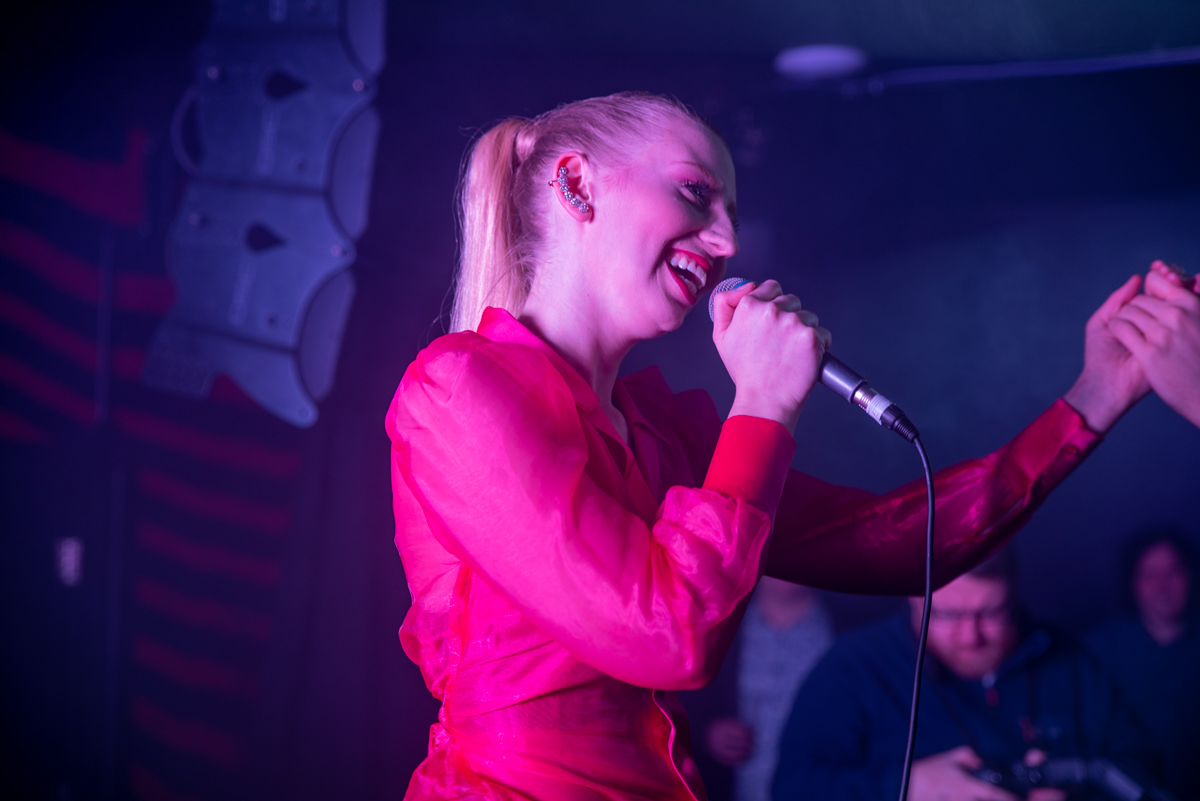 On the third anniversary of the death of David Bowie, Jimmy’s held an all dayer, Getintothis’ Naomi Campbell went along for the tribute.

With the Saturday foot traffic steady above us, it was refreshing to enjoy a full day of live music in the confinements of one of Liverpool’s fast growing favourite venues.

With competition across the city from other Bowie related events, Jimmy’s hosted a full day of local and regional acts culminating with Manchester based Bowie & Sons.

It’s not easy playing to a sparse audience on a January afternoon but Danny Jones used the ambience of the room to his favour, his relaxed acoustic set providing the perfect introduction.

Lengthy changeovers between acts can naturally kill the flow of any live gig but the playfully competitive voices from duo fronted Glossolalia soon brought attention back to the stage.

Cal Ruddy played a stripped back set ahead of his headline show at Jimmy’s on 6th March finishing his set with crowd participating original Maria.

It’s hard to reinvent the songs of an idiosyncratic genius such as Bowie, but the slow growing crowd were appreciative of each acts interpretation of the late legend.

After politely requesting the lights were dimmed, Anderson was effectively reduced to a brooding shadow on stage as he made his way through the Ziggy Stardust anthem Five Years.

Reggae tinged pop queen Gallia joined the line up for her first show of the year.

Other acts included Rhine Valley, Pacific and the Heavy North. 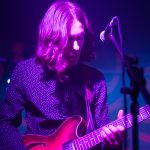 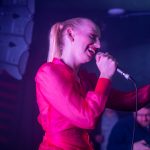 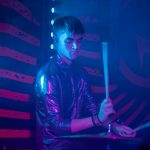 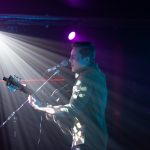 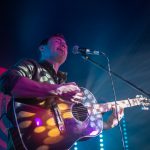 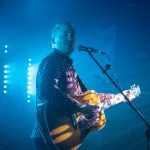 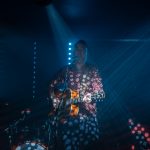 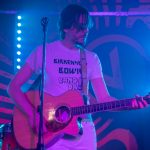 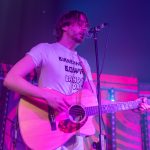 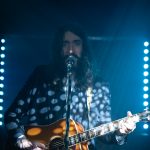 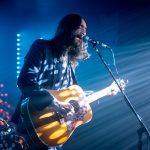 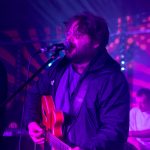 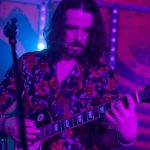 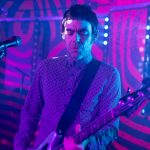