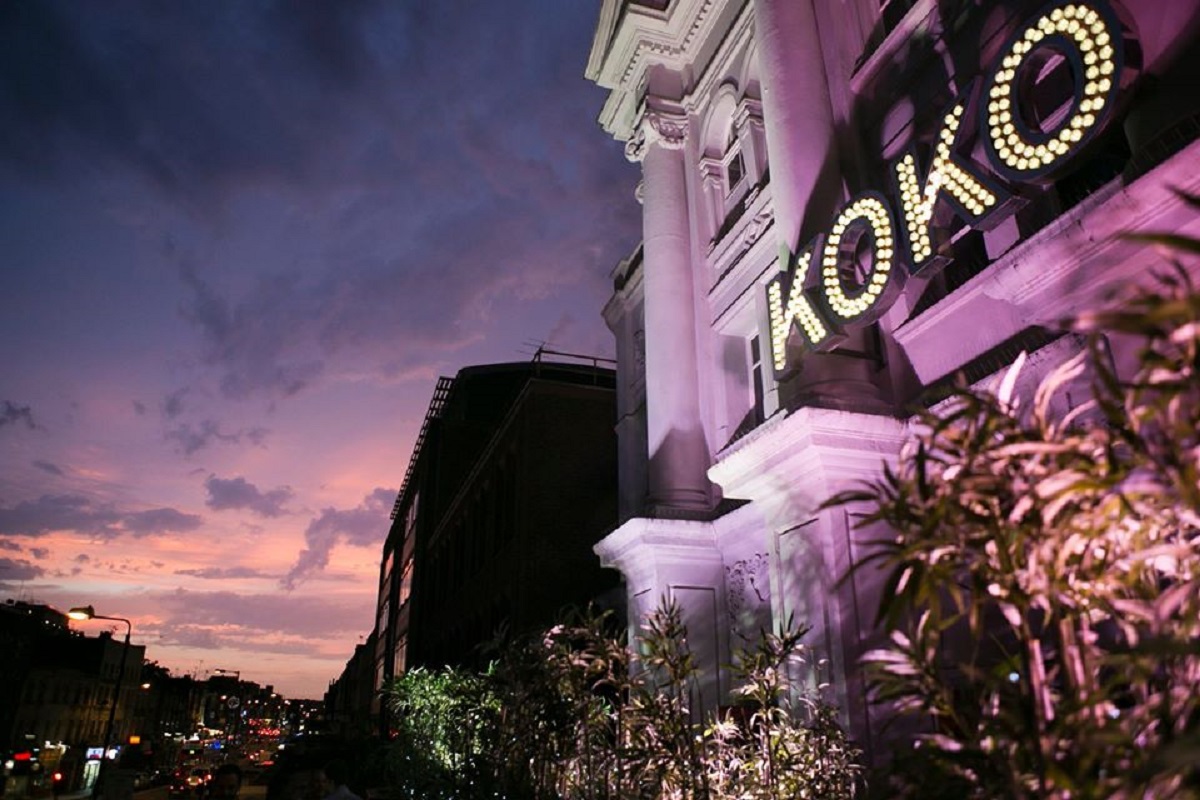 As KOKO’s future hangs in the balance, Getintothis’ Will Neville looks back on his experiences at the London venue.

It can be very easy to be blasé about the suffering of an individual gig venue, especially in London where there are so many.

However, it’s always worth bearing in mind that even the most iconic of places tends to live out a somewhat precarious existence, living in the shadow of the threat of changing tastes, inner city redevelopment, legislation or natural disaster.

KOKO in Camden is currently undergoing (another) redevelopment, but this planned future must be at least under some degree of threat given the recent fire, which thankfully does not look like threatening the building as a whole.

It’s one of those mid-sized (for London, current capacity 1,410) venues, meaning its place in history has perhaps not been as central as places that have seen the legendary faltering starts of careers, or the career-topping peaks of the greats.

However, it has got a history dotted with performances from the likes of The Rolling Stones, The Jam and Madonna, as well as being the location for recordings of The Goon Show and Monty Python when it was originally a theatre.

It’s been through various guises, with this writer’s personal experience only coming once it became KOKO in 2004.

My ten visits to KOKO illustrate its position within the London gig scene, as I was there for performances from some of the latest buzz bands as they experienced their first flush of success, and retro events from bands trading on pasts more illustrious than their ongoing presents. 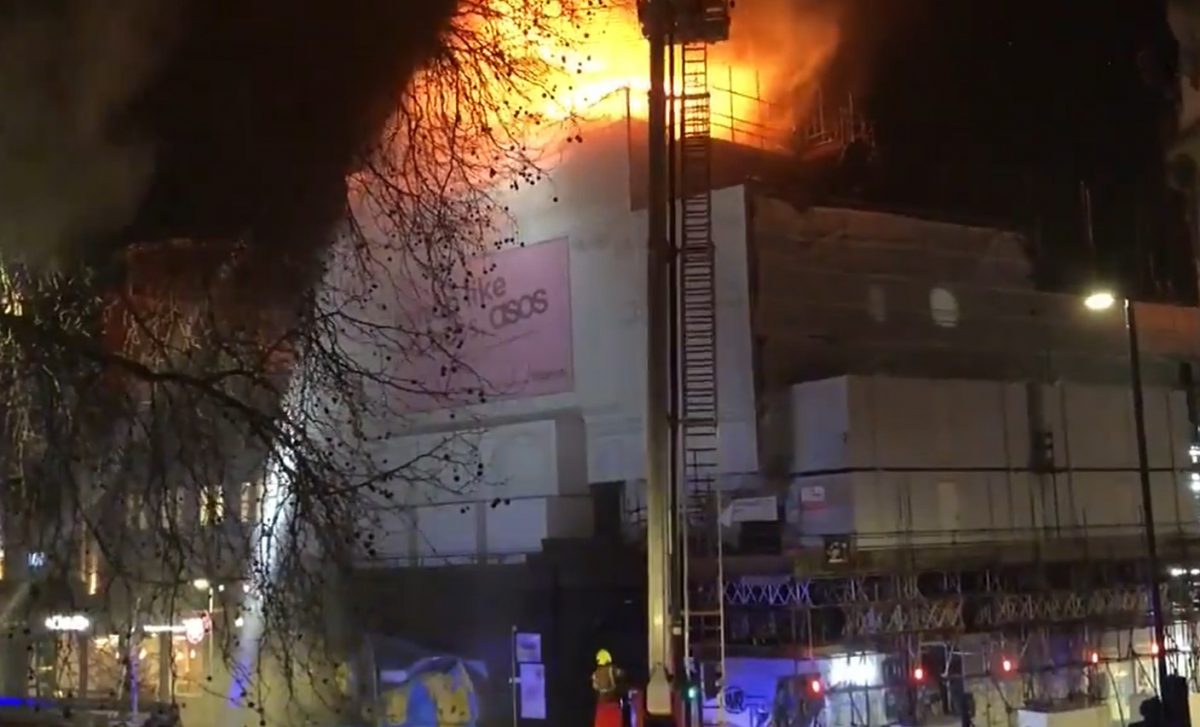 My first experiences were for The Duke Spirit and The Concretes, both in February 2005, both bands who had released only a limited amount of material but were hot names of the time.

Another similar act I saw at KOKO were The Spinto Band two years later, whose Nice And Nicely Done album from the previous year had garnered gushing reviews from what remained of the music press at the time.

However, my favourite memory of the place was a much more retro evening, when I spent Hallowe’en night in 2007 reliving the twentieth anniversary of The Wedding Present’s George Best album, which is possibly my #1 album of all time.

They are a band I’d seen many times previously and since, who always make a trip out to see them worthwhile due to the sheer depth of great songs from across their catalogue, and the gusto with which David Gedge and whoever else is in the band at the time perform them.

On this occasion though, after a few other songs, the whole of George Best was played in order, to an unsurprisingly rapturous reception.

My Favourite Dress, Give My Love To Kevin and opener Everyone Thinks He Looks Daft are utter indie guitar pop heaven. But the album also includes what remains their finest three and a half minutes to these ears in A Million Miles.

Ah, the joy of hearing that song live once again will live long in the memory.

Independent Venue Week 2020: the complete guide to what’s on in the North West and the UK

I also saw the returns of 90’s indie stars such as The House Of Love and The Breeders play KOKO when they were on the comeback trail, while another highlight was the largest of many other shows were the short-lived Motown-y girl group The Pipettes, which was a great celebration of their blooming (but short-lived) success.

Rather ‘cooler’ bands for me included the Broken Social Scene at their buzziest, and Yo La Tengo, showing some of the breadth of the acts who performed there in the 2000’s.

While KOKO doesn’t have the charm or iconic status as many other venues in Camden, let alone the rest of London, it holds a warm place in my heart, and those of many other music lovers.

Here’s hoping it can be a fully functioning gig venue again sometime soon.