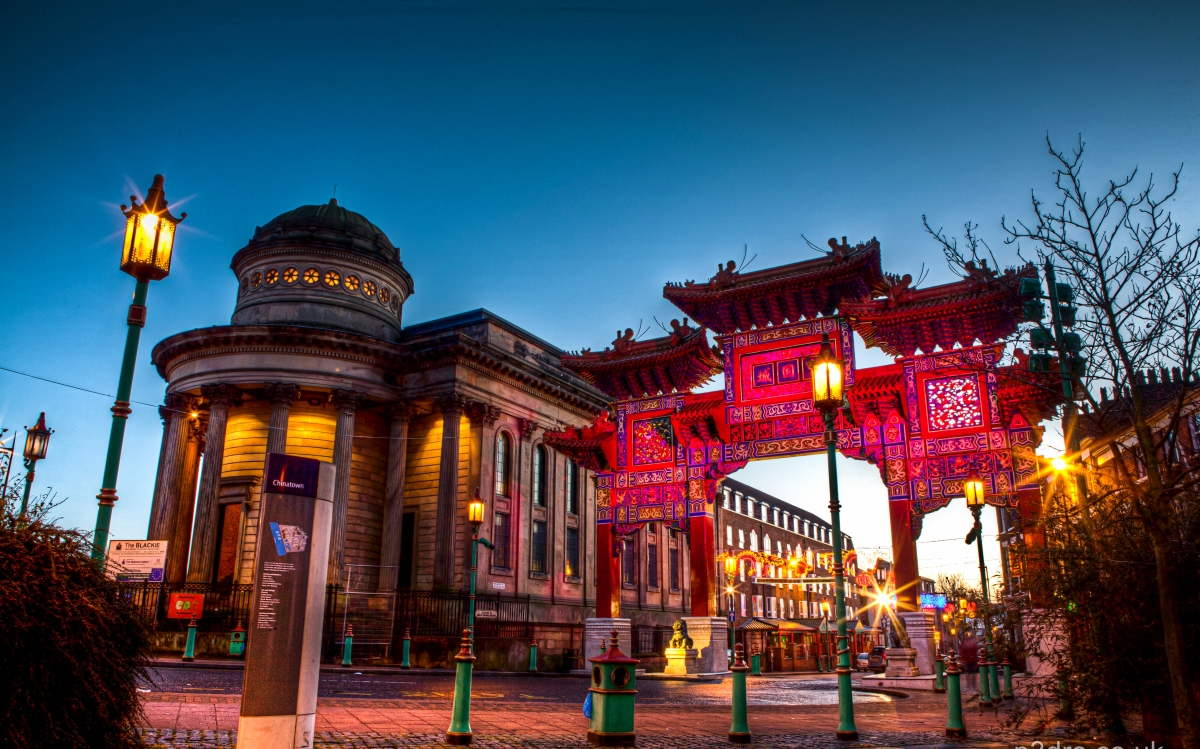 As we look forward to Chinese new year at the end of the month Getintothis’ Peter Goodbody selects a top 10 of suitably ratty numbers.

The rat is the first sign from the 12 animals cycle of the Chinese astrology, and for this reason, 2020 is considered a year of new beginnings and renewals.

The rat is the first of all zodiac animals. According to myth, the Jade Emperor said the zodiac order would be decided by the order in which they arrived to his party. The rat tricked the ox into giving him a ride.

Then, just as they arrived at the finish line, the rat jumped down and landed ahead of ox, and got to be the first to the party.

In Chinese culture, rats were seen as a sign of wealth and surplus. Because of their reproduction rate, married couples also prayed to them for children.

Optimistic and energetic, people born in the rat year are liked by all. They are sensitive to other’s emotions but can be stubborn.

Although the official new year is Saturday January 25, the celebrations in Liverpool will, as usual, be on the nearest Sunday, namely January 26 with a host of activities centered around Great George Square and the Chinese Arch from 11.30am onwards.

So, to welcome in the rat to the party we have put together a rat based top 10 selection for you.

Yeah, it’s the obvious one and we know Bob Geldof does grate with some people. But it is a fine song that made it to Number One for 2 weeks in 1978.

A gorgeous glam rock stomp with a message that may need to be shouted louder these days: “Come together, we need each other, come together, put your arms on my shoulders”. More of this kind of thing, please.

Fresh from their trip to Phase One at the end of last year, the Canadian noise monsters easily make the cut for this list. Short and to the point, full of anger and aggression. Music to our ears.

Best known for their hit Monster, The Automatic never quite hit the spot and this track was buried at the back of their debut album. It deserves to be here, though. It’s a belter.

Anything touched by Kristin Hersh oozes quality. This is no exception and while the band is no more, the music still seems fresh and interesting today.

They never did manage to spark the outrage they were looking for, although they tried hard, bless them, managing to get banned from playing various festivals and venues in the early part of the noughties for fighting and being generally obnoxious. Now back on the road, they nevertheless managed to write some decent tunes.

It’s here because it comes from their album Mink, Rat and Rabbit. Too tenuous? We don’t care. And this cover of The Oblivions’ Bad Man is just about perfection. A band sorely missed.

2. Mogwai – Ratts of the Capital

One of Scotland’s finest exports. You know the rest. This 8 minute behemoth deserves to be played loud. Louder than that.

The Strokes and Interpol may have dominated the early 2000s New York scene but The Walkmen were right up there in terms of quality and consistency – and their ferocious opening single from classic Bows + Arrows was never bettered. When they played it at All Tomorrow’s Parties they managed to blow up the PA before sending the room in to raptures with a return effort. Simply sublime. King of the Rats.