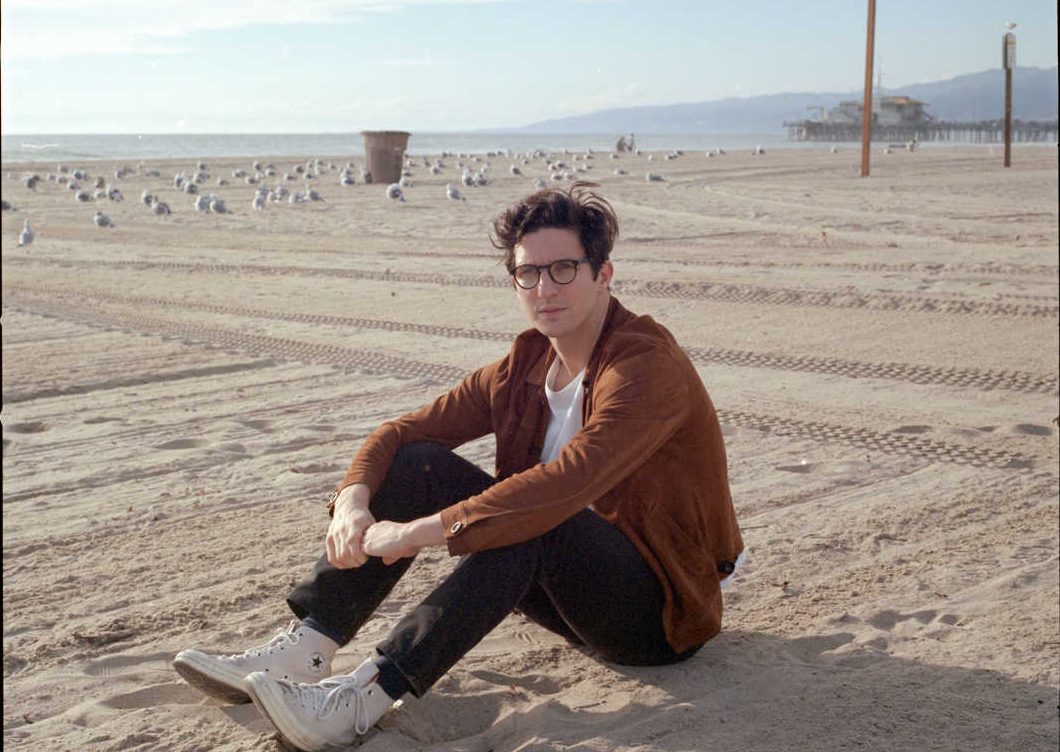 After a two year break, Dan Croll is back with two new singles, Yesterday and Stay In LA, Getintothis’ Emilie Clark is excited about his comeback.

After releasing his second album in 2017, Emerging Adulthood, Dan Croll took a short hiatus from music to up sticks and move to LA. This is where he wrote and produced these brand new two songs, which are based upon, and related to, his time spent there.

Croll is a two-time GIT Award nominee, in 2012 and 2014, and teased the release of these tracks on his Instagram over the past few days, getting fans excited for his return by featuring hand-written lyrics on the back of postcards; the images of which showcased his photography of his new home in California.

The tracks are a slight move away from his previous stuff but still feature his unmistakable sound; with high harmonies and addictive melodies.

Throughout the rest of 2020, Croll will continue to release singles in twos as he has done with these, which chronologically document his experience moving from Liverpool to LA.

Speaking about the experience, Dan says,

“The past two years have been a rollercoaster, starting from scratch, alone in a different country, but I’m so happy to have come out the other end with this collection of songs.

“These first two tracks really set the scene for the story of my first year in America, what I was going through mentally and physically, and how the decision to move came to light.

“Both of these tracks mark a fresh start, and though I’m far away from Liverpool they both still draw directly from the sounds and experiences of home.”

Yesterday is an open letter to Sir Paul McCartney, one of Liverpool’s biggest success stories. The lyrics document Dan’s meeting with him years ago, expressing that he was unprepared and did not make the most of the encounter, and asking Paul if he will return to re-do the meeting.

He adds, “It wasn’t until recently that I fully grasped how good he is… and that realisation was partly what drove me to move to LA and try hone my own personal songwriting.”

The second release, Stay In LA, is a slower, heartfelt piano ballad. The title is self-explanatory, explaining how and why Dan decided not to return from what was originally only destined to be a holiday.

The new music is a compelling insight into what else is to come from Dan Croll this year, and a welcome return after his break.

LA is often seen as a place to inspire hopes and dreams, and it seems to have worked out for this guy – we can’t wait what the rest of 2020 delivers us from him.