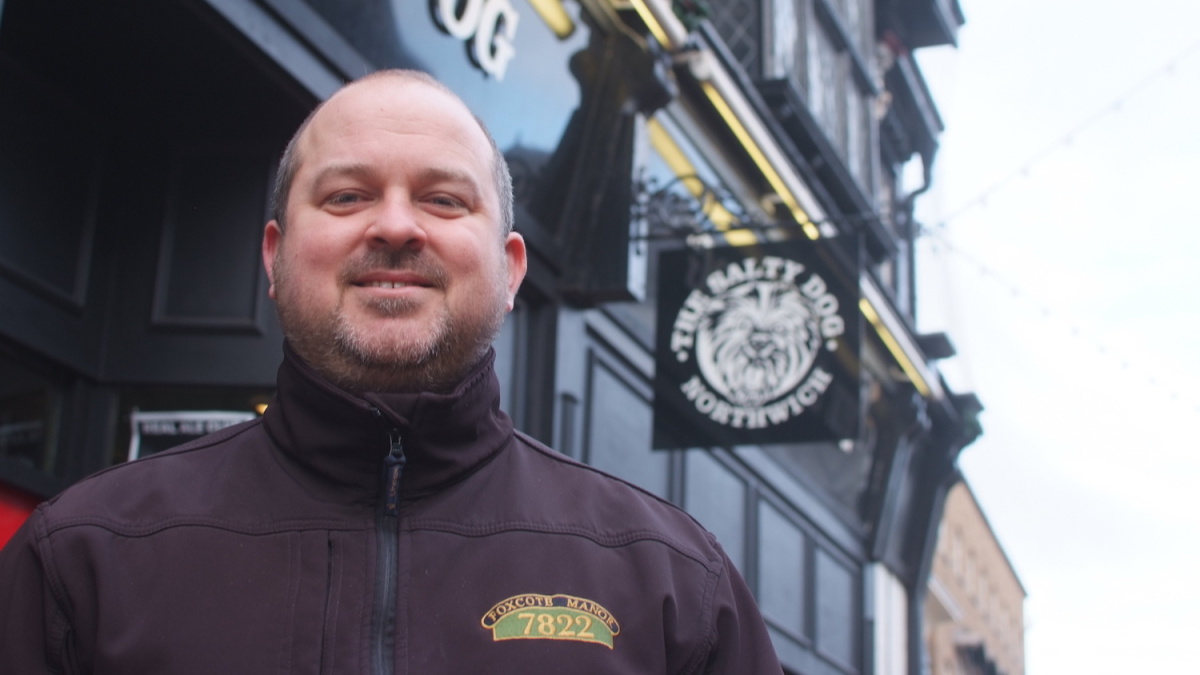 Chris Mundie at The Salty Dog

As we look forward to Independent Venue Week Getintothis’ Andy Sunley headed out to Northwich to have a chat with the owner of The Salty Dog, this is his report.

If most gig-goers were honest they would concede that they tend to go to a limited number of places to see a show, perhaps Manchester or London, even Leeds or Birmingham if that is the only place where they can get tickets for their favourite act.

However, one small venue in mid-Cheshire is certainly worth checking out.

Opening in May of 2017, The Salty Dog came about when touring musician and part-time brewery worker Chris Mundie found he has time on his hands after ska-punk outfit The Business came to an end.

Initially, he was looking at starting up a small craft beer bar but, when the place he had initially earmarked failed to materialise he decided on a whim to call a local letting agent and enquire into a former estate agent in the centre of the town.

His initial thought was that a building of such a size and in such a location would be prohibitively expensive.

He ended up securing it.

“I just thought if it’s bigger we could make it work and it would give us scope to do more stuff. I’ve been playing in bands since I was a kid so putting on live music seemed like a logical thing to do.”

This seems to be an ethos that has worked as the venue has gone from strength to strength ever since.

Independent Venue Week 2020 – the Getintothis guide to whats on

If you walked past you’d swear it has been there for much longer (the building was constructed to be one of the first Marks And Spencer’s outside London) and it seems to function as more than just a venue.

It also has the feel of something that seems rare, in a time where the pub trade is under threat on a multitude of fronts The Salty Dog is also a welcoming local boozer. As Chris explains;

We are lucky in the fact that we have a really great set of regulars, we where the first pub to open in town since the Wetherspoons in 1998 so we have a lot of goodwill and we do try to be community-based, we do try to be inclusive we do try to be forward-thinking and everything that goes with that.”

Having not expected to open a venue for live music Chris found himself a tad unprepared for The Salty Dog’s first Independent Venue Week and whilst he did put on some shows 2018 was the year where they “really planned it.”

This booking lead Chris spending some time with the former Crystal Maze presenter when he stated that he needed a meal two hours before performing.

“I thought well that makes sense. I’m not going to be eating properly that week because I have a young daughter, I run a bar and we got gigs every night so I’m going to factor that in” he recalls, I picked him up from the station, went for something to eat and then we did the gig.”

During this meal at the Northwich branch of Italian restaurant Wildwood, Mr Tudor Pole shared many stories including one of playing Chas Hodges memorial service where he ended up on stage playing his famous battered and road-worn guitar next to Eric Clapton and his expensive Les Paul!

The show later in the evening was a massive success and culminated with support band Kid Klumsy being invited onstage to accompany Ed in a rendition of Swords Of A Thousand Men.

Independent Venue Week 2020 is also shaping up to be memorable as there is an event on every day between January 27th and February 1st.

However, if you want to see aforementioned act The Virginmarys, fellow local indie rockers Deja Vega or Happy Mondays dancer, brewer and beekeeper Bez, you’re out of luck as they’ve all sold out.

There are tickets for punk outfit Incisions and hip-hop artist Argh Kid. Those wanting to exercise the grey matter can take part in the charity music quiz on January 30th. All proceeds go to St Luke’s Cheshire Hospice. That is not to say that the fun stops after Independent Venue Week.

“We are trying to get more organised because everything we have done has been very much on the fly. It sounded like a cool thing to do so we just did it. We got the point now, we are on the map as a venue for touring bands. We just need to plan better. I am trying to get more independent promoters working with us.”

In addition to Widnes based Softlad putting on events, The Salty Dog also works with BSV Promotions and more leftfield and psychedelic acts are invited to play under the banner of Odd Gnome Presents.

“It’s just letting people run with it and offering the space out so not everything goes through me basically” explains Chris, it is an ethos that seems to work well.

Mike Patton: a Buyer’s Guide to an Avant-Garde Vanguard

So, in the two and a half years that this former estate agent and Marks and Spencer‘s has been open which shows have stuck in Chris’s mind, and what is he most proud of putting on?

“The Slackers, A NY ska band they are one of my favourite acts…they had a gig the next day in Ireland so they needed a show on this side of the country and the Manchester and Liverpool promoters they’d normally use were booked up.”

Chris offered them the use of his house as a day room and had fun parking their massive tour bus!

The show was a sellout.

At a time where venues in this city are under threat from gentrification, low attendances and noise complaints it is heartening to see a venue in a small town, run by someone who genuinely cares about putting on quality events not just do well but positively thrive.

Do yourself a favour, check out The Salty Dog.

It is only a forty-minute drive from Liverpool. 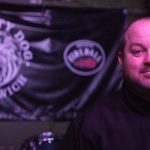 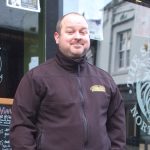 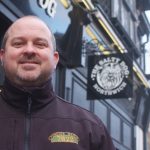 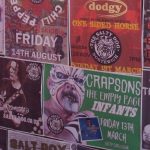 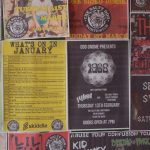 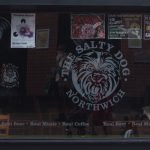