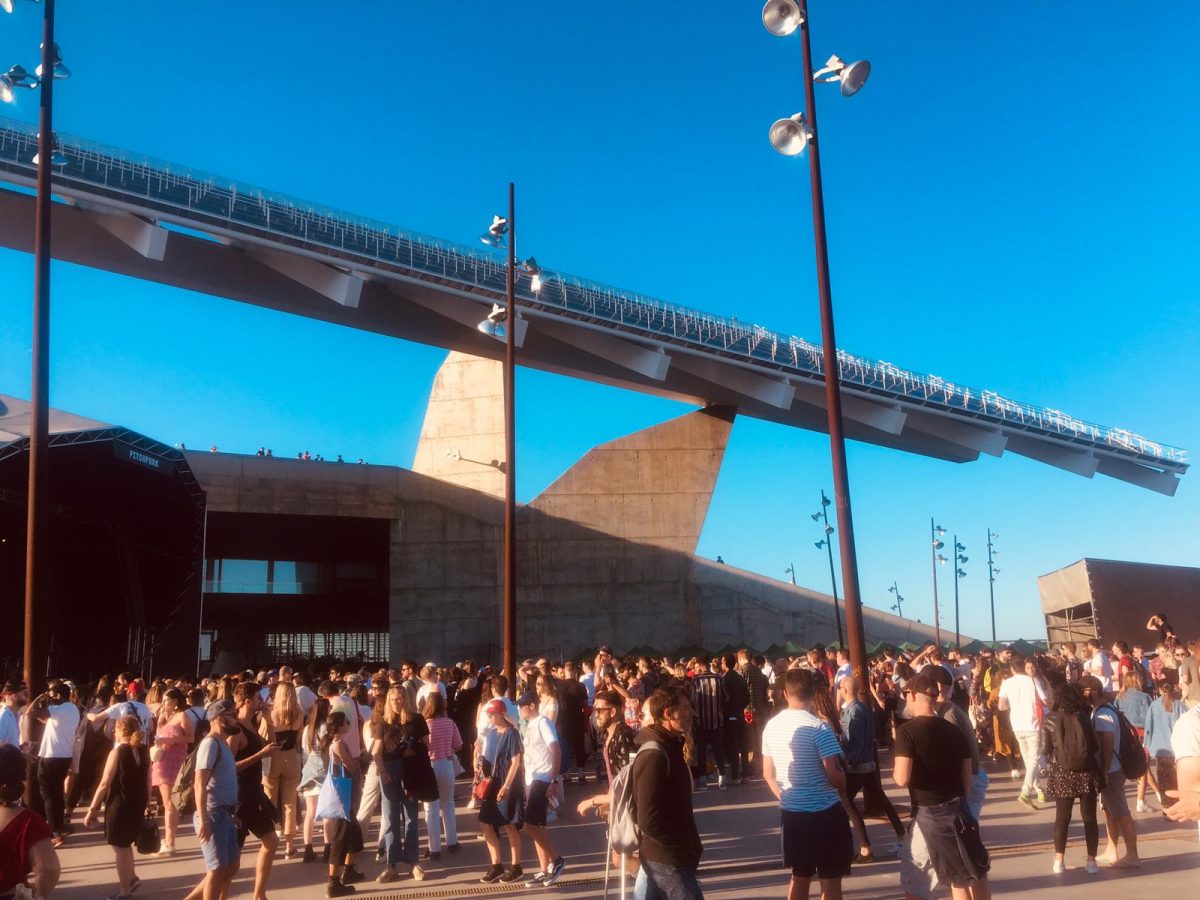 As Primavera reveals another gender-balanced line-up, Getintothis’ Michael Maloney wonders why UK festivals struggle to do the same.

Primavera‘s 2020 line-up has been revealed and it’s laid down the gauntlet for the best festival line-up of the year, in fact, they’re so confident of it they’ve been using the hashtag #BestFestivalForever all over their website and social media channels.

It’s a contrast to last year’s festival which was dominated by more contemporary artists such as Lizzo, Janelle Monae and Tame Impala while the so-called “heritage” acts included Stereolab, Suede and Primal Scream.

But despite it’s more varied line-up, Primavera has continued with last year’s pledge of 50/50 representation of both male and female performers.

Primavera was one of 45 festivals that pledged to achieve a 50/50 gender-balanced line-up by 2022 and so far only Primavera, BBC Radio 1’s Big Weekend and Iceland’s Airwaves festival have achieved this.

When they first tried the initiative last year Primavera branded it the ‘New Normal’, this year they dropped the branding ‘because for us the new normal now is just normal’.

I couldn’t see the New Normal branding on Primavera’s announcement so I painstakingly counted to see if they were still sticking to it: 84 all-male acts, 97 female/nb/ mixed (and two I couldn’t tell). Kudos to them for continuing to show it is eminently, effortlessly possible!

It makes you wonder how much longer will it take for other festivals to catch up and will they do so willingly or if they will be dragged kicking and screaming to adapt with the times?

Last year the UK’s biggest festivals were once again dominated by male headliners, while Glastonbury followed suit with Stormzy, The Killers and The Cure headlining the Pyramid stage 42% of those performing at Worthy Farm were female or acts of mixed genders and with Taylor Swift headlining this year’s festival, it hints that they’ll be looking to increase that share again this year.

A recent study by Festival Insights shows that women are now buying festival tickets more than they ever have, so isn’t it about time they’re proportionally represented on stage as well?

When thinking of some of biggest acts right now, it’s hard to think past these artists whether you like them or not; Christine and the Queens, Janelle Monae, Cardi B, Dua Lipa, Lana Del Rey and Billy Eilish, whose just been chosen to write the theme song for the latest James Bond film.

Take into account that many of the biggest music prizes were won by women last year; Kacey Musgraves album of the year at the Grammy’s while Cardi B picked up best rap album you can’t even cry political correctness gone mad for women wanting a fair crack of the whip.

But where do they appear on the line-up?

Usually third or fourth from top billing or they’re pushed out to headline smaller fringe stages while a band that hasn’t done anything of note in the past five years *cough The Killers cough* takes to the main stage.

Female acts don’t need purplewashing initiatives like Festival Republic‘s ReBalance project, they just want to be given an equal opportunity to perform at the level that they belong.

And I wonder whose job it is to arrange that eh Melvin?

The only thing holding festivals back is their own prejudices and old school thinking as we begin the new decade it’ll be interesting to see how festivals respond to the changing societal landscape, were sure those that fail to adapt with the times will no doubt fall into obscurity while those who embrace change will flourish.

Have a look at some of our pictures from Primavera over the years. 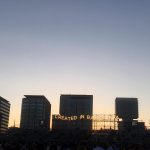 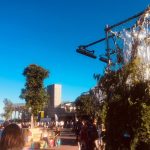 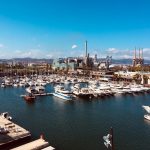 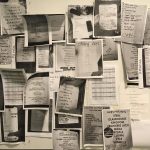 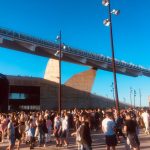 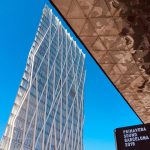 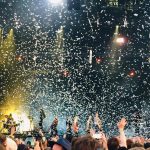 Christine and the Queens at Primavera 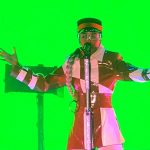 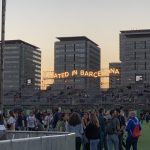 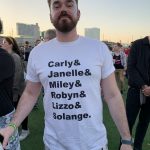 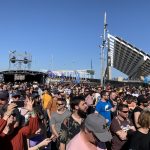 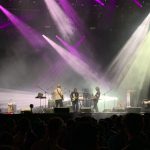 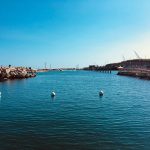 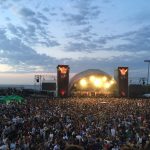 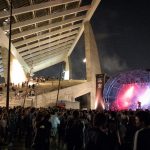