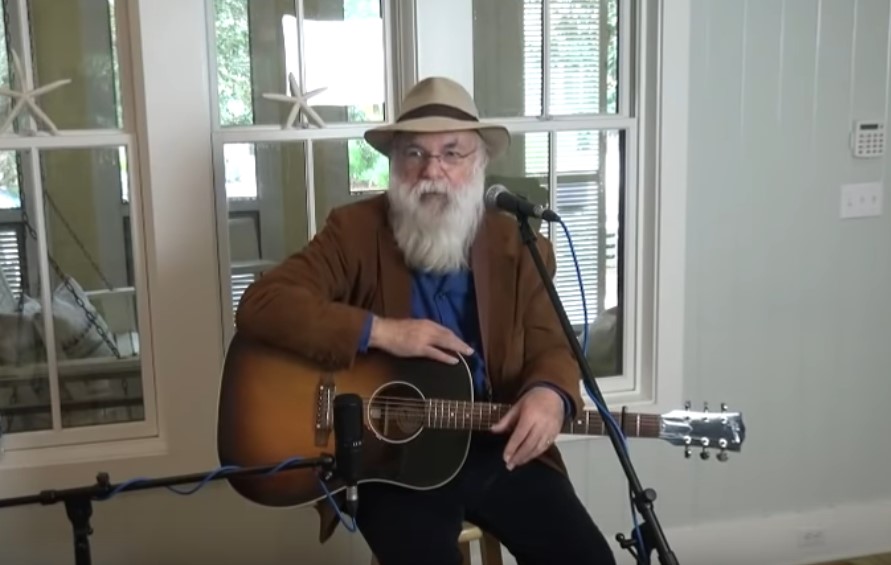 Nashville songwriter David Olney has died aged 71 while performing on stage at the 30A Songwriters Festival in Santa Rosa Beach, Florida.

Olney suffered an apparent heart attack during his performance after he apologised to the crowd and closed his eyes.

The 71-year-old was treated by a doctor in the audience, but Olney did not respond.

Olney was a revered figure in the folk-rock and Americana communities who had recorded 20 albums as well as having his songs covered by Emmylou Harris, Linda Ronstadt, Del McCoury and his former roommate Steve Earle.

Amy Rigby, an artist who was performing alongside Olney, shared the news on Facebook.

“David Olney, a beautiful man, a legend, a songwriting poet died last night,” she said. “Olney was in the middle of his third song when he stopped, apologized and shut his eyes.

“He was very still, sitting upright with his guitar on, wearing the coolest hat and a beautiful rust suede jacket we laughed about because it was raining like hell outside the boathouse where we were playing – I just want the picture to be as graceful and dignified as it was, because it at first looked like he was just taking a moment.”

She added: “It’s hard to post about this because I can’t really believe he’s gone. I am so sorry for his wife and family and friends and all the people who loved him and his music. Even those who never heard of him.”

Mark Hollis, Keith Flint, Scott Walker and more – an appreciation of those we lost in 2019

The late Townes Van Zandt, said of Olney: “Any time anyone asks me who my favorite music writers are I say Mozart, Lightnin Hopkins, Bob Dylan and Dave Olney. Dave Olney is one of the best songwriters I’ve ever heard — and that’s true. I mean that from my heart.”

Earlier in the day, Olney was recorded singing at a 30-minute acoustic Interlude session with radio station WUWF 88.1. Watch below.