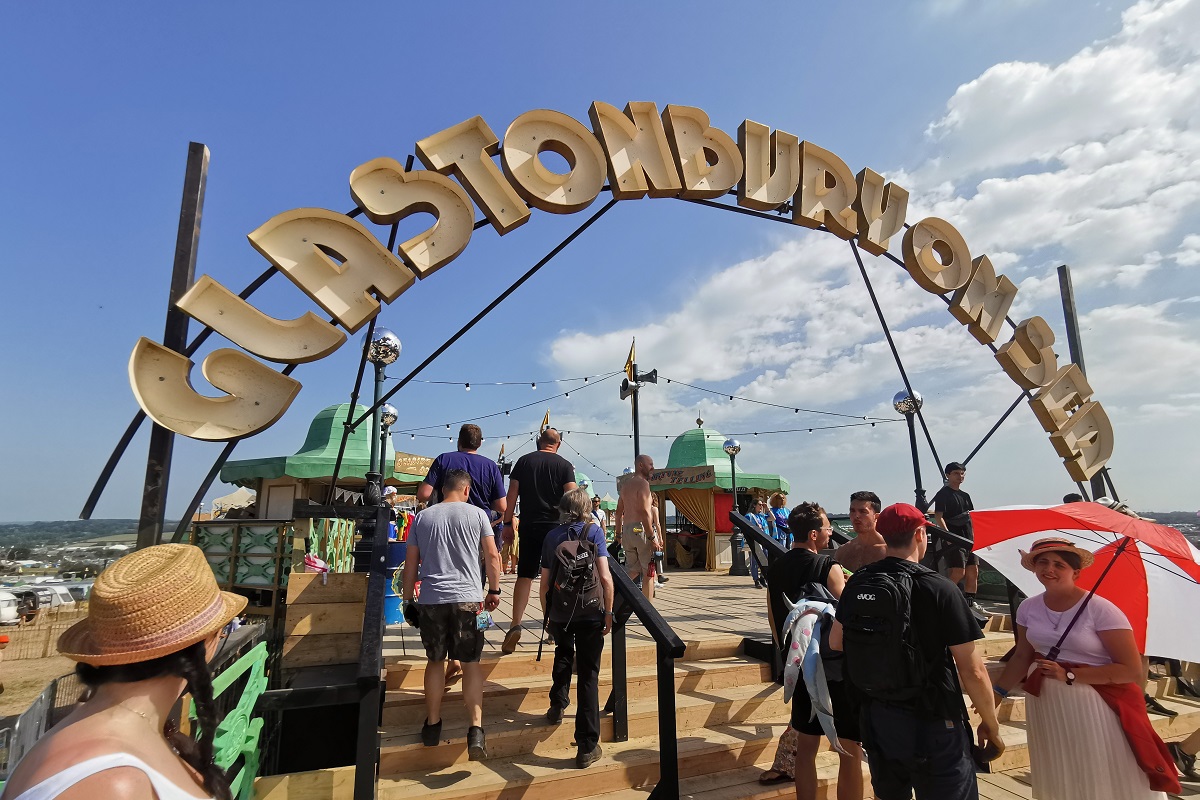 As the 50th anniversary of everyone’s favourite festival approaches, the Emerging Talent competition opens, Getintothis’ Emilie Clark tells you how to enter.

Glastonbury Festival have this week announced the dates of their annual Emerging Talent competition.

So many bands dream of being able to play at Worthy Farm, and the competition provides unsigned acts with the chance to do so, starting next week.

The competition opens on Monday January 27 and closes at 5pm on Monday February 3.

This gives bands just a week to apply, so you’ll have to be quick if you want to be in with a chance.

Not only do the winners get the chance to play at the UK’s biggest festival, but they also receive a grant from PRS Foundation – the UK’s leading funder of new music.

Acts can be of any musical genre, and experience is not required.

To enter, acts must provide a link to one original song on SoundCloud, as well as a video of themselves performing live.

Glastonbury co-organiser, Emily Eavis says: “Over the years, the Emerging Talent Competition has helped us to unearth so many incredible artists from across the genres – dozens of whom have been given slots at the festival. I can’t wait to hear this year’s entries!” 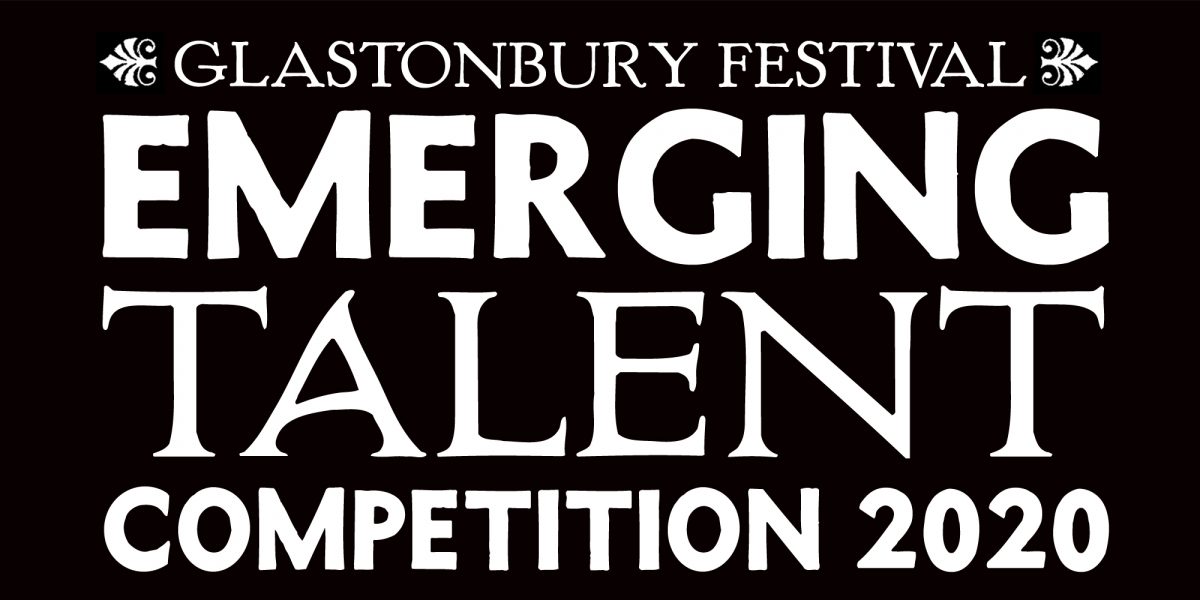 Apply now to the Emerging Talent competition at Glastonbury 2020

Many Liverpool acts have previously been long-listed, such as Seatbelts, Eyesore & The Jinx, and Beija Flo; with She Drew The Gun winning in 2016.

Not to mention successful acts from further afield, with Declan McKenna and Josh Barry winning in 2015 and 2017 respectively.

Josh Frankland, CEO of PRS Foundation adds: “With a prestigious slot at Glastonbury Festival and a talent development bursary, all of these artists have been able to get to the next stage in their career – there might even be a few future headliners in there!”

Acts can enter the competition from Monday here.