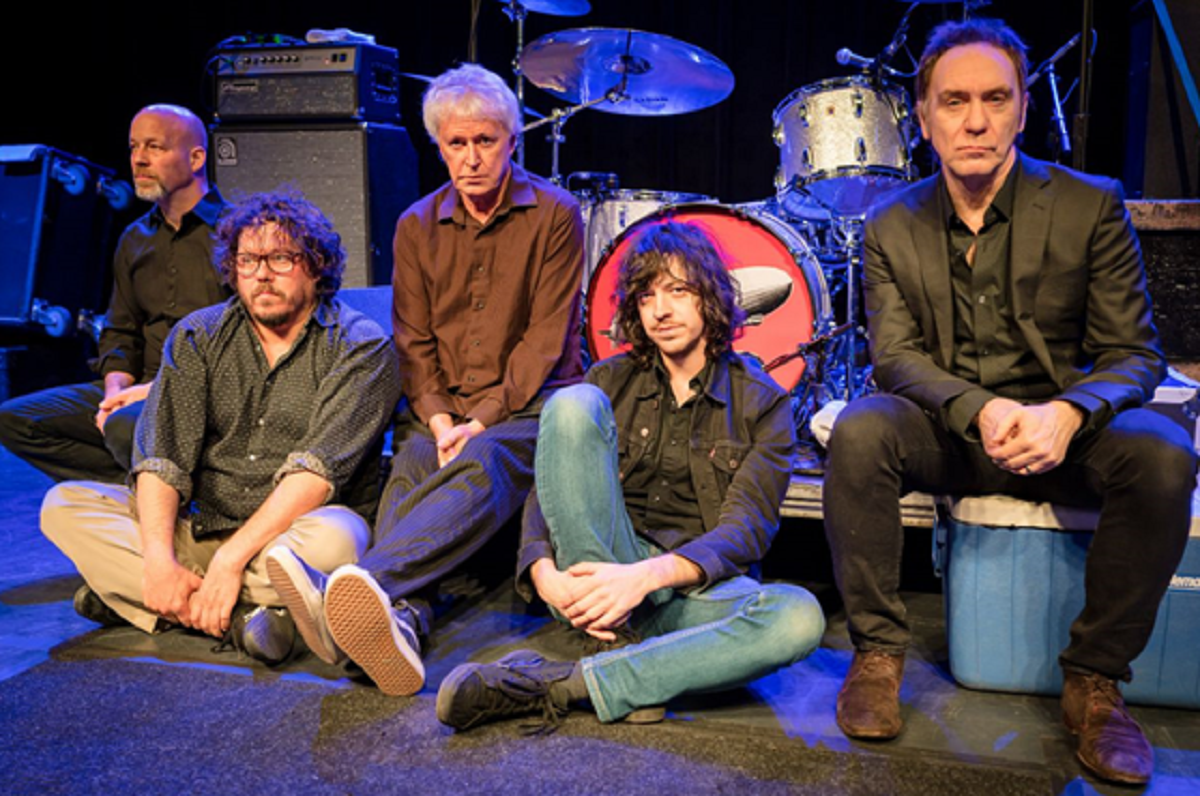 With the news that veteran lofi-rockers Guided By Voices are set to release yet another LP, Getintothis’ Max Richardson brings you the details.

Yet again, it seems that Robert Pollard’s prolific band Guided By Voices have been busy in the studio, with the recent announcement of new studio LP Surrender Your Poppy Field coming as a surprise to few fans.

Following on from a record three albums released in 2019 in Zeppelin Over China, Warp and Woof and Sweating The Plague, Surrender Your Poppy Field is set to span 15 tracks including lead single Volcano.

Volcano slightly looks back to the earlier works of the group such as the inimitable Bee Thousand, with a scuzzy low-fidelity sound sure to please the fans of the groups earlier records.

The effortless sound of Volcano seems to verge dangerously close to the territory of shoegaze indie, albeit perhaps tinged with elements of 90s grunge, perhaps linking to the promise that the album is set to be a tour de force of the different facets of the group.

If more of the same is to be expected from the LP, Surrender Your Poppy Field should be a superb album, even by the admittedly high standards set by the group in recent years.

Of course, it goes without saying that prolific songwriter Pollard is no stranger to the recording studio, with Surrender Your Poppy Field coming in as his 106th studio record – some feat by anybody’s standards.

Released in February via the groups own label, we can no doubt expect big things from the record, which will hopefully continue the groups run of form through following the three previously mentioned sensational records released last year.

If you’re a newcomer to the works of Guided By Voices, or perhaps just want to refresh your memory, then be sure to check out our guide of some of the best works of the band.

Surrender Your Poppy Field will release on the 20th February through GBV Inc.