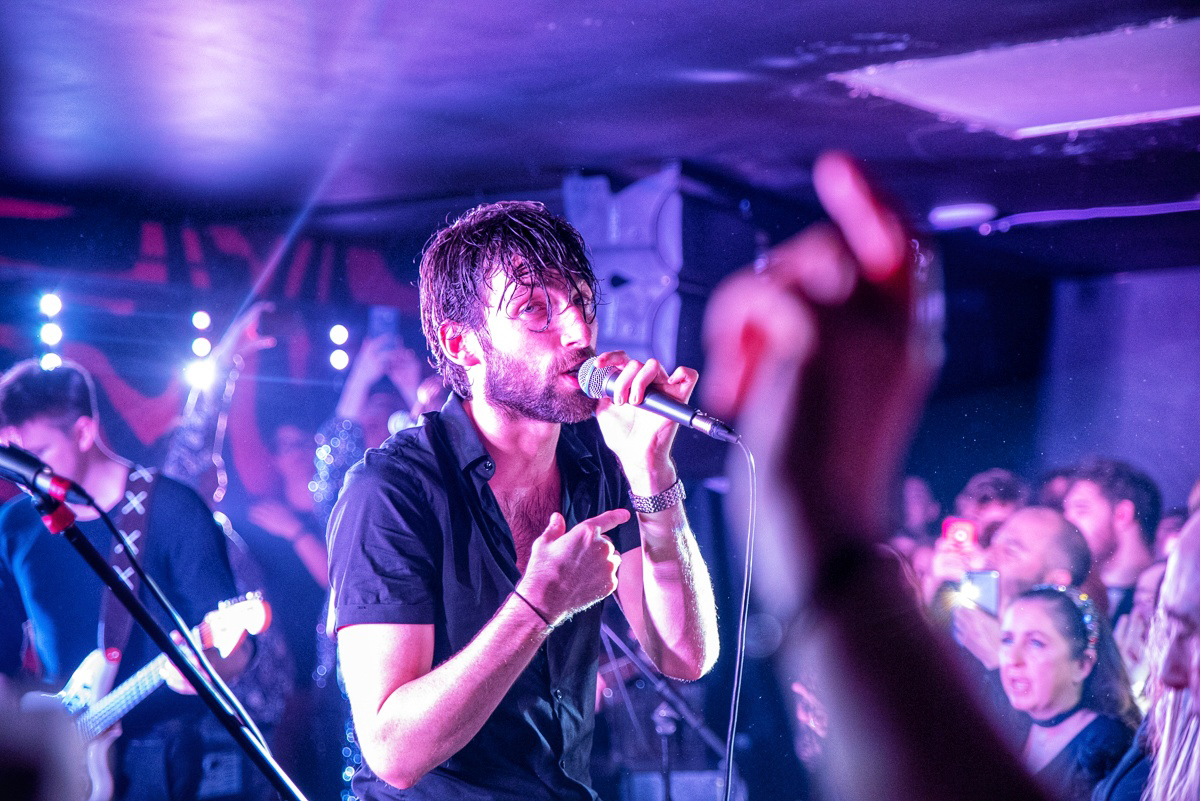 In the latest of our series highlighting the work of Getintothis photographers, we have a chat with new team recruit, Billy Vitch.

Billy Vitch is the new man on the team, but he’s already shot a few cracking gigs for Getintothis.

We like to know what makes our photographers tick, so we fired off a few questions to find out a bit more.

Billy: “Hi I’m Billy, my real name is Owen but I shoot under the name Billy Vitch. The name is a take on some of my family names. I was adopted as a toddler by a guy called Billy and his wife.

A few years ago when I was looking at my biological family history I found I had a polish great great grandfather called George Crystal Vitch. I then found out Vitch was said to mean ‘son of the former’ so Billy Vitch literally translates to Son of Billy.

I’m also a singer/songwriter and frontman of newly formed Liverpool alt-rock band Sons Of Sinners. By day I’m a freelance music producer and photographer, working mostly with artists from the North West, usually recording their first pieces of work. I got into photography as a teen but never pursued it seriously until a few years ago when people started liking and sharing my stuff on social media that I’d taken with my camera phone.

It was about two years ago when a fairly well-known gig/concert photographer commented on an image id taken of British rap artist AKALA from the crowd at his Liverpool show, telling me how good it was, that made me consider gig and music photography, to invest in it and take it seriously.”

BV: “The first gig I ever shot was for a musician John Mooney and his band Bodhified at The Liffey on Renshaw Street. It was so kind of them to offer me a chance to shoot when I reached out on social media and I was bricking it. I felt under pressure to deliver a good batch of photos and was made up at how well they turned out. I loved every minute of it and fell in love with gig photography there and then!”

Honestly there are so many and it’s hard to pick just one because they all mean different things to me for different reasons. I see photography as art. And it’s a bit like asking what’s your favourite painting out of the millions in the world isn’t it?

But if I were to pick just one or two they would be one from New Years Eve just gone at Jimmy’s of Fran from Red Rum Club from side stage where he sees me and locks eyes on the lens and charges right at me, stopping just a few feet away from me and just staring into my eyes, ie the lens! 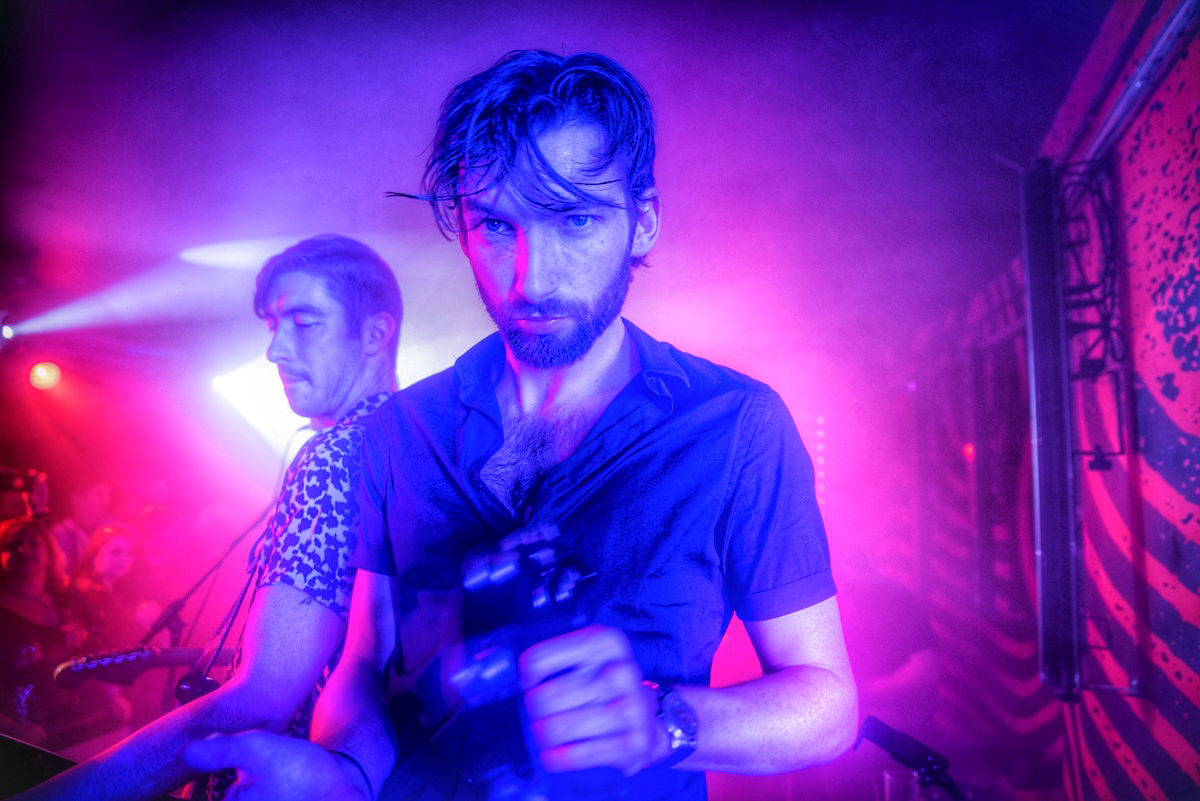 He’s a hell of a performer and a what a really powerful shot! They actually messaged me last night and asked if they could they have a copy of that shot!

Feeling super proud if I’m honest. Another favourite is of Giant Rooks lead singer as it had been a dream of mine to shoot them after seeing them at Sound City and falling in love with them, expect massive things this year from them! The chance came when Ben Taylor of Jimmy’s invited me to shoot that gig. Ben gave me most of my first opportunities to shoot gigs, the legend.”

BV: “I’ve not had anything really bad, happily, although I’ve got a lot of rips in my jeans from sitting on the metal grills inside the pit.

A fun shoot was for The Jackobins. A behind the scenes shoot for their upcoming music video for their new single titled “Pour Le Mérite”. It is based around WW1 with German and British soldiers, in full military dress, re-enacting their interactions, good as well as bad, from both sides point of view.

It was a hell of a lot of fun but extremely poignant and harrowing at times. A project of which I am extremely proud to have been part of. I hold massive respect for the lads in behaving in such a dignified fashion and respectfully when doing this. Because they knew this was not a game and real people lost their lives during this tragic time in our history.”

In The Pit Archives

BV: “No one yet to be fair. Most bend over backwards to help you. My only pet hate is when artists approach you afterwards via social media for images, I’ve found a few that don’t seem to know words like ‘please’ and ‘thank you’. Some behave like they are doing you a favour and not the other way round.

I feel there’s a lot of under appreciation and a certain lack of respect towards photographers, some people don’t appreciate that we are also artists in our own right. A lot of work goes into shooting and post-production and that sometimes that can take an entire day after the show.

I think people forget that imagery is one of the most dominant forms of exposure in this age of social media and without us they would find it a lot harder to get by on just Spotify plays alone etc. Rant over haha!” 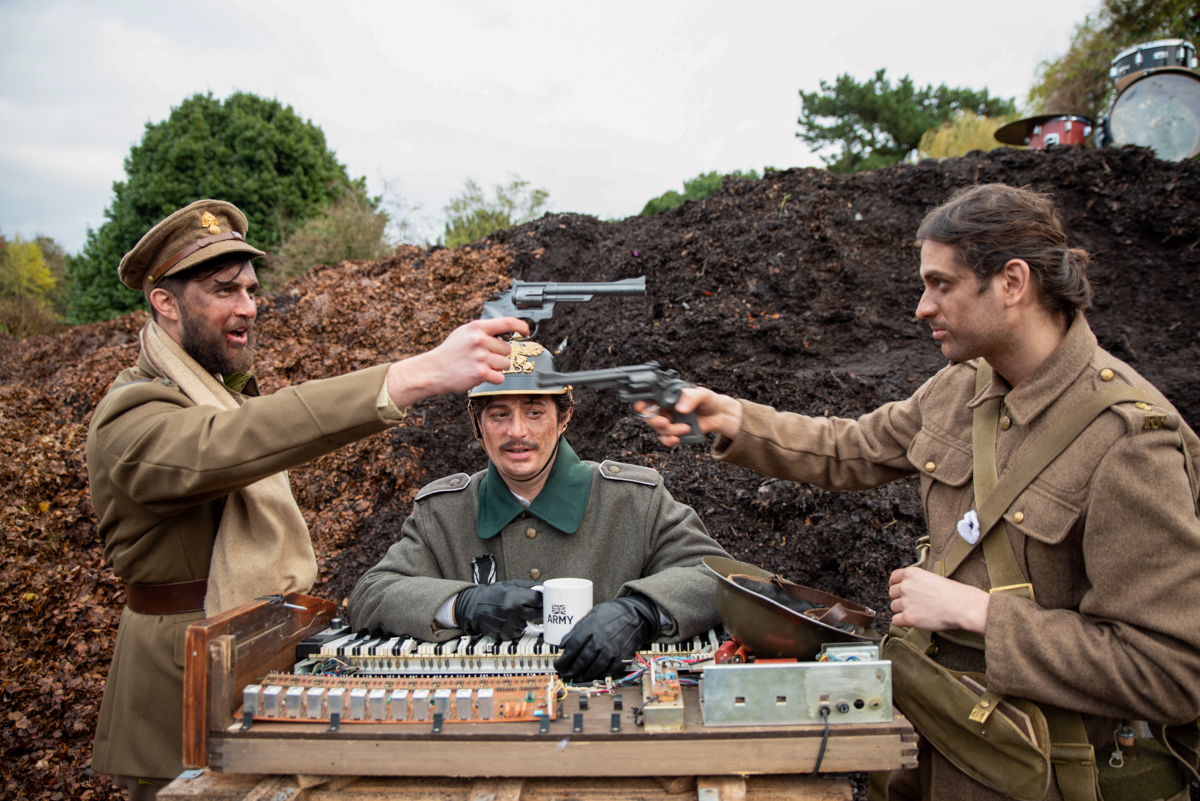 BV: “Liverpool’s Arts Club main room! I just love the energy, sound and lights in that room in that room when it’s full. It’s big but feels really intimate and always feel really welcome by the staff from door to bar”.

BV: “YouTube is your friend, you can learn everything on it.

Don’t be afraid to ask other photographers for advice. Most love to help and we all had to start somewhere right?!, know your camera inside out, because when you only have a three-song limit in which to shoot, that time goes by far to fast to be looking at your settings.

So know your camera well enough that you can change settings without taking your eye away from the camera. Read up on low light settings and gig photography, research and listen to the bands beforehand. Be kind to people. Wear black. Be prepared to shoot for free and do people favours and work will come.

Always thank the security and door staff and anyone from the venue you come across afterwards!

They are there to protect you but you’re also in their world and what they say goes. You’d be surprised how many are grateful that you took the time to say ‘Thank You’. Respect everyone in the pit! They all have worked hard to get there regardless of age gender or experience. Stay out of people’s view and if you do have no choice then be quick and apologize, most situations can be solved with a smile. Remember they paid good money to see the show.

Lastly, you can never take enough photos, I’d rather get home with six hundred shots and only use ten rather than take ten and realise I never got the shot I wanted.”

BV: “When starting out and asking for tips in Facebook groups and being told you can’t just do photography and you may as well sell your gear cos you’ll never understand it without going to uni etc!”

BV: “I focus on the world around me rather than the world stage, so its local people who are my heroes.

Warren Millar and Kevin Barrett are two of the most outstanding photographers i have ever seen. Also, John Johnson and Fi Dirtyroknroller Carrol.

One thing that also stands out about these guys is they are at the top of their game but still found the time to have supported me and encouraged me endlessly from day one, I don’t think I’d have continued in this challenging job without their love. I do hope one day to have work as outstanding as these guys have.”

BV: “Biffy Clyro at an arena from the pit or The Killers! Oh, and let’s not forget Wembley! I’d also love to go on tour with a band, Oh and I’d love to shoot Paul Weller too! I found out last night I may be shooting him later in the year! Dreams can come true hay!”

Getintothis: Any website or social media links you want us to use? 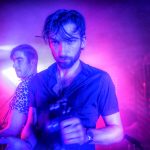 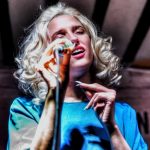 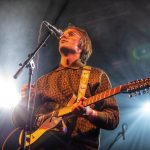 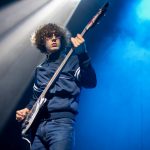 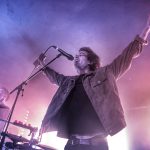 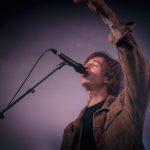 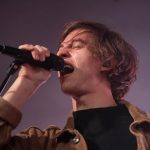 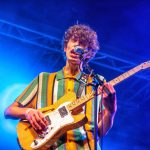 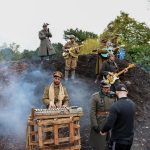 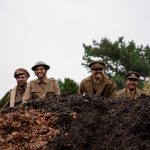 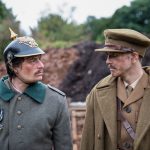 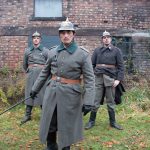 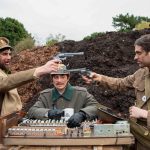 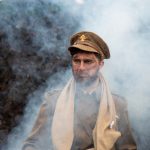 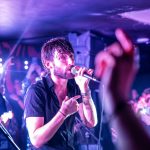