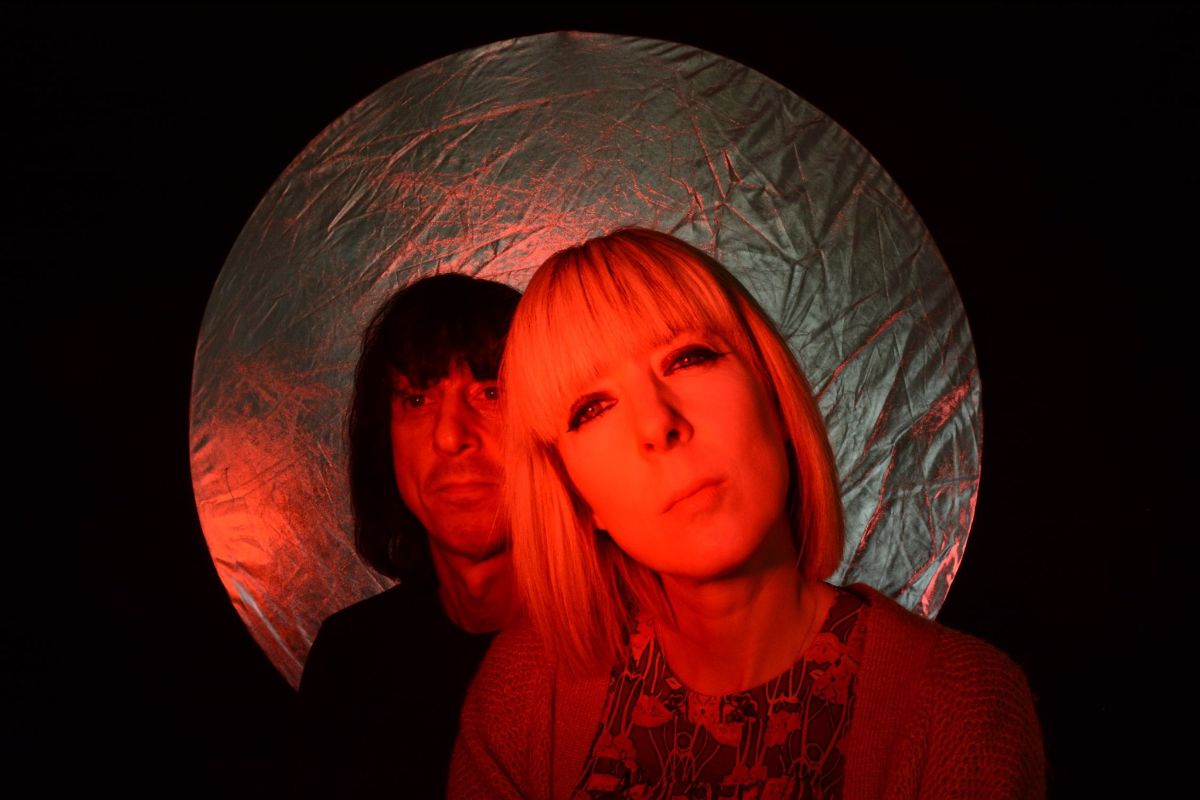 Boasting support from a frankly dizzying array of high profile figures in the contemporary music scene, Lancaster psych-punk duo The Lovely Eggs, a formidable name in the underground UK scene, are set to return with a new LP.

I Am Moron is the anticipated follow-up to 2018’s This Is Eggland, and promises a scathing view on contemporary affairs and issues ranging from consumerism through to Brexit.

Since their debut in 2009, The Lovely Eggs have maintained an upward trajectory, growing in confidence and stature as their style has matured and evolved. I Am Moron follows five previous full-length LPs, and is no doubt set to be a corker.

Lead single This Decision is a chaotic blend of scuzzy guitars and sneering vocals, with an inherent sense of anger underpinning the song.

Co-produced and mixed by Dave Fridmann (The Flaming Lips, MGMT, Tame Impala), self-recorded I Am Moron is released as a wholly independent project, without the backing of any label or management team.

And as if the news of a fresh studio LP wasn’t enough, the married duo have also announced a 12-date UK tour in support of the record shortly following its release, including a sold out date in Manchester’s Gorilla.

Fans can expect to hear songs from the new LP, which will no doubt translate well in a live setting.