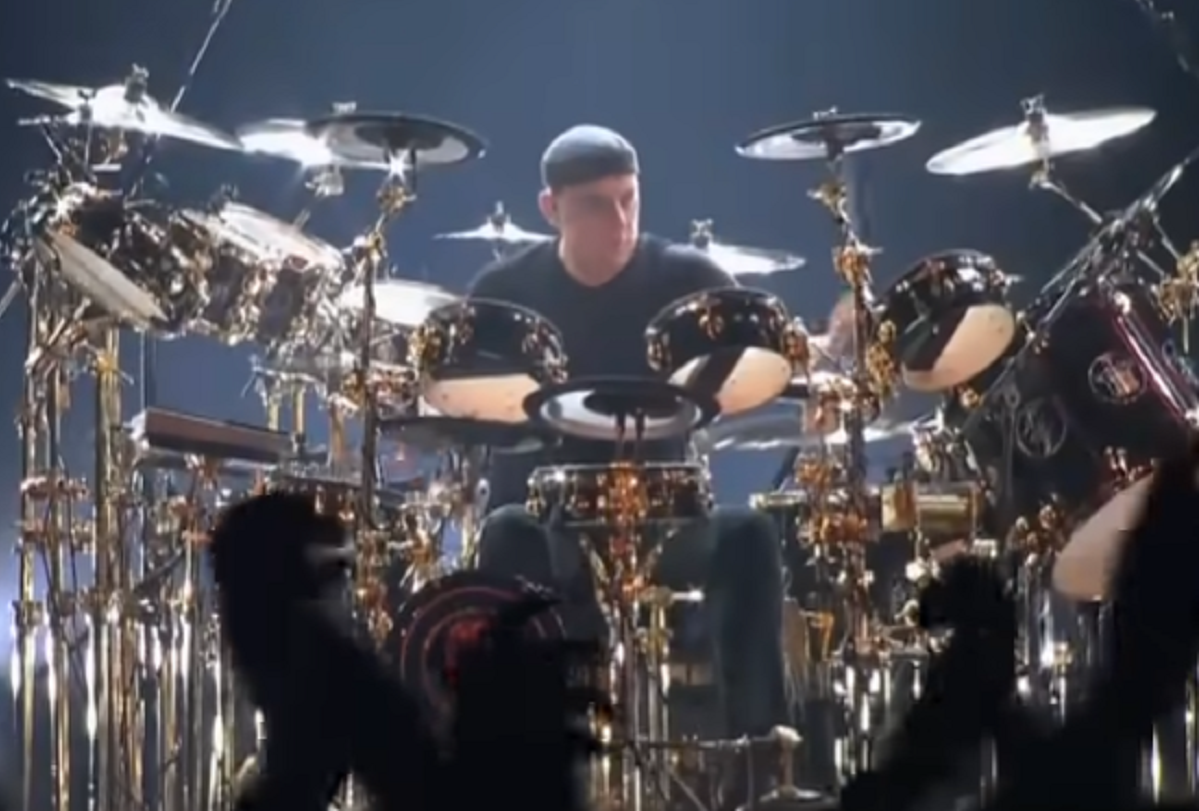 Following the sad announcement that Rush drummer Neil Peart has passed away, Getintothis’ Banjo has the news.

Neil Peart, drummer for classic rock band Rush, has died at his home in Santa Monica. He was 67.

The legendary drummer was diagnosed with brain cancer three years ago.

Peart was widely regarded as one of the best drummers in modern music and was also Rush‘s main lyricist. He also wrote seven non-fiction books

Police drummer Stewart Copeland called Peart “the most air-drummed-to drummer of all time”. He was voted Best Drummer by readers of Modern Drummer magazine so often in the 80s that he was removed from voting and given his own special honour roll instead.

Rush released 19 albums and sold more than 40 million records. They are behind only the Beatles and the Rolling Stones in terms of consecutive gold or platimum albums by a rock band.

He is survived by his wife, Carrie, and his 10-year-old daughter, Olivia.

Peart had his share of tragedy in his life; his daughter died in a car accident in 1997 and his wife died five moths later, also from cancer.

As part of his grieving process, Peart took time out from music and travelled across America on his motorbike, documenting his journey in his book Ghost Rider: Travels on the Healing Road.

Peart retired from professional drumming in 2015 and in 2018 Rush announced that were also quitting, saying “We have no plans to tour or record any more. We’re basically done. After 41 years, we felt it was enough”

Maybe The Greatest Rock Drummer Ever. RIP Neil Peart, phenomenal drummer for Rush. He lost both his daughter (car accident) & his wife (cancer) within a year of each other in the late 1990’s. Neil’s w/them both now, leaving us as a Cancer Warrior himself. Neil Peart 1952-2020. pic.twitter.com/At6jRxvc4E

The best drummer who ever lived (in the eyes of many) just passed away. Neil was an absolute genius that was miles ahead of his time, as were @rushtheband in general as a band. I feel blessed having seen him/them multiple times over the years. RIP ‘Professor’ 🙏🥁🤘 #NeilPeart pic.twitter.com/qR9ptnp6Yb

Neil Peart drummer for Rush has died at the age of 67. RIP Brother pic.twitter.com/hPyFv2Loxv

RIP The Professor. Not only one the greatest drummers of all-time, but lyricists as well. The lyrics to Subdivisions are an ode to teenage alienation. A poet. #neilpeart pic.twitter.com/3kvdXSk85J

RIP #NeilPeart — The most talented & brilliant drummer ever born.

RIP #NeilPeart at only 67. I photographed him with #Rush back in 1979 at Coventry, Manchester and Liverpool pic.twitter.com/hl7FliDuN3

So, this is one of the setups for #NeilPeart‘s drum kit, just in case it wasn’t clear how technical his playing style was. Stay tuned in to @KEXP where we’ll be paying a musical tribute to Peart. https://t.co/aMQPWNqNCO | #KEXP

Forever an influence!
The best drummer, percussionist, and lyricist in music. Countless drummers will forever credit Neil Peart as a mentor and a inspiration.
THE drum god! pic.twitter.com/CCoQZApcwo