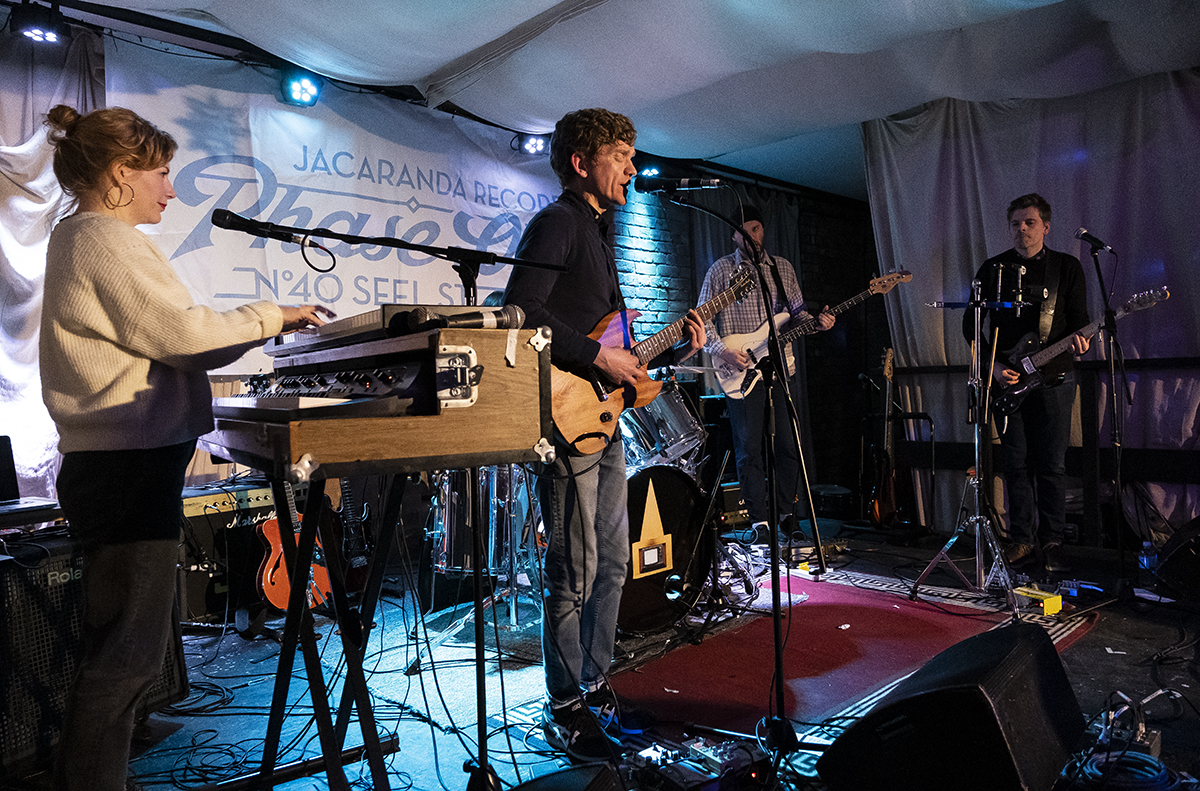 Field Music are starting early in 2020, Getintothis’ Steven Doherty is there to check out their new wartime direction.

Field Music have always escaped Getintothis’ live tentacles, seemingly a bit fey for our liking, but tonight we are very much giving them a whirl on the back of the release of their upcoming album Making A New World.

It is their most ambitious album to date.

A 19 track concept album about World War One, which may not sound like everybody’s idea of fun, but it’s a very loose concept, more about the events surrounding the war than the conflict itself.

Tonight is not a gig in the conventional sense, it’s one of those becoming-ever-more-popular “album launch shows”, that Phase One excel at and which usually involve the band playing loads of songs that you don’t know because the album hasn’t actually “launched” yet, followed by them standing around sheepishly signing copies.

And straight from the off, Field Music are feeling kinda awkward.

They’re not quite sure how to explain the album, they try to iron out the concept for the sake of the audience, and after a few minutes waffle, they decide what they are going to say about it.

“It’s not a proper gig so you get what you’re given, it’s all in the album notes If you need it explaining”

Which is fair enough.

A Change Of Heir is the first stand out, with its tale of gender reassignment of all things, connected to the war with the coupling of a hypnotic tune.

Do You Read Me follows on, another catchy number, a shining example of the harmonious Brewis brothers with their trademark sound.

Tonight they are very much aided and extended to a polished five piece, which gives an extra layer of sound, appreciated very much by the somewhat busy crowd, most of which you can tell have been gagging to get back to gigging since New Year’s Day.

Yes they shall, before ploughing into Them That Do Nothing followed by a changeover of drums and vocals for their last big single Disappointed.

The Noisy Days Are Over finishes the trio of old stuff.

It seems clear that at some point the zeitgeist is gonna hit them, the music is too good not to, and they are going to be the as yet undiscovered diamond in the rough.

And let’s hope it’s this album, judging by the amount of work they’ve done towards it, you can tell they’ve invested a lot into the concept.

There follows some proper North East badinage between the brothers Brewis, before they utter the immortal words, “Gonna do a song about the development of sanitary towels”, which leads into new album highlight Only In A Man’s World.

They laugh at the fact that they’ve had to do “research for the album” rather than just make normal music, showing their dedication to the cause.

The last song of their scheduled set is Money Is A Memory, and as they explain, it’s about the final payment of 91 million pounds of war reperations in 2010.

And if that sentence isn’t for you, then maybe their album isn’t either.

And that’s that. Or so we think.

An enforced-by-the-crowd encore follows of A New Thing, from the 2011 (kinda) album of the same name, and then they are gone.

They over-riding feeling we are left with are a band releasing an album that they are kind of embarrassed about, nervous that they have no backdrop or context to back up their ideas.

They needn’t worry, the music will see them through. 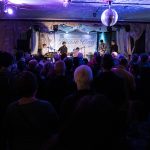 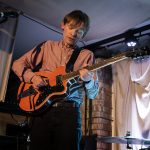 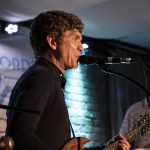 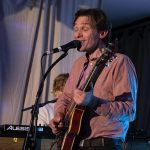 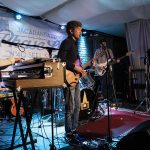 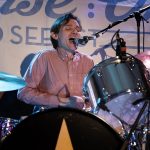