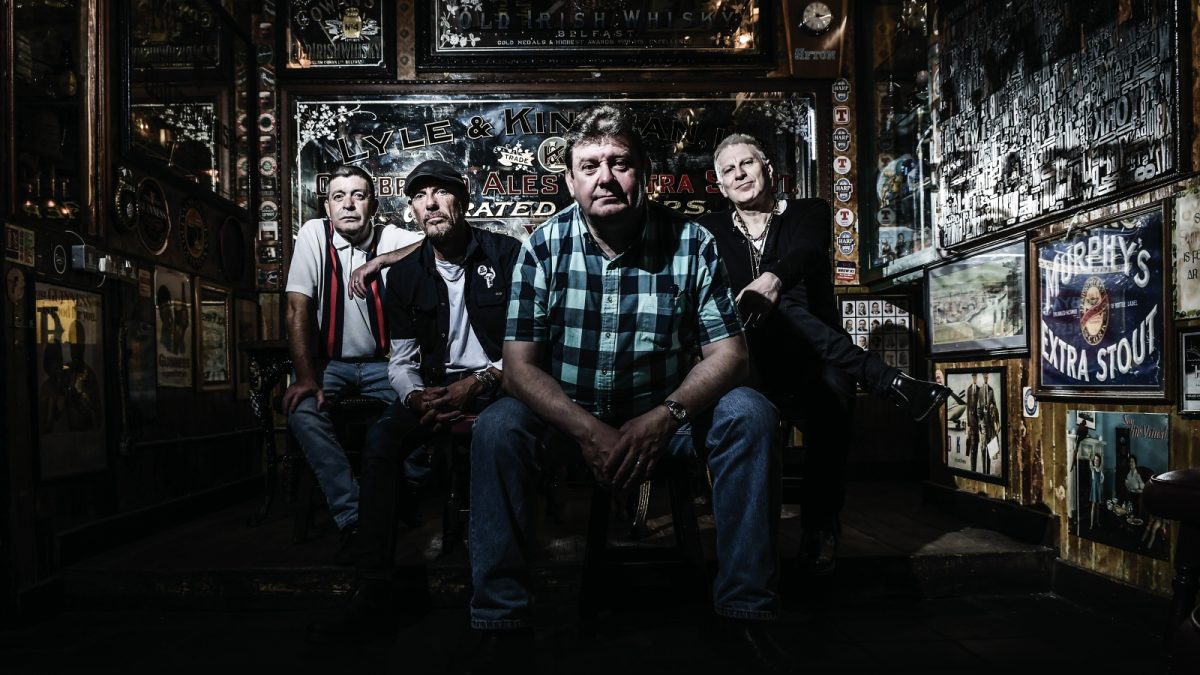 While Inflammable Material was a seminal punk album and blasted SLF onto the scene in 1979, the follow up, Nobody’s Heroes was arguably the better work.

The band was based in London rather than Belfast and so, perhaps they’d lost an edge.

For sure, it was more polished and slickly produced than their debut, but there was no difficult second album syndrome going on here, it has the rage and passion of Inflammable Material, but feels like a more coherent body of work.

It’s the band finding their feet and doing a bit more than shouting at walls, which Inflammable Material – let’s be honest – felt like at times, though given the circumstance, that would be an entirely acceptable thing to do.

Here is an album made by a band who now realised they had a platform and were learning how to use it.

SLF were the focus of an episode of the South Bank Show in 1979, hosted by Melvin Bragg, nattily dressed in a beige jacket and tightly knotted tie, in which he desperately tried to persuade the nation that Rough Trade Records (to whom SLF were signed at the time) was where it was at.

He was right about that bit, but the 15-year-old Getintothis watching at the time was not persuaded he was getting his point across. Melvin Bragg championing punk? Wasn’t gonna work well, fair play for trying, though.

That was the problem once the Sex Pistols had imploded.

Nobody quite knew what was happening in the world of punk. The Pistols were dead, in the case of Sid, literally, and so the tabloid outrage went off in search of new targets.

Meanwhile, there were people killing each other on the streets of Northern Ireland and the media couldn’t come up with a better phrase than to describe it as “The Troubles” for fear anyone involved would be treated as a political prisoner.

SLF shouted that one down.

The title track of the album makes the point emphatically. They were not involved, they had no interest in being involved and they wanted people to know they were not taking sides.

The album deals with straight out punk, rock and bits of ska and reggae.

There is a peculiar cover of The Specials’ Doesn’t Make It Alright, which was probably a mistake,  we seem to remember some spat in the NME at the time about Jake Burns saying he could do one of The Specials’ songs better than they could.

But, another thing we grew up with was this.

NME’s Ruby Trax compilation: A gathering of indie clans that defined an era in music

This cover of Doesn’t Make It Alright was a kind of Blur v Oasis spat before their time.

It wasn’t a good look and completely unnecessary – pick your battles wisely, but that apart, this is an album that shows off SLF to their very best.

The rolling guitars and drums on Tin Soldiers, unusually for the time, one of the best tracks left to the end of the album, are infectious as are those on the opening track, Gotta Getaway.

The two best tracks on the album sit as bookends.

As with many punk bands of the 70s there was a flirtation with reggae and Bloody Dub can flirt with us any time, its classy rhythms and guitars that spar with each other make it an often overlooked gem.

Much has been written over the years about second albums and many have failed to harness the grit and punch of a teenage debut. But SLF managed to avoid that with Nobody’s Heroes, this was an album that just worked.

That they were only just no longer teenagers when this was recorded makes it all the more remarkable. 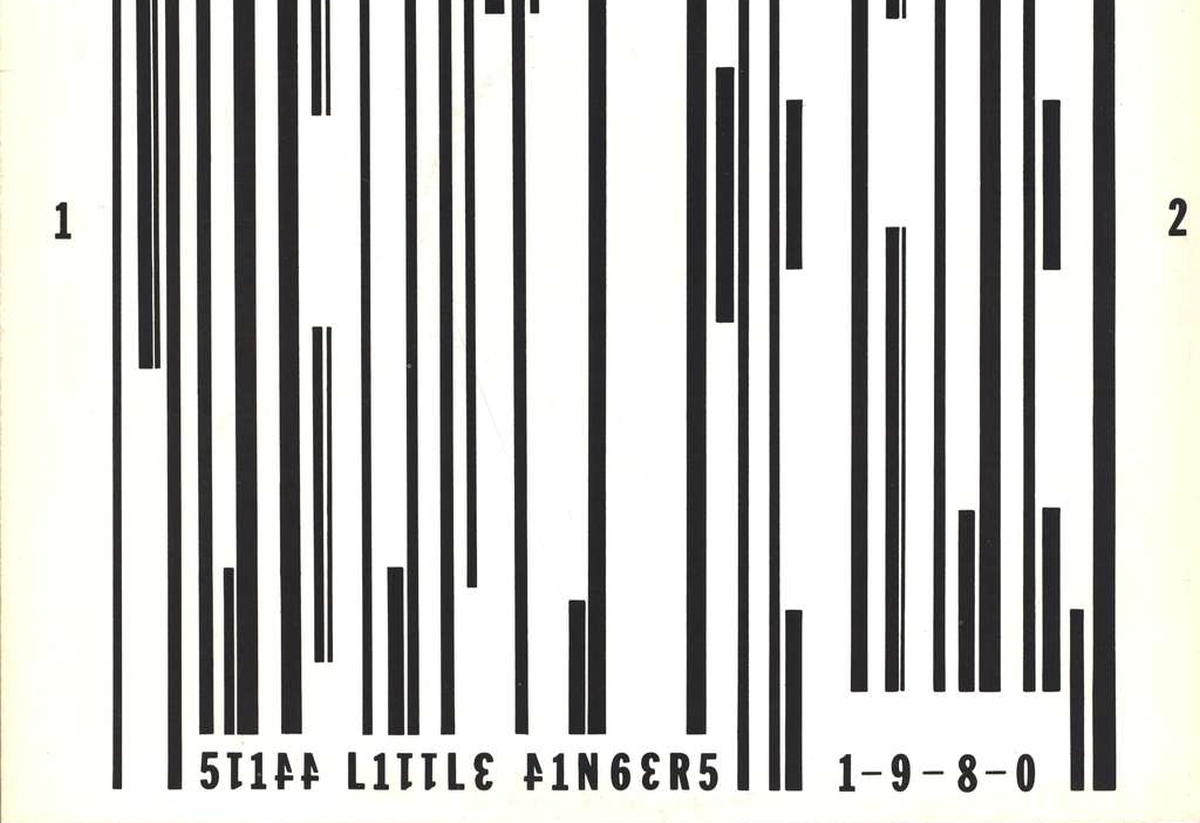 Looking on fan forums before writing this piece, we came across this quote from more than 10 years ago:

“A little background – at the time this was released I was an 18-year-old soldier serving in Germany with a regiment that had recently returned from a tour of duty in Northern Ireland. This great band championed by John Peel was singing about things I understood – the troubles in Ireland, the loyalist paramilitary, the army, hate, racism, all sung at a frantic heartpounding pace. Hell “Tin soldiers” was about me (joined the army at 16 not realising the first two years didn’t count).”

We feel for you, mate.

This album was, indeed, written with you in mind.

But not just you. It was written for anyone who was interested in what was going on in the world at the time. Anyone who felt a sense of injustice. Anyone who got the irony of the system.

Anyone who was jumping around in their bedroom, dancing to banging tunes.

All of those people.

And, for that, SLF, many thanks.