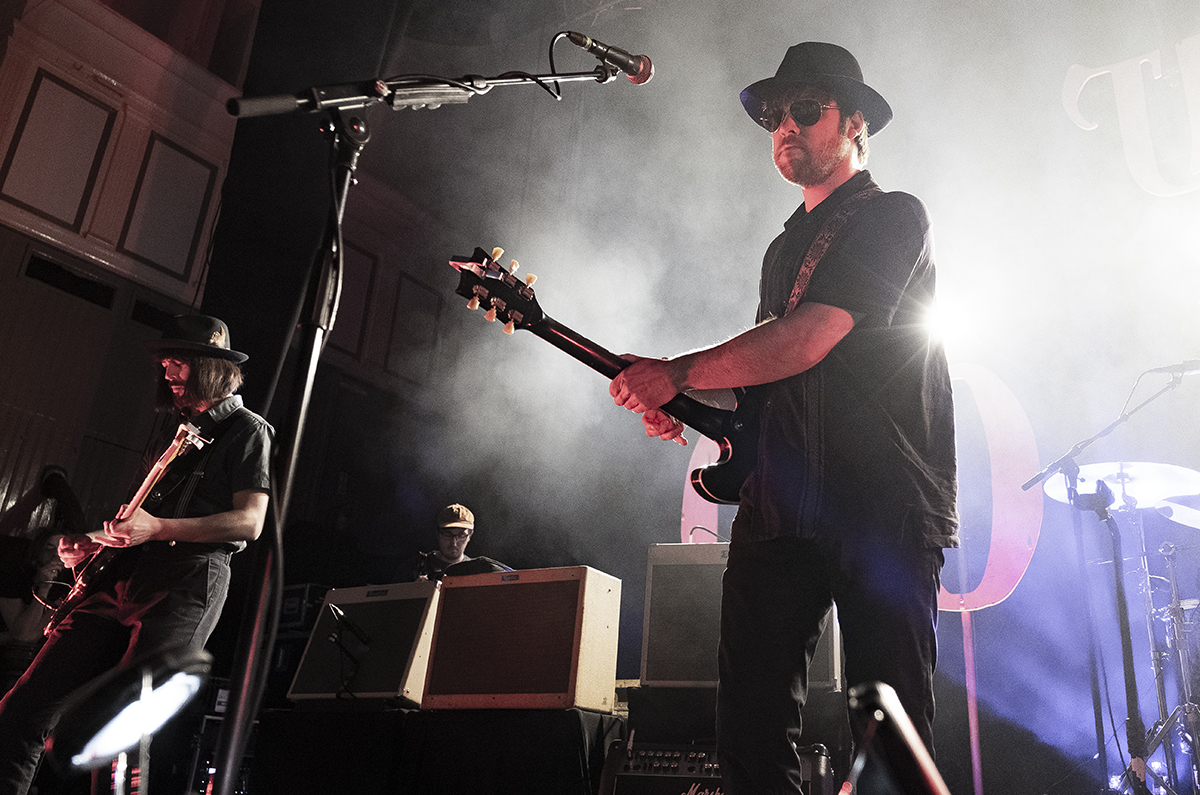 The Coral will play with Supergrass at four huge dates, Getintothis’ Lewis Ridley on the support news.

The Coral will support Supergrass for two dates of their UK tour in February and March.

The legendary outfit will join Supergrass for dates in Manchester and London on their The Strange Ones tour.

They’ll play at Manchester’s O2 Victoria Warehouse on Wednesday, 26 February and then again on Thursday, 27 February.

The Coral will then join them for two nights at London’s Alexandra Palace on Friday, 6 March and Saturday, 7 March.

Singer Gaz Coombes, bassist Mick Quinn and drummer Danny Goffey were always seen as one of Britpop’s most endearing and long-lasting success stories, ever since they bounded onto the scene in the form of their first two singles Caught By The Fuzz and Mansize Rooster, their first of their 10 UK Top 20 singles.

Their debut album I Should Coco was a number one smash, selling over one million copies worldwide whilst spending almost a year in the charts.

We're excited to announce that @thecoralband and @Loupgarouxband will be joining Supergrass on the UK leg of the #Supergrass2020 Tour! Last remaining tickets available now: https://t.co/DkFpEpOpGR pic.twitter.com/AprrC1Tf5F

Loup Garoux have also been announced as support on all UK shows.

Their debut album is expected to be released this year and follows singles I Know The Truth About You and Sleep Forever.

The news comes as the band released Supergrass: The Strange Ones 1994-2008 on 24 January, a box set celebrating the 25th anniversary of their acclaimed debut album, I Should Coco.