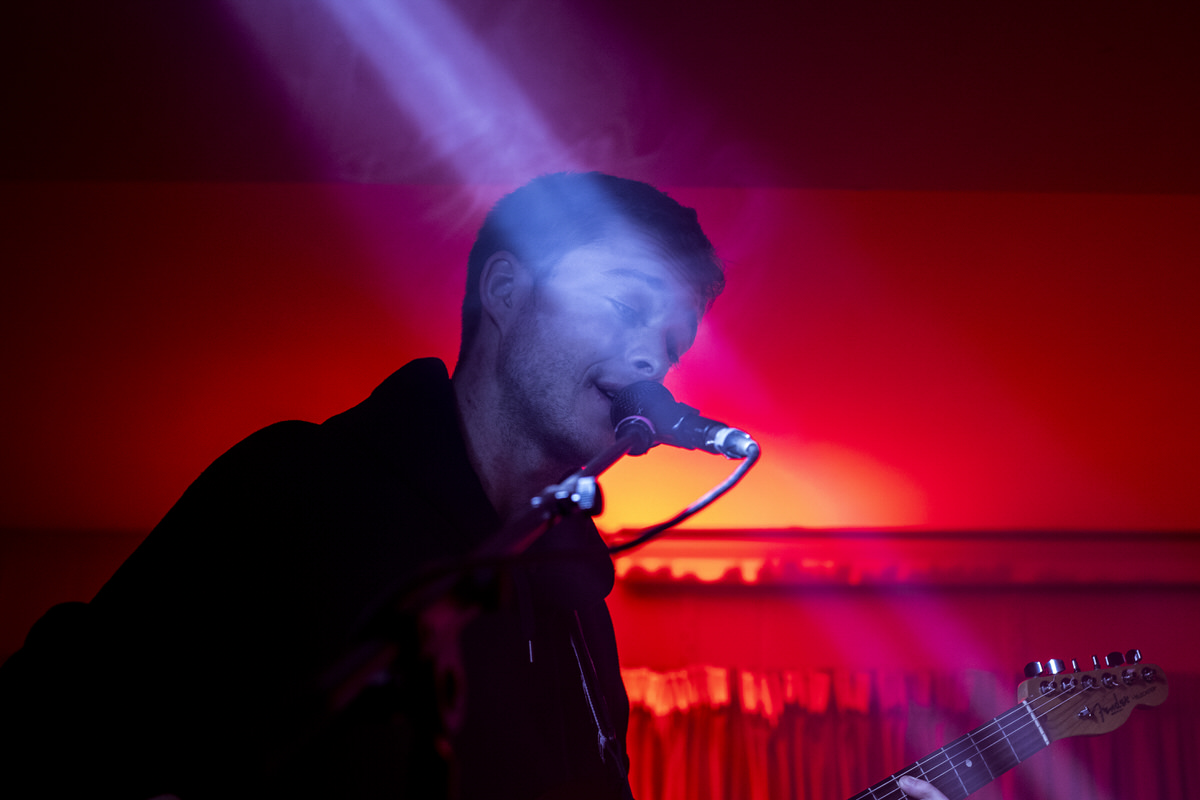 Black Country, New Road stormed their set at YES in Manchester, and Getintothis’ Bethany Jane Davies was there to drink it all in.

It’s a foggy January night, and the venue (YES, Central Manchester) is at capacity. Pink velvet curtains line the stage, coloured lights dance about the room… the crowd is lively and eagerly facing the stage.

BC,NR are cheered on arrival, and go on to deliver an outstanding and truly authentic show. Barely a stop, little chat, straight unbroken music and performance – when they finished, they left people wanting more.

Singer Issac’s poetic vocals come in and out of focus within the many layers of sounds that Black Country, New Road create live. The violin haunts during the entire set, against sparing synth, melodic sax and jangly/fuzzy guitar licks.

The drums are solid throughout – rock, head-nodding drums – and the audience is willingly taken on a journey with the ebb and flow, from quieter, emotional and tender musical moments, building up to climatic crescendos and periods of musical chaos.

The crowd get giddy and sing along to the band’s popular release Sunglasses, which frontman Isaac describes as “a series of events, loosely connected, all yet to happen” that tackle some trappings of modern life: wealth and affluence.

This crowd-pleaser gets fans singing, bopping and headbanging. The band realise they’ve gripped the room and this is a highlight of the evening.

This is a young band, with little material out so far, just two tracks (via Speedy Wunderground, the indie London label and studios), so we are very excited to see what they put out next and where their journey takes them.

One to see live, see them soon … and hope for an album release this year. 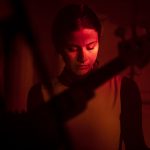 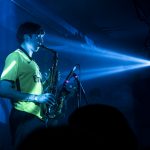 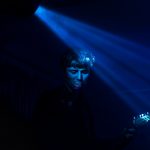 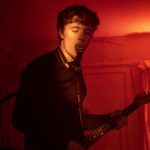 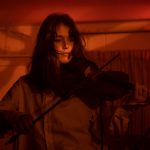 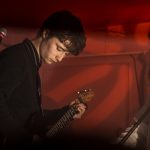 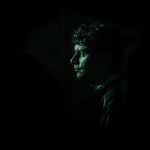 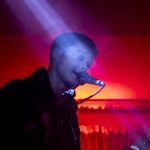 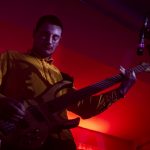 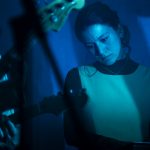