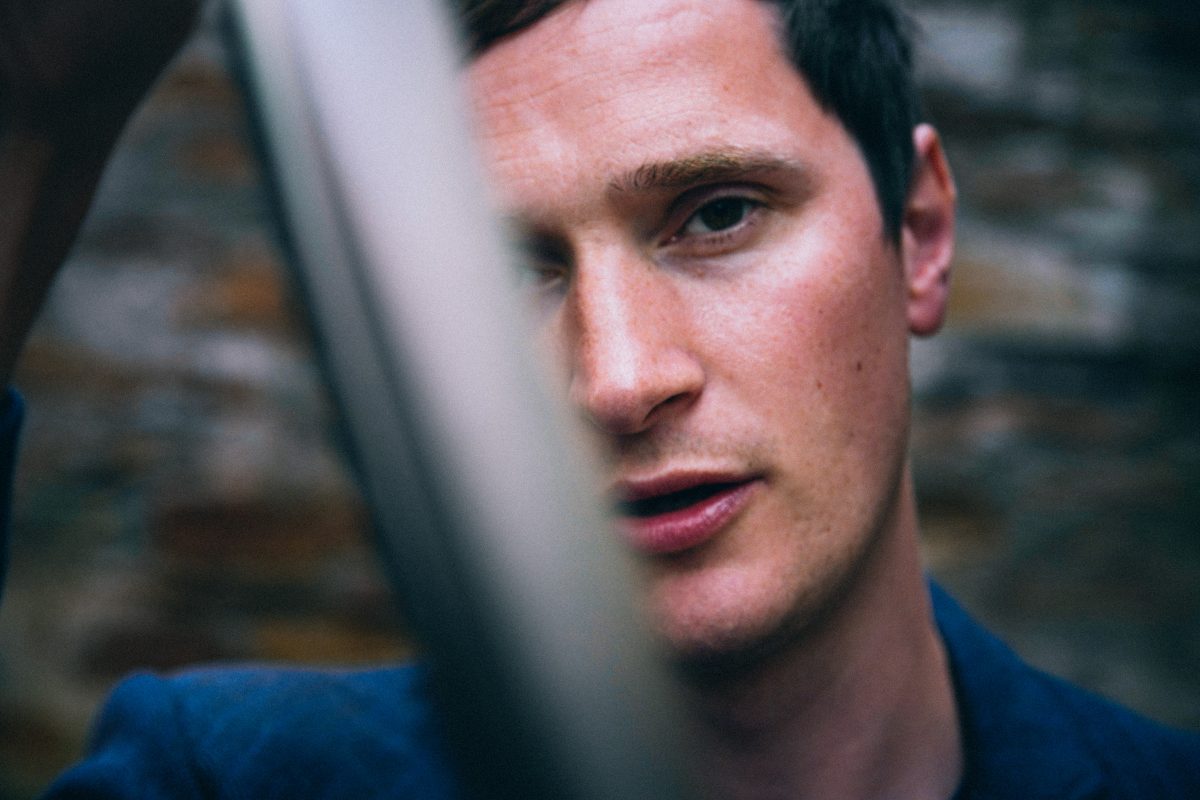 Erland Cooper, multi-talented Orcadian musician and producer, chats with Getintothis’ Rick Leach about the meaning of time, place and the best (and worst) of Orkney.

We’re deep into a conversation with Erland Cooper and he sums things up in just a few words.

That’s what it’s all about. It’s akin to the (over-used) less-is-more principle but applying quieter-and- slower to music, his music, fits so well.

Over a couple of albums, 2018’s widely acclaimed Solan Goose and 2019’s astonishing Sule Skerry as well as 2018’s long EP Murmuration, Cooper has consistently refined this principle, distilling the very essence of music to what is needed.

Nothing extraneous, nothing there than what is needed to communicate.

Isn’t that what music should be all about now? Haven’t we moved beyond the tired old “rock and roll” tropes and histrionics?

Shouldn’t we have bypassed all that now and left all that behind? Aren’t you just tired of all that now?

Erland Cooper is too diplomatic a person to state that in such crude and explicit terms, even though your writer increasingly knows that the rock dinosaur is on its last legs, becoming ever-cliched and obsolescent. Sixty-odd years is just too much. It’s all at the end of a cycle. It’s time to move on.

But Erland Cooper already has. So, for the best part of nearly two hours, we chat about other things. Many other things.

He’s a considered and open person and weighs up everything carefully and thoughtfully and with an ever-present and subtle sense of humour.

Time and space here doesn’t permit us to cover everything we discussed, from the interface of literature and music (Murakami as an a kind of written companion to dovetail with his music), the potential future of Cooper writing film soundtracks (he’d love to do that), what single record he’d save if needed and more. 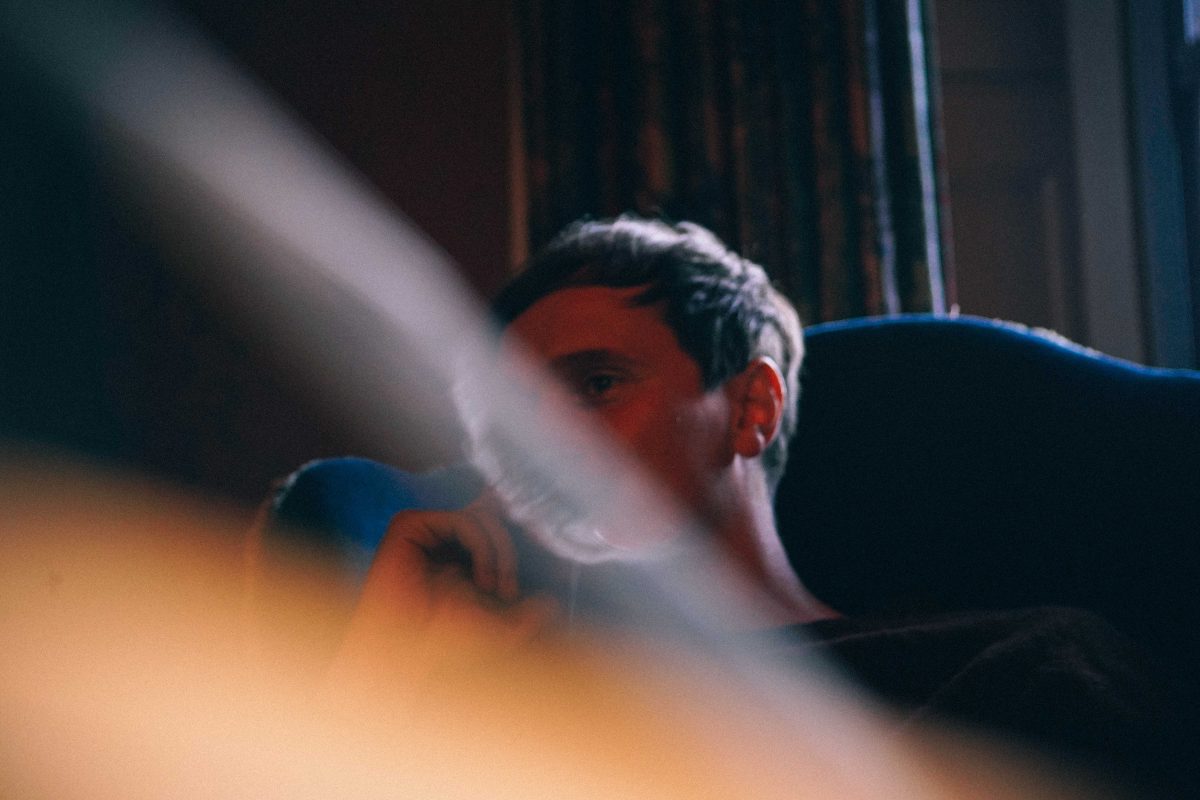 We chatted about his early life growing up in Orkney and the part music played in that (“I was taught the fiddle and the flute initially then borrowed the key for the school music room and taught myself the guitar.”) as well as playing what may be considered music that’s so personal and intimate in a live setting and the difficulties (and joys) in translating and transforming it all so that it works for more than a one-to-one basis.

There was a lot. A lot to talk about.

We started though at the beginning (or the end really) with the live performances at end of last year and wondered how those had turned out. He’s softly-spoken and like his music, everything is considered and seems to weighed in full when he answers.

“Finding that less is more. I think that sometimes when you put on a “show” that things become lost within it all.

And I’m amazed by the support for this record.

You know I didn’t intend to make a solo record really and I’m behind a lot of other things as well. but Hannah (Peel) is busy and Simon (Tong) is as well and I didn’t want to be sitting around doing nothing.

I was making the music just for myself really, just to ease a busy mind as I’ve said many times, but it wasn’t an intention to go on tour with it at all. It’s quite surreal really.

There’s nothing in common really with early stuff I did as Erland and The Carnival though more with the collected psychogeography that we did as The Magnetic North in some ways. But it’s quite meditative and quiet music and there’s times that it soars you know?

It is quite surreal though ‘cos last year I played in Edinburgh to 500 folk and before that the last time I played there was to about 5 people as Erland and the Carnival so I’m genuinely humbled by it!”

It’s a mistake however to think that despite his polite and gentle demeanour that Erland Cooper doesn’t know where he’s going or what he wants to do. There’s a steely determination beneath it all. Or rather running alongside it.

This comes to light when we ask what challenges have faced him when playing the albums in a live setting.

“The biggest challenge is for musicians to go louder and faster but for me the challenge is to go quitter and slower.

Everyone brings their baggage to the show, be they the musicians or myself or the audience. We can’t help it. But my aim is for everyone to leave that at the door.

It can be quite stressful but my point is for all or us to forget all that and immerse ourselves in the music because that’s what I want.

It’s only now that I really have come to realise that’s what I want; all the build up to a show, all the travelling and all the setting up and the like, then within the confines of the music, I want the stress to disappear and that we can transport ourselves – and the audience – somewhere different with the music.” 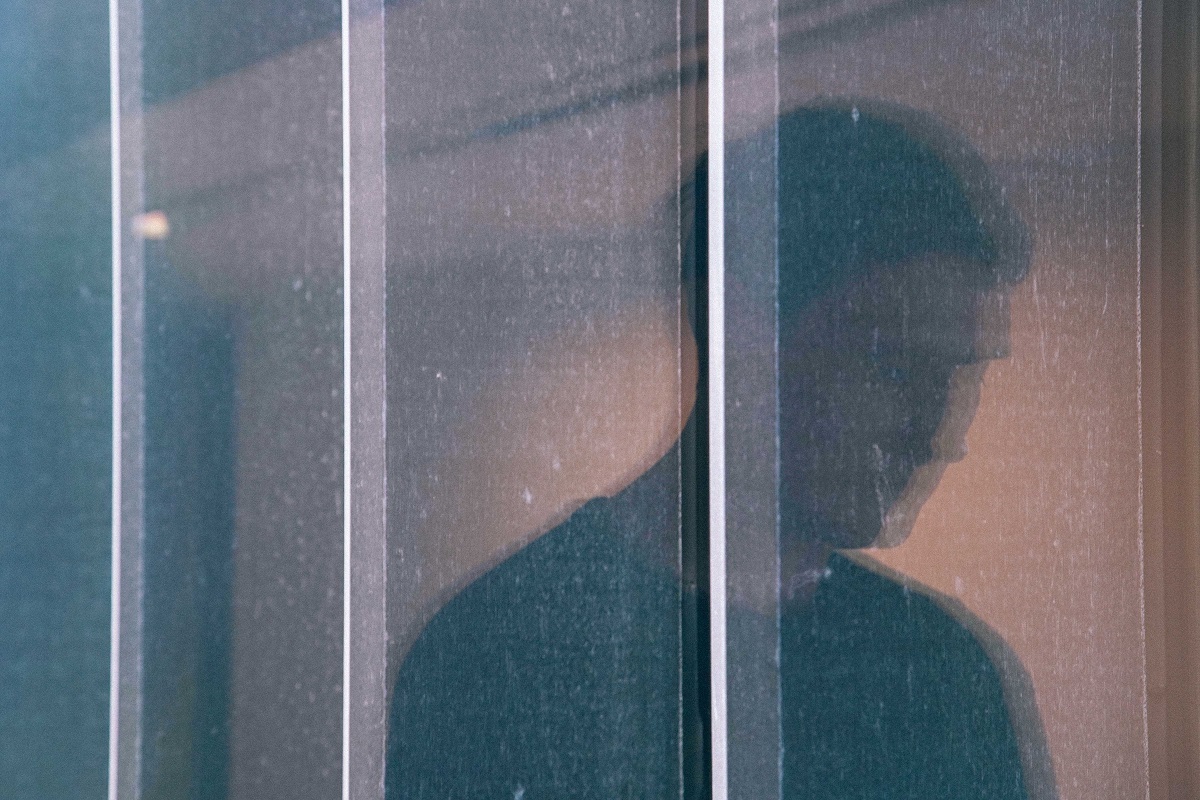 We wonder how it all works out for the audience. Is that intimate and personal music written for himself or does he have a listener in mind? Can he have an audience in mind?

“I haven’t been writing for an audience, not really. It’s personal music but what I have been doing and what I’ve been very lucky with especially playing live, that I’ve been working with and therefore writing for some exceptional musicians.

It’s an absolute joy, because I can write say ten notes and then they put them together and make something truly special and transcend my intentions.

The skill in any artistic process be it visual art or writing or music is knowing what to cull. It’s making what is the most simple out of the most complex. Leaving out, or taking away enough to just leave the structure still standing.

That’s what I’ve tried to do with these records. Leaving out the ego and being told what can I let go of musically so it stays standing and still works. And works better!

It works better because you allow the listener to make up their own mind by taking away anything that’s superfluous.

When things get too heavy and too much you have to stop. You have to be brutal in the editing and then it will work.”

Getintothis’ Albums Club: the round up of the best and brightest releases every month

At the centre of Erland Cooper’s music is, of course his home place and his birthplace, a world away or so it seems, to most of us.

Orkney plays an enormous place in his music.

We wondered how has his relationship with his birthplace changed and if so, how? Does distance – albeit geographical- play a part in his music?

He ponders this for a few moments, so much so we wonder if we’d framed the question wrong. Were we asking too much or being too obscure? Would we have to start again?

But of was simply a matter of Erland thinking it through. He laughed.

With all relationships things change over time.As a young person you can’t wait to leave the Orkneys and explore the rest of the world and see and experience things you only see at a distance.

Then as a young adult you might go back and laugh at things you may consider as quaint and then, well as you may go back as you approach middle-age and only then can you appreciate how lucky you are and how lucky you have been.

Really appreciate and value what is the best place and the best time of your life.

But I don’t get the notion and don’t buy into the notion that you have to be physically where you are to create that art or the music of the place.

You need that critical distance and when I’m working in my London studio I need the quickest thing that transports me back.”

This naturally led us on to something else. Does he have to transport your mind back while writing and is it difficult to shut out the city/urban life?

“As a writer you have the luxury to take a character one way or another, to the left or to the right, to take one road or another.

With writing my music, I have a similar choice. I just have to take the simplest and quickest way to transport myself back home.” 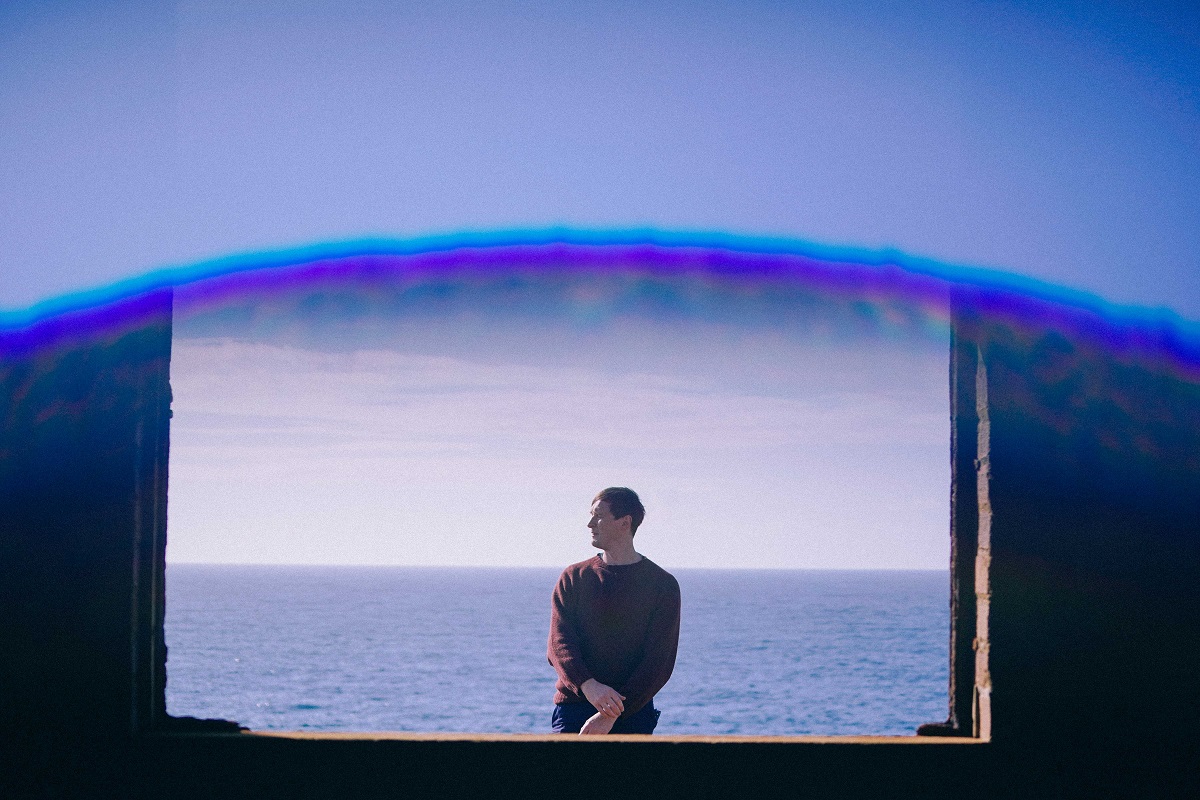 Is there a risk of over-romanticising things?

“Oh yes! Totally. It’s very difficult not to fall into that trap but I’m very aware of it. You know when you get it right though and when you have it right on the nose.”

And that’s how it is with Erland Cooper. He gets it right on the nose.

That’s what we have to do with music. Strip away all the over-romanticised nonsense and clutter. It’s time for a change.