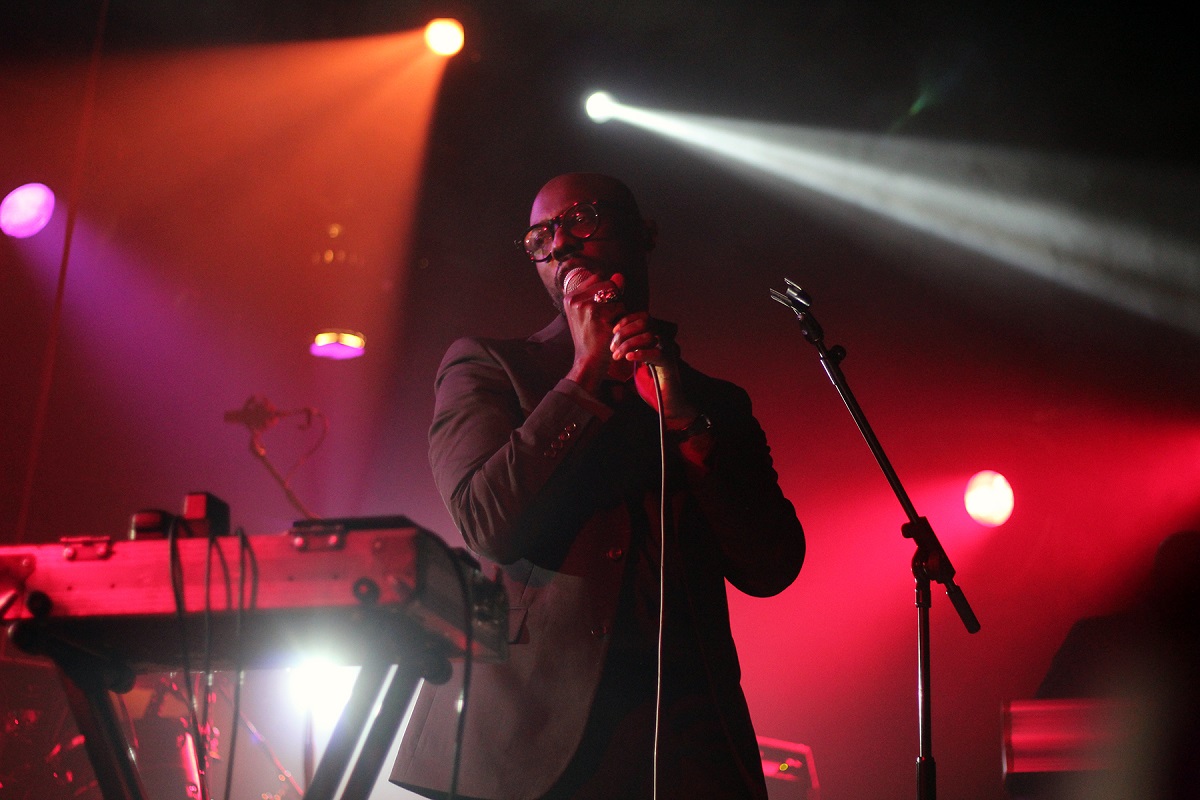 As The Great Escape festival announce a further 100 artists, Getintothis’ Kris Roberts has the lowdown on who you can expect to see.

The Great Escape festival held in Brighton late this spring has announced a huge 100 more acts that we can expect to see over the four-day event.

Taking place over May 13-16, the festival will play host to some of the most hotly tipped break-out artists at the moment including Dorian Electra, Arlo Parks, Nayana Iz, Kokoko! and Bessie Turner, as well as Mercury Award-nominated artist Ghostpoet and The Jezabels’ Hayley Mary.

In total, The Great Escape will be hosting over 500 artists this May, spread out over more than 30 venues across Brighton, and with more than 300 acts still to be announced, festival goers will certainly be getting their money’s worth at £70 a ticket for the entire weekend.

2020 marks the 15th anniversary of the festival, and they are marking this milestone by providing acts of all artistic inclinations from more than 25 countries across the world, including their lead partner country South Korea, as well as Canada, France, Australia, the Netherlands and South Africa.

Rising Manchester rapper Aitch was recently announced as the first spotlight artist for this year’s The Great Escape, and his show has subsequently sold out. He will be appearing at the festival alongside the likes of Master Peace, Sassy 009, Chlobocop, Sons Of Raphael, Layfullstop and Wargasm.

To coincide with the expansive festival, The Great Escape have developed an app for festival goers to make it easier to navigate the event.

Liverpool International Music Festival 2020: LIMF back – but just for one day

With hundreds of acts performing in over 30 venues over four days, the app offers a personalised festival schedule tool to aid visitors in keeping track of who they want to see and where, taking the stress away from potentially missing favourite performers.

Tickets for The Great Escape festival 2020 can be bought at greatescapefestival.com 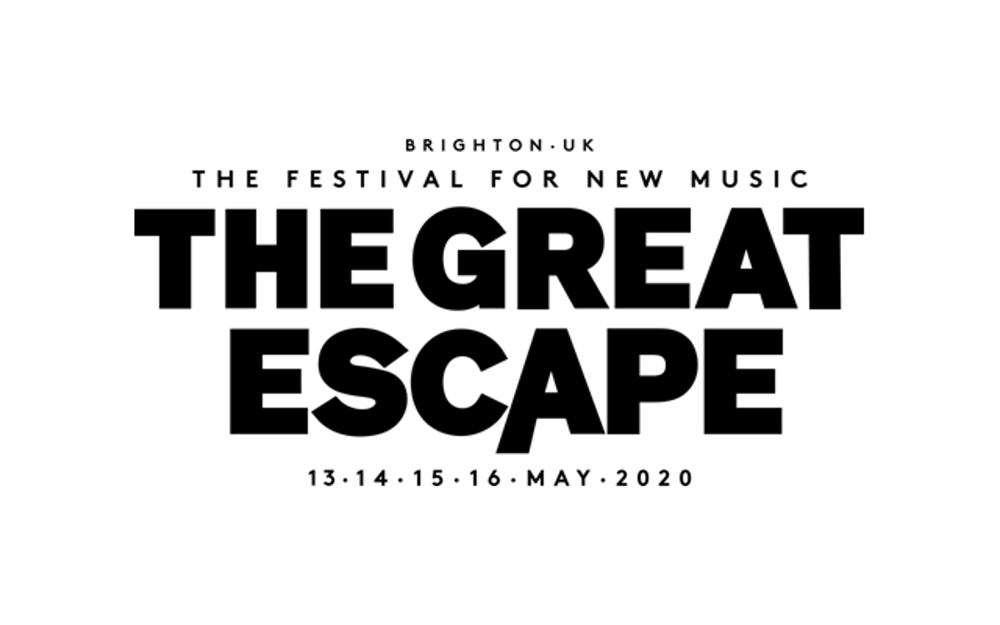 The newly announced acts performing at this years The Great Escape festival: